Home
Stocks
Commodities Corner: Why OPEC’s proposed oil-production cut may not be enough to steady the market
Prev Article Next Article
This post was originally published on this site 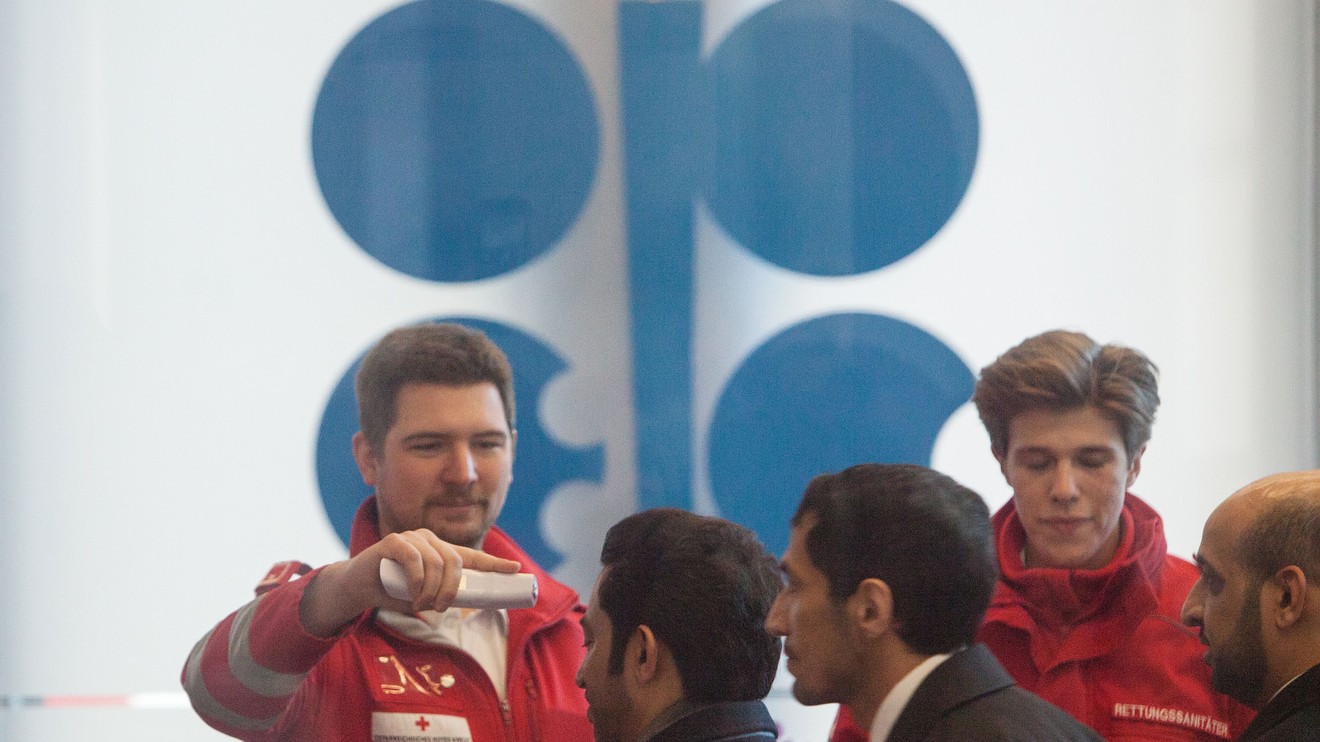 The Organization of the Petroleum Exporting Countries on Thursday recommended that its members and allied producers cut production by another 1.5 million barrels through the second quarter, but that unexpectedly large amount may not be enough to stabilize prices as demand continues to drop.

The spread of COVID-19 and it’s impact on oil demand growth has been “staggering, if not unprecedented, with February’s crude demand dropping by a shocking 4.6 million barrels per day, led by a 2.9 million bpd month-on-month drop in Chinese crude runs,” said Bjørnar Tonhaugen, senior vice president and head of oil markets at Rystad Energy, in a Thursday note.

“At least 2 million barrels per day of supply needs to be removed from the second quarter balances in order to see a stabilization in oil prices, if Libya’s shut-in [of] 1.1 million bpd production comes back online,” he said. “The supply overhang from the first quarter will also have to be worked down before recovery in price can manifest.”

Libya’s oil production has declined to around 120,000 barrels a day — its lowest since 2011 because of a blockade by the Libyan National Army since January on key oil terminals and exports, according to S&P Global Platts. Libya’s output was at as high as 1.2 million barrels a day before the blockade.

Oil futures are down sharply in early 2020, with both U.S. benchmark CLJ20, -1.04% West Texas Intermediate and global benchmark Brent BRNK20, -1.27% tumbling into a bear market last month. Both grades of crude are down around 24% for the year to date.

Shares of energy companies have been hard hit amid the oil selloff, contributing to a broader stock-market pullback.

See:‘We are giving up on energy,’ say Jefferies analysts, who compare beaten-down sector to ‘62 Mets

Rystad Energy expects more than half of global oil demand growth to be lost in 2020 as the spread of coronavirus deepens the “severity of the global to global fuels demand,” said Tonhaugen.

The energy consulting firm sees 2020 global oil demand growth falling to 500,000 barrels per day, compared with a previous, pre-coronavirus growth estimate of 1.1 million barrels a day. That assumes the COVID-19 epidemic is largely contained by the end of June, “which implies further downside risk,” said Tonhaugen.

As global stocks increase by the day, the meeting of OPEC and its allies, also known as OPEC+, is “unlikely to result in cuts sufficient enough to balance the market, under all of our scenarios,” Tonhaugen said.

“Whether Russia will agree to the cuts is the million-dollar question. Russia hasn’t signed on yet and as the leader of the non-OPEC group, their agreement is key,” said Ann-Louise Hittle, vice president of macro oils at Wood Mackenzie, in emailed commentary. “Given their history of cooperation with OPEC, we expect they will agree. Russia could, at the very least, hold production flat during the second quarter.”

The news comes as the latest S&P Global Platts survey shows that OPEC’s February crude production dropped to 27.99 million barrels a day — the lowest level since March 2009, when the “markets were still reeling from the global financial crisis.”

Production fell by 540,000 barrels a day from January, with the survey citing “involuntary cuts by Libya” due to its civil conflict.