Home
Stocks
Commodities Corner: Why palladium prices keep hitting new highs and rhodium has already rallied by 30% this year
Prev Article Next Article
This post was originally published on this site 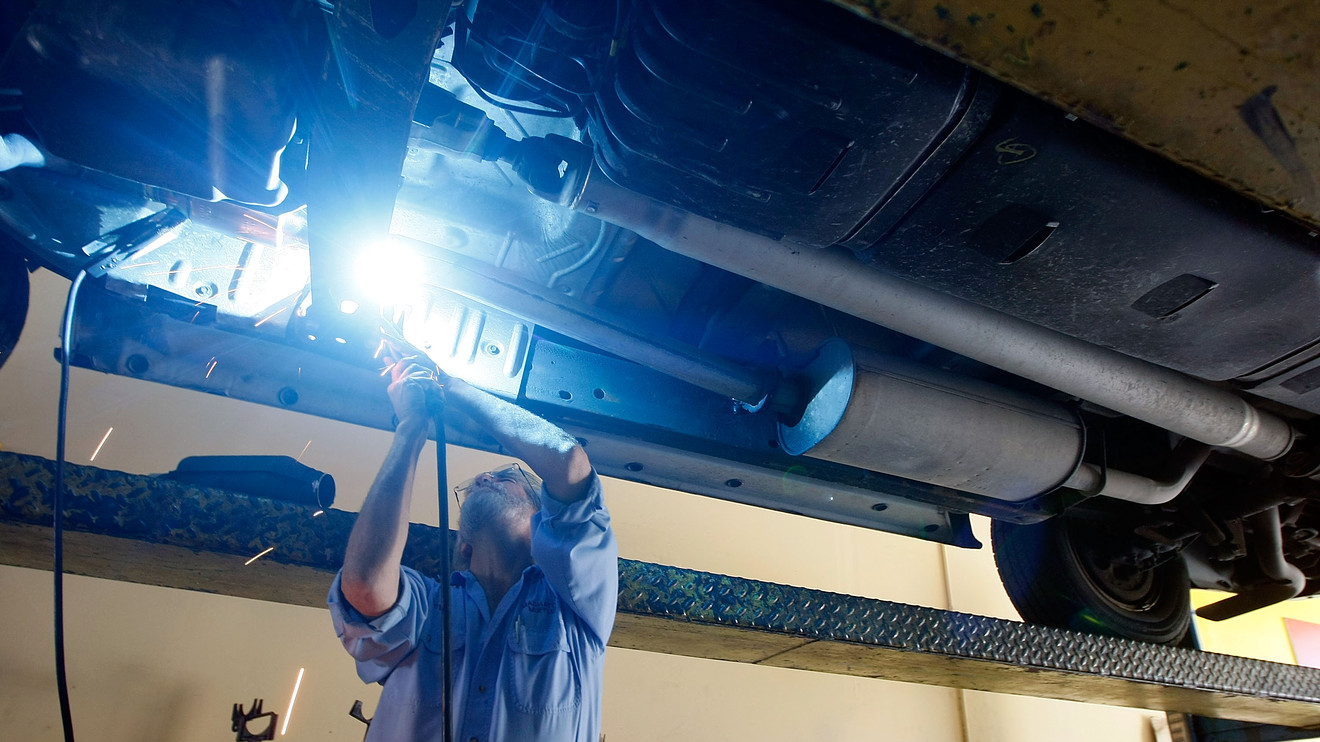 The year is young but two commodities have already posted impressive gains, with palladium extending its run of record highs and rhodium climbing more than 30% in the first two weeks of 2020.

It’s “very much a fundamental story” for both metals, says Nikos Kavalis, founding partner of precious-metals consultancy Metals Focus. “Demand from the automotive sector has been growing as a result of tightening emissions legislation, most notably in China.” The majority of the world’s palladium and rhodium supplies are used in autos for catalytic converters, which control exhaust emissions.

The palladium market has been in a “prolonged deficit for a decade,” says Johann Wiebe, lead metals analyst on the GFMS team at Refinitiv, a global financial-data provider. Demand for palladium has been “booming and supply has just not been able to keep up with it,” Wiebe says. “Car sales are under pressure,” he says, but that’s “offset by a rise in metal requirements on the back of tightening emission legislation across the major regions, including India, China, the U.S., and Europe this year.

With every move higher in prices, “the pressure [and] interest increase for auto makers to find cheaper alternatives such as platinum,” says Wiebe. Platinum is “not interchangeable 1-for-1 [with palladium], but it does carry similar characteristics.” Platinum is mainly used in catalytic converters in diesel-powered vehicles, while palladium is used in the device for gasoline-powered vehicles.

The problem with substitution lies with the “time in terms of getting the certification ready,” which can take one to two years and can be costly, says Wiebe. “It is rather expensive to certify new formulations for vehicle models and they have to be compliant, otherwise you won’t be able to sell the car.”

Gasoline has a lower temperature burn than diesel, and the issue is “making platinum just as effective as palladium in those conditions,” Wiebe says. Rhodium, meanwhile, doesn’t really have a substitute, so it will continue to be in high demand, he says.

Kavalis of Metals Focus, meanwhile, says original equipment manufacturers “will be wary to make such dramatic changes to their after-treatment systems and risk failing regulatory compliance for a saving which, while significant, is only a small part of their overall costs.”

Still, if the gap between platinum and palladium prices continues to widen, Kavalis says he wouldn’t rule it out, but it’s unlikely to happen in the near term.

Palladium is likely to continue to make new highs this year, and probably beyond, even though “short-term and short-lived corrections are also in the cards,” says Kavalis. Rhodium may reach a new high this year, he says, with the metal’s fundamentals so strong that he struggles to pick a top for the market. Rhodium peaked at more than $10,000 an ounce in 2008.