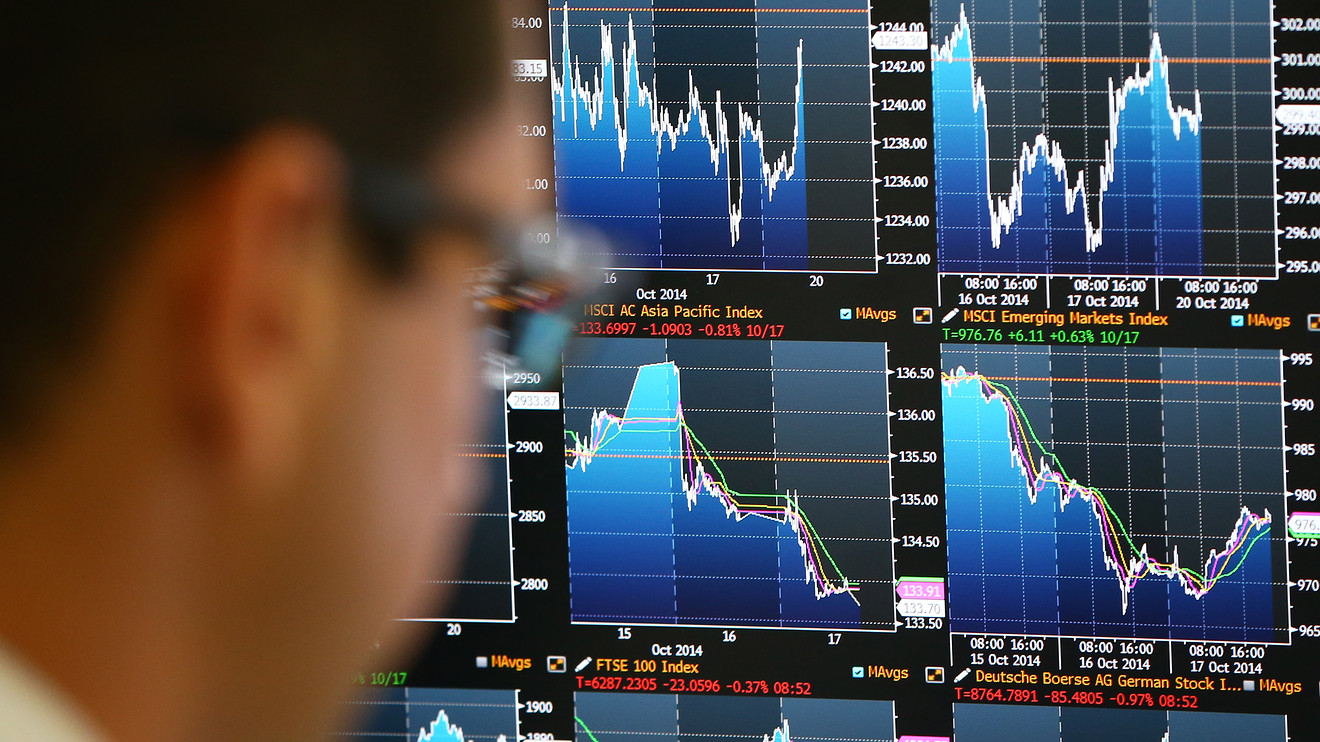 Companies across the globe are putting their planned initial public offerings on ice as the spread of the coronavirus rocks equity markets and dampens investor appetite for new investments.

Carlyle Group has delayed the U.S. IPO of German specialty chemicals manufacturer Atotech over concerns that the virus could negatively impact the valuation it would achieve with investors, according to a report by Reuters.

Russia’s largest petrochemical company Sibur told MarketWatch‘s sister publication Barron’s last week that it has ruled out taking the company public this year, as it grapples with a slowing market, the impact of the U.S.-China trade war and the coronavirus outbreak.

Russ Mould, investment director at stockbroker AJ Bell, said a prolonged slide in shares would not be helpful for the IPO market for two reasons.

“First, nervous investors are likely to want to keep some cash as a buffer against further falls and also as a useful resource should they feel stocks become oversold. Second, the implicit drop in the valuation multiples attached to quoted comparable peers may deter potential sellers from coming to market, amid fears they will get a dissatisfactory price for their equity,” he said.

58 Home, the maid and home-maintenance service owned by China’s Craigslist equivalent 58.com Inc., has delayed its planned U.S. initial public offering, according to a report earlier this month by Bloomberg that cited people familiar with the matter.

Michael Hewson, chief market analyst at CMC Markets U.K., questioned why companies would want to float now with markets in flux. “It’s about risk appetite. You want to build a book when investors are willing to take on risk and they are risk-averse at the moment,” he said.

Investors will also be watching mergers and acquisitions, especially deals financed with stock, whose valuations could be affected by fluctuations in share prices.

The value of global dealmaking has already sunk to a six-year low this year despite the announcement of several big deals last week spanning multiple sectors and geographies.

There has been just $119.2 billion-worth of deals in the year to date, a 49% fall compared with the same period last year, according to financial data provider Refinitiv.

Frank Aquila, global head of M&A at international law firm Sullivan & Cromwell, said that despite the strong finish to 2019, dealmaking momentum was immediately impeded by US-Iran tensions followed by concerns about economic slowdown due to coronavirus.

“However, drivers that led to a flourish of deals in November and December remain in place. We are starting to see more deal announcements and more activity that should lead to a rise in M&A activity in the coming months,” Aquila added.

On Monday, France’s Alstom ALO, -2.75% said it was buying the rail division of Canada’s Bombardier BBD.B, -10.71%  for $6.7 billion in a cash-and-shares deal, which creates the world’s second-biggest train manufacturer and creates a competitor to China’s CRRC.

The same day, Intesa Sanpaolo ISP, -4.76%, Italy’s second-largest bank by assets, launched an all-stock $5.3 billion hostile takeover of smaller rival Unione di Banche Italiane UBI, -4.60% in what would be the biggest European banking deal in more than a decade.