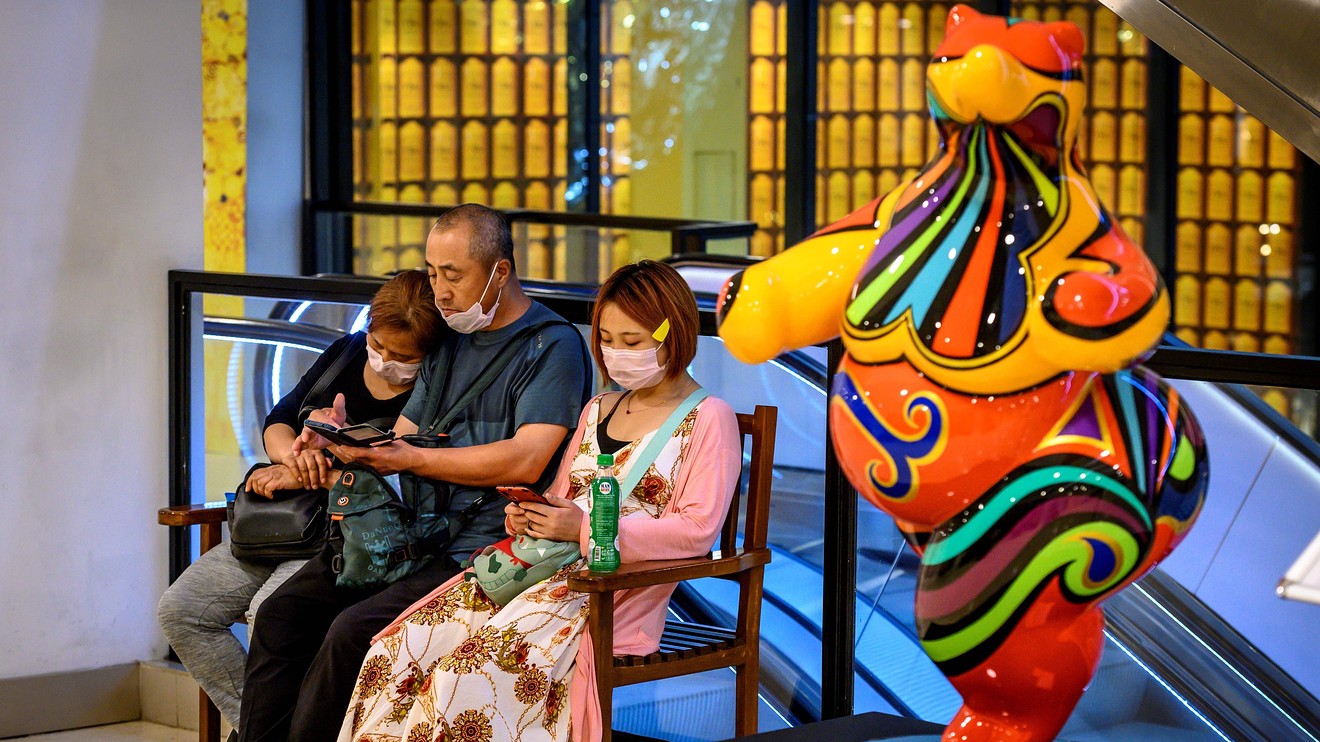 Two months into the epidemic, the coronavirus has not proven to be as deadly as the SARS virus. That, however, may also help explain why it’s spreading so quickly.

The coronavirus, a highly contagious, pneumonia-causing illness that infects the respiratory tract, is now responsible for 170 deaths in China as of Wednesday and 7,711 infections worldwide, with the number of cases tripling since the weekend, health officials in China said.

The difference in these two fatality rates gives more context as to why the coronavirus has spread so quickly. Medical experts say an effective flu-like virus can extend its reach by not killing its host too rapidly and/or making the host sick enough to pass it on before finally becoming bedridden.

“Every now and then a disease becomes so dangerous that it kills the host,” Matan Shelomi, an entomologist who studied biology at Harvard University and fellow at the National Science Foundation, wrote on Quora. But, ideally for the host at least, it must strike a balance.

“If the disease is able to spread to another host before the first host dies, then it is not too lethal to exist. Evolution cannot make it less lethal so long as it can still spread,” he added. “If a hypothetical disease eradicates its only host, both will indeed go extinct.”

‘The strain of the Black Death plague (Yersinia pestis) from the 14th Century was too virulent and is now extinct.’

That, he said, is why the Black Death, which ravaged much of Europe and Asia in the Middle Ages is now extinct. “The strain of the Black Death plague (Yersinia pestis) from the 14th Century was too virulent and is now extinct,” with only modern, less devastating strains in existence.

Animals are useful for viruses to jump humans. “The animal is the disease reservoir,” Shelomi wrote. “Even if all humans were vaccinated against such a disease, we’d need to vaccinate the animal reservoir too in order to eradicate the disease, which is impractical if not impossible.”

Other far more deadly viruses have taken more than half a century to become a global epidemic. For instance, it’s widely understood that HIV originated in Kinshasa in the Democratic Republic of Congo around 1920 when the virus crossed over from chimpanzees to humans.

“Up until the 1980s, we do not know how many people were infected with HIV or developed AIDS. HIV was unknown and transmission was not accompanied by noticeable signs or symptoms,” according to Avert.org, a global information and education resource on the disease.

HIV/AIDS has an incubation period of 40 to 60 days, although that can vary wildly. “The current epidemic started in the mid to late 1970s,” Avert said. “By 1980, HIV may have already spread to five continents. In this period, between 100,000 and 300,000 people could have already been infected.”

But the virus took hold in the years following the sexual revolution, with the first reported cases in the U.S. among gay men in 1981 and intravenous drug users. Untreated, it has a fatality rate of almost 100%. To date, 75 million people contracted HIV with an estimated 32 million deaths.

Like HIV, the coronavirus has created its own brand of fear and loathing. Rumors about whether it began in a food market in Wuhan have led to allegations of racism against Chinese people in Canada, the U.K., Malaysia and South Korea, and elsewhere, and xenophobic comments online.

Chinese President Xi Jinping told a World Health Organization head Tedros Adhanom Ghebreyesus this week, “Chinese people are currently engaged in a serious struggle against an epidemic of a new type of coronavirus infection. The epidemic is a demon, and we cannot let this demon hide.”

Other far more deadly viruses have taken more than half a century to become a global epidemic.

However, reports that more than half-a-dozen doctors first discussed the threat of a potential coronavirus outbreak in early December only to be silenced by the local Communist Party has led critics to speculate that more could have been done after the first diagnosis.

Yaxue Cao, founder and editor of the political pressure group ChinaChange.org, said a Wuhan doctor posted in a WeChat group to say there were 7 cases of SARS connected to the seafood market. He was then scolded by the party disciplinary office, and forced to retract that, Cao said.

“From the same report, we learned that Wuhan health authorities were having overnight meetings about the new “SARS” at end of December,” Cao posted on Jan. 27. “Earlier today. the Wuhan mayor said he was not ‘authorized’ to publicize the epidemic until Jan. 20.”