Home
Stocks
Coronavirus update: A new task force, 195 U.S. citizens in isolation and WHO to decide if it’s a public health emergency
Prev Article Next Article
This post was originally published on this site 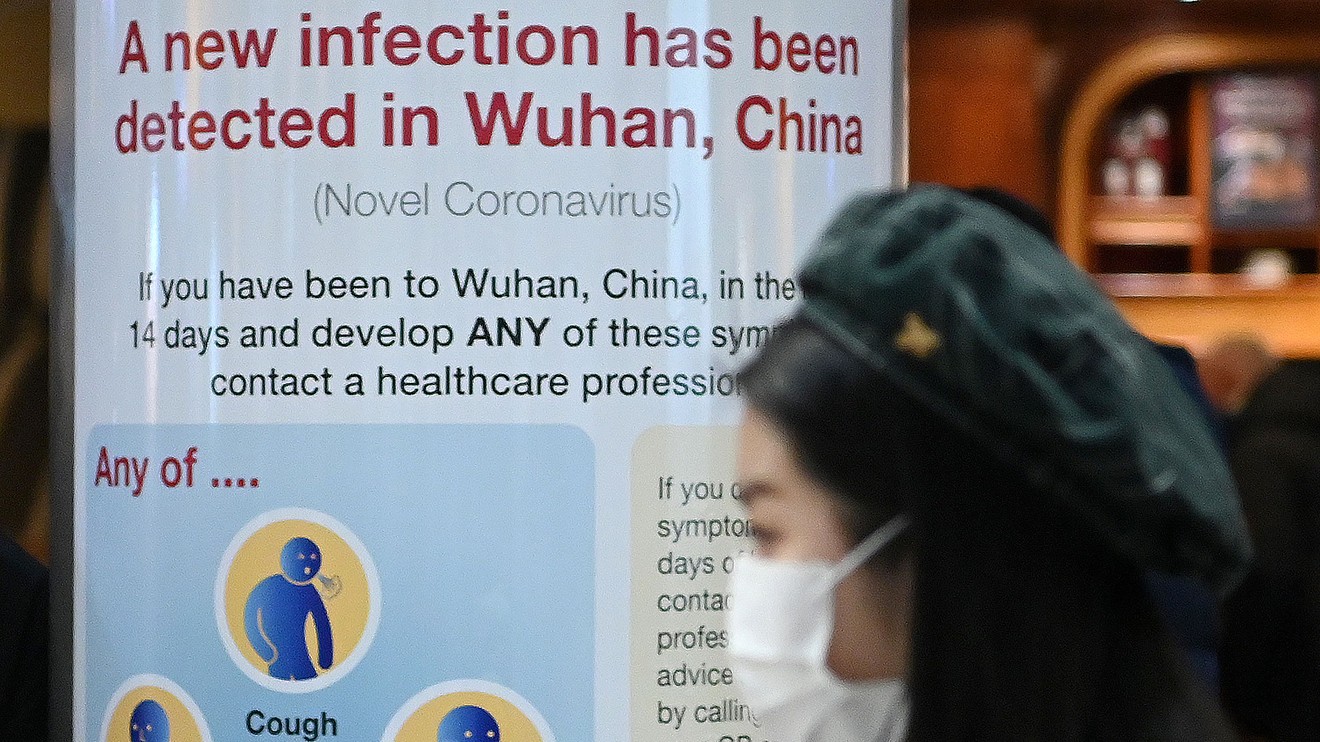 A new U.S. task force led by Health and Human Services chief Alex Azar is the latest effort by officials to prepare for additional cases of the novel coronavirus in the U.S.

President Donald Trump announced the formation of the task force on Thursday.

Five U.S. residents, all of whom had recently traveled to Wuhan City, China, the city where the virus was first identified, have been diagnosed, and 165 are under investigation. The Centers for Disease Control and Prevention said Wednesday that 195 U.S. citizens who were flown back from Wuhan were being voluntarily isolated at March Air Reserve Base in Riverside County, California. None have tested positive for the coronavirus. The State Department said Wednesday it is planning for additional evacuation flights for private U.S. citizens around Feb. 3.

The case tally in China continues to rise. The latest figures from China’s National Health Commission say there are 7,711 cases and at least 170 people have died. There are 68 confirmed cases outside of China, according to the World Health Organization.

WHO’s Emergency Committee plans to announce Thursday afternoon whether to declare the outbreak a Public Health Emergency of International Concern.

Companies prepare investors for virus impact: The brunt of the coronavirus slowdown continues to hit retailers, travel operators and companies with a large manufacturing presence in China. Unilever PLC ULVR, +1.87%  told investors to expect a commercial impact. “About a fifth of our business in China is professional food service, and that’s likely to be significantly impacted by a drop in out-of-home consumption,” Unilever CEO Alan Jope said during an earnings call. Tesla Inc. TSLA, +11.17%  told investors to expect a seven-to-10 day delay on the ramp of the Model 3, which is manufactured in Shanghai, while Las Vegas Sands Corp. LVS, +1.13%  said visits to Macau were down 80% as a result of the coronavirus outbreak. Macau’s operations make up 64% of the company’s total revenues. “Every segment is in decline for every property,” Las Vegas Sands president and COO Robert Goldstein said during an earnings call.

Life sciences companies disclose additional details about virus treatment plans: Illumina Inc ILMN, -2.75%, which makes sequencing equipment, said it is working with the Chinese CDC to develop next-generation sequencing (NGS) testing protocols for the Wuhan virus and expects to share those protocols with its customers. Illumina CEO Francis DeSouza told investors the company believes first-line testing of patients will be done using reverse transcription polymerase chain reaction (RT-PCR), but he believes that next-generation sequencing will be used to confirm the strain, detect mutations, and test patients with inconclusive results. “When a patient presents with suspicious symptoms, but the RT-PCR tests are negative for coronaviruses and also for other viruses with similar symptoms like influenza, then we expect an NGS test to be used,” he said. George Scangos, CEO of Vir Biotechnology Inc. VIR, +4.41%  and former chief executive of BIIB, -1.07%, said Vir is testing its current antibodies are effective treatments against the virus within the next few months. The company is also in discussions with regulators and manufacturers.

U.S. health insurers likely to sidestep coronavirus hit: The outbreak isn’t expected to have a material impact on U.S. health insurers, like Anthem Inc. ANTM, -1.67%  or Cigna Corp. CI, -0.90%, according to Fitch Ratings. Insurers traditionally incorporate seasonal flu-related morbidity levels in their premium rates, but those rates don’t account for a pandemic. Still, Fitch said Wednesday the Wuhan virus isn’t expected to affect insurer credit profiles any differently than SARS or MERS. The fact that the five U.S. cases are in four states also bodes well for insurers. “The appearance and transmission of the virus from several different regions could reduce the benefits of geographic diversification of membership,” the Fitch analysts wrote.

Read past coverage of the coronavirus:

Starbucks would’ve raised its guidance if not for the coronavirus

British Airways and Air Canada halt flights as U.S. warns travelers to avoid China — how airlines are responding to coronavirus