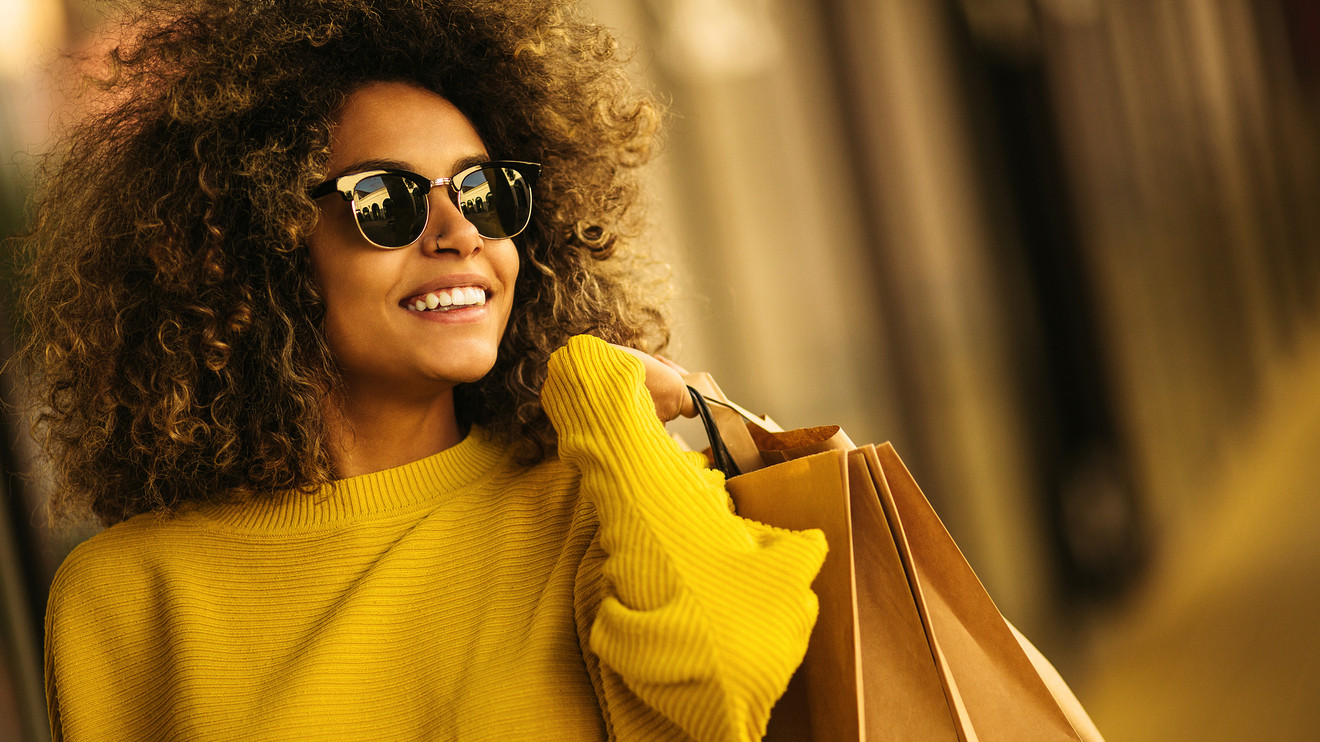 Americans’ credit scores continue to improve. But credit scores don’t tell the whole story of how consumers are faring financially.

Having a credit score at or above 700 is generally an indicator of good credit for most lenders, Experian noted. “These borrowers may receive a wider variety of credit product offers, at better interest rates, than those with scores below 700,” Matt Tatham, manager of content insights and data analyst at Experian Consumer Services, wrote in the report. “A score of 800 or higher is usually considered excellent.”

Read more: This woman paid off $10,000 in credit-card debt with a personal loan, but her first attempt landed her in the red again

The growth in credit scores largely reflects the positive changes consumers have been making. Late-payments and delinquency rates have steadily dropped for most forms of debt over the last decade, which has gone a long way toward improving scores. Moreover, the average credit score among millennials has improved 25 points since 2012.

“These higher credit scores are due mostly to our decade-long economic expansion,” said Ted Rossman, industry analysts at CreditCards.com and Bankrate. “Generally speaking, consumers are doing a good job keeping up with their bills.”

Now for the bad news: Rising credit scores doesn’t necessarily mean Americans are better off financially. On-time payments haven’t translated into lower debt balance. In fact, debt balances have risen on average over the last year for most types of loans, Experian found. A separate study from Bankrate found that two-thirds of people with credit-card debt owe at least as much now as they have over the past decade.

‘Paying off loans and closing out credit cards may be in your best interest, but often may be a demerit to your score.’

Juggling all these payments can leave Americans’ strapped for cash. But it’s that very juggling that may be benefitting people’s credit scores. Having different forms of credit can reflect positively on a person’s credit history and give them a boost, even if it means growing the total amount of debt they owe.

“Consumers making all those payments on these different types of debts could be raising their scores,” said Sara Rathner, credit-card expert at NerdWallet.

Credit scores weren’t designed for consumers, said Peter Hoglund, a New Jersey-based senior vice president at national wealth management firm Wealth Enhancement Group. “They are meant to represent whether the person would be a good client of the potential lender,” he said.

Also see: A shocking number of Americans are living paycheck to paycheck

Americans can use their higher credit scores to their advantage

While a higher credit score alone may not represent that a person is in a better financial state, it can provide a path toward getting there.

A recent study from Lendingtree TREE, -0.02%  found that for the average American going from a “fair” credit score (in the range between 580 and 669) to a “very good” score (between 740 and 799) can save them up to $41,416 in total interest paid over the life of their mortgage loan. It also produces interest savings for credit cards, personal loans, auto loan and student loans.

“The upside is the increased credit score that can provide a lot of different opportunities in the future,” Rathner said.

For those who have seen their credit scores increase, now is a good time to re-evaluate debt and even refinance or consolidate it. With a better score comes better access to lower-interest loans and other credit cards that offer both better rewards and lower rates.

“Get ahead of your debt now,” Rossman said. “Take advantage of the good times and realize they’re unlikely to last forever.”

When choosing to refinance, consider the net savings, inclusive of any loan-origination fees that must be paid to the lender. Of course, for those who pursue debt consolidation — whether through a personal loan, a balance-transfer credit card or some other means — it’s important to use the savings for other things than spending.