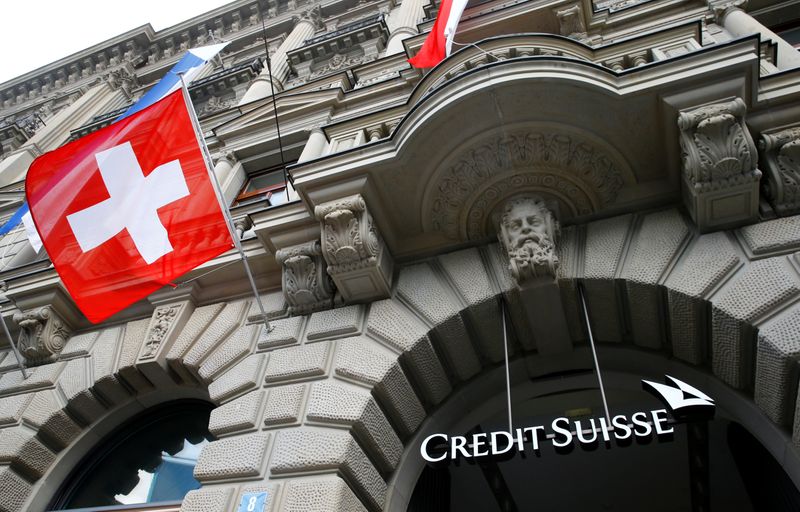 Then-Chief Operating Officer Pierre-Oliver Bouee ordered his head of security to infiltrate the environmental group after Greenpeace disrupted the bank’s annual shareholder meeting in 2017, the paper said in an article published on Sunday.

Credit Suisse, which has been criticized by Greenpeace for investing in fossil fuels, gained access to emails, tipping the bank off to demonstrations planned against it, the report said.

A spokesman for Credit Suisse declined to comment on security matters. Greenpeace said it was following up the report and had no comment yet.

Bouee was dismissed in December over the surveillance of former executive board members Iqbal Khan and Peter Goerke. Switzerland’s market supervisor FINMA is investigating the issue.

Credit Suisse has said CEO Tidjane Thiam was unaware of the surveillance, and that Bouee had acted alone.

The affair has triggered a power struggle between Thiam and chairman Urs Rohner, with one expected to leave the bank soon, SonntagsZeitung reported. A board meeting is due to be held this week. The bank has rejected a Bloomberg report that Rohner is drawing up a list of potential successors to Thiam.

Greenpeace gatecrashed Credit Suisse’s AGM in 2017 to protest against its dealings related to the Dakota Access Pipeline in North America. Credit Suisse says it has committed to halting the financing of new coal-fired power plants and reducing the greenhouse gas emissions of ships it finances.