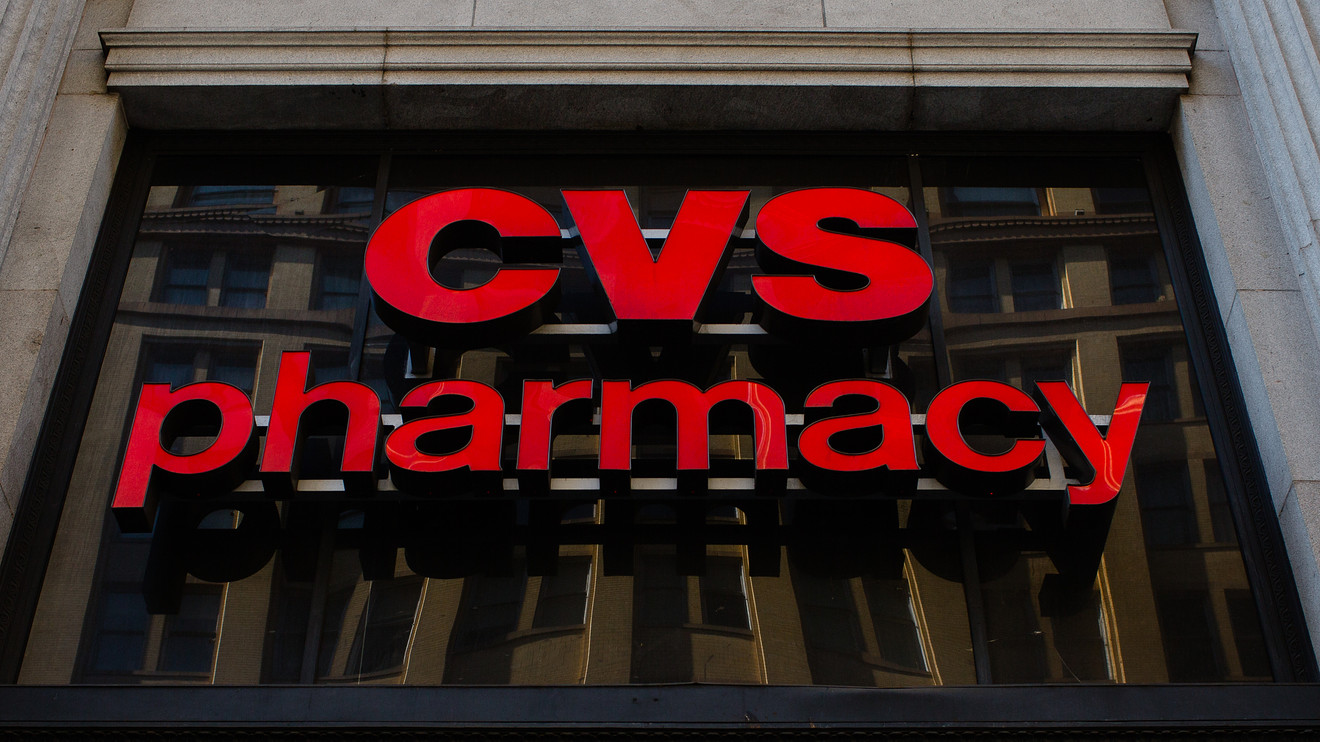 The coronavirus that causes COVID-19 has led many companies to lay off or furlough workers, temporarily close stores and offices and shut down production, but has also inspired some to become creative in their handling of the crisis.

CVS Health CVS, -3.66%, for example, said Monday it is embarking on one of the most ambitious hiring drives in its history with plans to hire 50,000 full-time, part-time and temporary workers—and it has decided to tap directly into its customers’ workforces by taking on furloughed workers from the Marriott MAR, -4.68%  and Hilton HLT, +4.94%  hotel chains.

The drugstore chain said it would use a “technology-enabled hiring process that includes virtual job fairs, virtual interviews and virtual job tryouts.”

Taking on furloughed workers from its own customers will likely speed up the hiring process as those workers will have had background checks and met other requirements that employers seek.

“I think it’s a great idea,” said Andy Challenger, senior vice president of outplacement firm Challenger, Gray & Christmas. “Hopefully, when demand for hotels returns, they can be transitioned back. It gets into the question of what is the best way to get through this from a labor market standpoint.”

During the 2008 financial crisis, many American workers lost their jobs and it took a full eight years to get them back into the economy, he said. ”If this can become a more seamless way to keep people in wages, it could be a positive turn for the economy.”

Then there’s Washington Prime Group Inc. WPG, -8.19%,    a mall real-estate investment Trust, that said Monday it is temporarily closing indoor malls, but has a novel idea for local governments and agencies. The company is offering to use all of its open air malls to serve as distribution centers for emergency medical supplies, for COVID-19 testing and for food depository stations.

“Our company is basically comprised of over one hundred distinctly local venues,” Chief Executive Lou Conforti wrote in a letter directed to local and state government agencies, excerpts of which were released on Monday.

“Each and every one serves a specific demographic constituency and shame on us if ‘serve’ is exclusively defined as the sale of a good or service. We characterize our assets as town centers and especially in a time of need this sure as heck transcends footwear, cosmetics or a lamp.”

The company is offering local public school districts the space to distribute free breakfast and lunch to children 18 and under. It is also working with its restaurant tenants to start offering meals to health care workers and other first responders.

Weight loss and nutrition company Jenny Craig, which is owned by private-equity firm H.I.G. Capital, is addressing the crisis by adopting phone coaching for clients and curbside meal delivery.

The company’s more than 500 owned and franchised locations are closed to prevent the spread of the virus, but most are still operating by phone, the company said. The company is also offering home delivery options, including for customers who use Walgreens WBA, -3.47%  as pickup centers for meals.

Others are ramping up production of needed equipment. 3M Co. MMM, -6.02%, for example, has doubled global production of N95 respirators to a rate of nearly 100 million a month, or more than 1.1 billion a year, to arm health care workers, Chief Executive Mike Roman said on Sunday. In the U.S., the company is producing 35 million respirators a month, with more than 90% being designated for health care workers, and the rest to other critical sectors, such as energy, food and pharmaceutical companies, Roman said in a statement.

“As a global company, we also manufacture respirators in Europe, Asia and Latin America, and our products are being similarly deployed to support the COVID-19 response in those respective regions,” he said.

3M is expecting to nearly double its capacity again within the next 12 months and is working with the U.S. and other governments to explore alternative manufacturing scenarios and cooperation with other companies to accelerate the process.

Read also: Biggest maker of medical face masks in U.S. is warning of an outbreak … of fraud

“We’ve also maximized production of a wide range of other solutions being used in the response, including hand sanitizers and disinfectants,” said Roman.

Honeywell Inc. HON, -6.11%  has said it too is increasing production of face masks. GE GE, -6.90%  has ramped up production of ventilators and Coty COTY, +15.74%  has switched some production to make hand sanitizers.

Read also: Zillow to pause home buying in all markets

The car companies, General Motors Co. GM, -3.86%, Ford Motor Co. F, -2.66%  and Tesla Inc. TSLA, -0.59%, have said they are considering shifting production away from cars to make needed ventilators, although it is unclear how quickly that might happen.

See: In the emergency room, scarcity of protective equipment ‘has been the biggest issue,’ says ER doctor