Home
Market
Daimler to cut 15,000 jobs as cost cuts intensify: Handelsblatt
Prev Article Next Article
This post was originally published on this sitehttps://i-invdn-com.akamaized.net/trkd-images/LYNXMPEG180L4_L.jpg 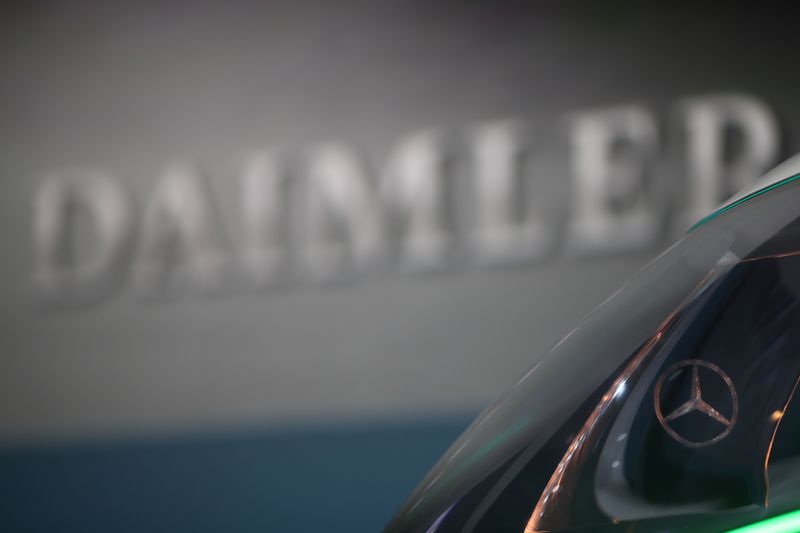 The group in had said in November that it would cut at least 10,000 jobs and reduce staff costs by around 1.4 billion euros ($1.5 billion) by the end of 2022, a number Handelsblatt said would be significantly exceeded.

The group plans to announce the expanded savings at its annual news conference on Tuesday, the paper said, adding that Chief Executive Ola Kaellenius would also reduce investments in loss-making projects that are not part of the core business.