Home
Market
Danish authorities struggling with surge in suspicious money flows
Prev Article Next Article
This post was originally published on this sitehttps://i-invdn-com.akamaized.net/trkd-images/LYNXMPEG0N1K7_L.jpg 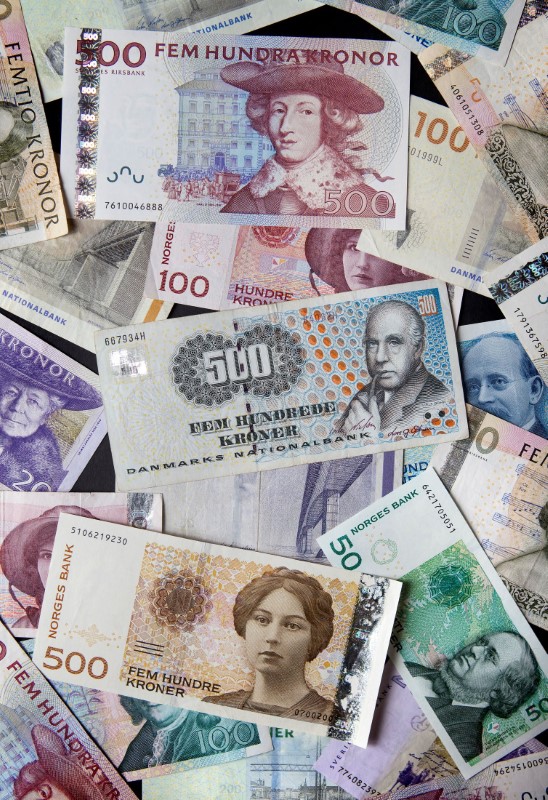 Banks across the Nordic region are facing increasing scrutiny by regulators after a string of money laundering scandals, including at Danske Bank (CO:), Denmark’s biggest lender.

Since 2013 the number of suspicious transaction reports submitted to Denmark’s Financial Intelligence Unit (FIU), which investigates reports of suspected criminal behaviour, has risen tenfold to 53,454 in 2019, according to an FIU paper reviewed by Reuters.

According to the paper, a quarter of all reports last year were passed along to police or tax authorities for further investigation.

The arms and narcotics trades, human trafficking, cyber crime and forgery are known to be the primary types of criminal activities which use money-laundering to blur the origin of money, according to Europol.

Separately on Friday, Denmark’s national auditing agency said efforts to combat money laundering and terrorism financing by Danish ministries and authorities had not been effective or adequate.

The agency said the FIU’s electronic screening model was “too simple” and had a “range of weaknesses”, and that it had failed to process all relevant reports and forward these to authorities.

“Generally, we agree with the agency’s criticisms,” Jorgen Andersen, head of the FIU, told Reuters. He said the unit had improved its IT resources throughout last year and had more capacity after it was allocated further funds.

Nordic financial firms are on a hiring spree to beef up their compliance and anti-money laundering departments. Danske Bank said last year it would spend an additional 2 billion Danish crowns ($300 million) to improve IT systems and hire an additional 600 compliance workers.

Banks have invested heavily in regulatory technology, known as “regtech”, to automate the process of identifying new customers and teach computers to detect suspicious patterns in money flows.

According to the FIU’s Andersen, the submissions from the financial sector, of which banks account for the majority, are generally “well-founded” and “informative”.

“There are no cover-my-ass reports. They send reports, because it is relevant,” he said.

Ulrik Noedgaard, chief executive of financial business association Finance Denmark, said there had been a widespread concern among banks about whether authorities could keep up with the banks’ boosted focus on compliance.

“No matter how fine-meshed we make our systems, if there is no follow-up with regards to the criminals, then nothing changes,” Noedgaard said.

The Danish Justice ministry, which drew the heaviest criticism from the auditor, warned of reform in response to the report.

“There is a need for reform of the efforts against economic crime, and that involves assessing whether there is an adequate amount of resources,” Justice Minister Nick Haekkerup said in a statement.