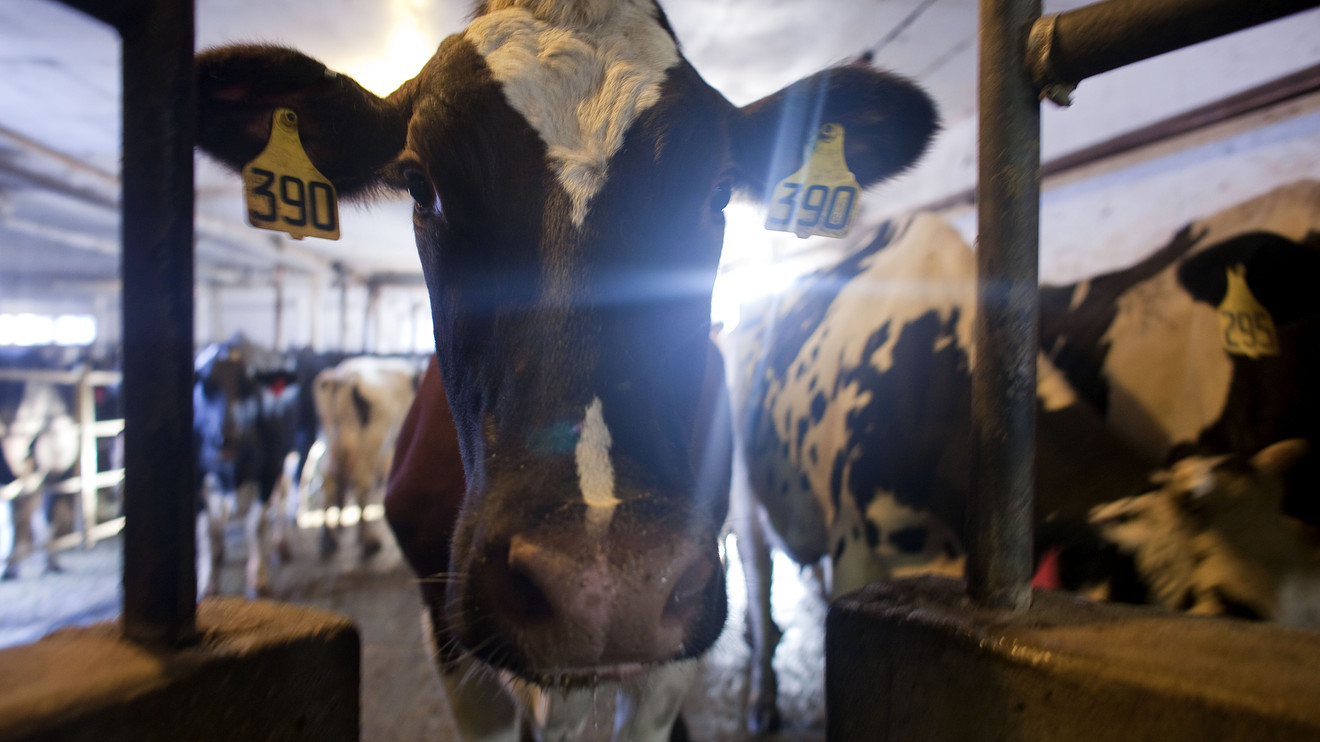 Danone’s Horizon Organic milk, the world’s largest USDA certified organic dairy brand, has committed to be carbon-positive across its supply chain by 2025, the company announced Tuesday.

The company believes it would be the first national dairy brand to reach this milestone, telling MarketWatch that the ambitious initiative is meant to shake up industry standards.

“We know what is at stake. It’s a bold challenge,” said Mariano Lozano, CEO of Danone North America said. Danone BN, -0.73%   is also behind Dannon yogurt and Evian bottled water.

Carbon positive means a company or industry goes beyond net-zero emissions, plans laid out recently by Microsoft MSFT, +6.65%  and others, to actually remove additional carbon dioxide from the atmosphere.

Lozano said the company is “bullish on the upstream” or the ability of its production at the farm level to work toward the carbon goal, including with smarter crop rotation, proactive soil practices and reduced water waste as herds are fed.

If pursuing the carbon-positive plan all the way from farm to table “makes us nervous, it’s a good feeling. That’s an indication of how bold we are in this commitment,” Lozano said.

Horizon Organic milk comes from more than 600 certified organic family farms across 22 states. Family farms range in size, but the average herd size across Horizon Organic farms is about 90 cows, according to company data.

Read: Can Starbucks save the planet by cutting dairy? Activists and investors respond

Among the initiatives, Horizon pledges $15 million effort, and has a mission to invest more, to support its farmers with low- and no-cost loans for capital, training, technology and tools for sustainable practices. Horizon will leverage Danone North America’s Soil Health Initiative to improve organic matter in soil, leading to carbon sequestration, improved yields, restored biodiversity and enhanced water-holding capacity, it said.

And, Horizon plans partnerships in the generation of new renewable energy sources through purchase power agreements for use on its partner farms.

Lozano said that distribution, including the often most-expensive and emissions-prone “last mile” of delivery from transport hubs to homes, will be the challenging portion of the initiative. Grocery giant Amazon AMZN, +3.73%  for instance has taken heat from environmental interests on its same-day delivery, sometimes splitting orders between single packages, even as it vows to be a greater environmental steward, including a pledge to be carbon neutral in just 10 years.