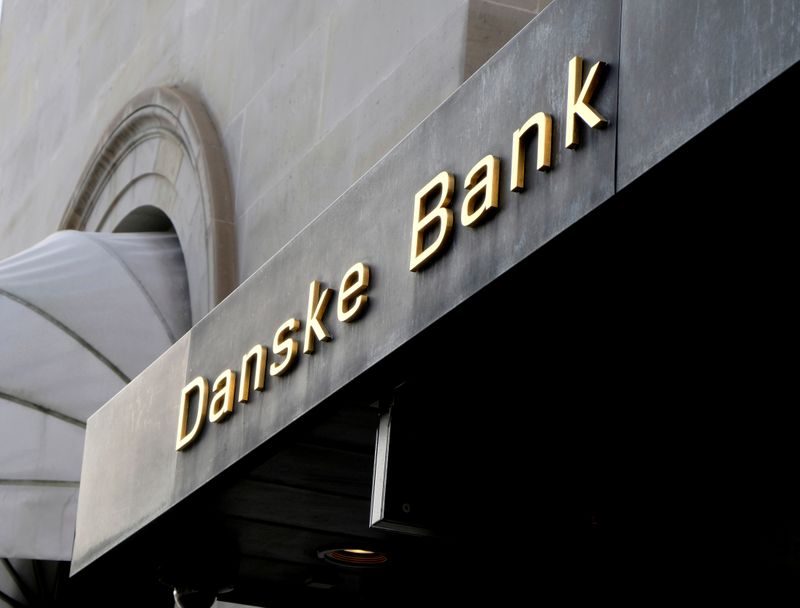 The reports, by newspapers Berlingske and Politiken and public broadcaster DR, cited leaked documents from Deutsche Bank obtained by the German daily Suddeutsche Zeitung and later shared with the International Consortium of Investigative Journalists (ICIJ).

Deutsche Bank declined to comment, and Danske Bank said it could not comment on specific matters due to ongoing investigations by authorities.

Mirror trades – for instance, buying Russian stocks in roubles for one client and selling the identical value of securities in U.S. dollars for a related one – are legal, but can create a pipeline for money laundering.

Authorities in the United States and other countries are currently investigating Deutsche Bank’s role in a money laundering scandal in neighbouring Estonia, where 200 billion euros in suspicious payments were made through Danske Bank’s branch.

“As we have previously communicated, as a natural consequence of the Estonia case, we are also looking at other parts of our historical business, including in Latvia and Lithuania,” Danske’s Chief Compliance Officer Philippe Vollot said.

Danske has sold off its Baltic retail banking businesses, but still has administrative back office operations in Lithuania.

Leaked documents known as the FinCEN Files prompted shares in the biggest global banks to drop on Monday after reports by BuzzFeed News and the ICIJ that they had allowed large sums of allegedly illicit funds to move through the financial system.

The reports were based on leaked suspicious activity reports filed by banks and other financial firms with the U.S. Treasury Department’s Financial Crimes Enforcement Network.

The Lithuanian Financial Supervisory Authority (FSA) did not immediately reply to requests for comment.