Home
Market
Day Ahead: 3 Things to Watch for June 30
Prev Article Next Article
This post was originally published on this site 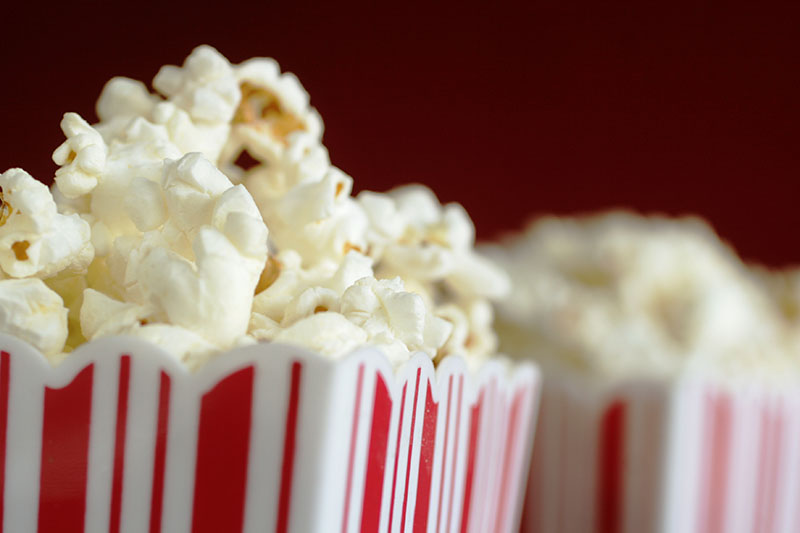 Boeing Co (NYSE:BA) jumped 12% on optimism about its 737 MAX jets, and that lifted airline stocks in general. But other big companies also benefited, including 3M Company (NYSE:MMM), Caterpillar Inc (NYSE:CAT), and Walgreens Boots Alliance Inc (NASDAQ:WBA). It’s a reversal of the tech-dominated trend in the market earlier this month.

Company earnings will begin to flood out in the next few weeks, and investors will be studying them to measure the extent of the damage from Covid-19 lockdowns and subsequent off and on again re-openings.

Several Federal Reserve officials have testimony and other scheduled speeches this week, and could give more insight on what the central bank is thinking in terms of managing the recovery.

There are three things to watch tomorrow.

Federal Reserve Chairman Jerome Powell is set to testify Tuesday in Congress a day before the release of the central bank’s minutes of its last policy meeting earlier this month, when it decided to hold interest rates steady near zero.

Investors and lawmakers will be parsing Powell’s words for any change in his outlook for the recovery as states and cities around the country have to enforce new restrictions because of spiking cases of coronavirus.

ConAgra Foods Inc (NYSE:CAG), home to brands such as Duncan Hines cake mixes, Reddi Wip topping, and Orville Redenbacher’s popcorn, is seen as a big beneficiary of stay-at-home orders, which forced households to stock their pantries and stop eating out multiple times a week.

The company is scheduled to report earnings Tuesday morning, with analysts tracked by Investing.com forecasting per-share profit of $0.67 on revenue of more than $3 billion.

Entertainment and travel stocks got a bounce on Monday, but that could turn later this week as investors digest news about more states pushing back or suspending reopening plans heading into a holiday weekend. New Jersey joined the crowd on Monday, postponing the ability of people to dine at indoor restaurants. The movie chain operator AMC Entertainment Holdings Inc (NYSE:AMC), which was up nearly 6% on Monday, already moved back the date of its theater reopenings to the end of July, and Hollywood studios continue to push back the dates of big movie releases.