Home
Market
Day Ahead: Top 3 Things to Watch for Jan. 29
Prev Article Next Article
This post was originally published on this sitehttps://i-invdn-com.akamaized.net/news/amazon_M_1440049058.jpg 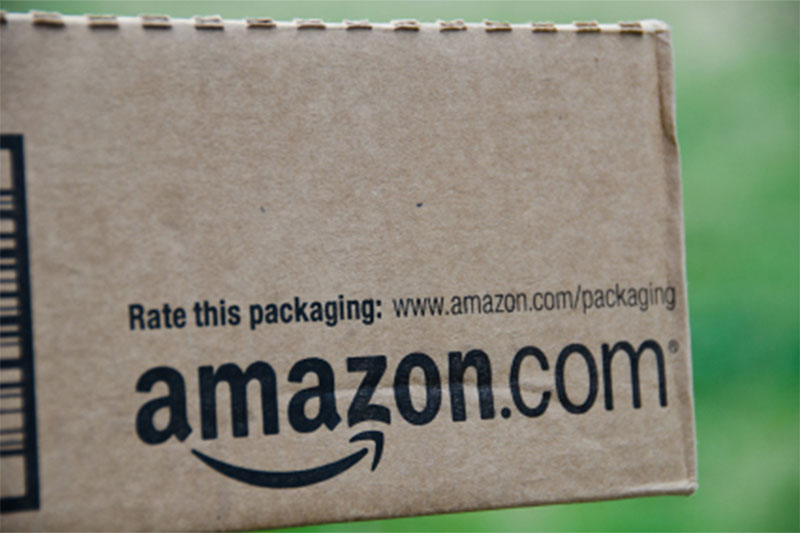 Investing.com – Here are three things that could rock the market tomorrow.

As earnings season rolls on, another of the famed FAANG stocks reports numbers tomorrow.

Amazon.com (NASDAQ:) will issues earnings after the bell Thursday, reporting on its all-important holiday quarter with investors curious for more updates on how one-day shipping is shaking out.

On average, analysts expect that the retail giant will report a of $4.05 per share on sales of nearly $86 billion.

Earlier this week, Benchmark raised its target on Amazon to $2,300 from $2,100, while keepings its buy rating.

“We expect another record revenue holiday quarter, which could eclipse the high end of guidance thanks to share gains from the impressive, aggressive, one-day shipping rollout,” analyst Daniel Kurnos wrote, according to Barron’s.

The stock is up just a little more than 5% in the last three months, trailing the S&P.

Fellow component Verizon Communications (NYSE:) issues numbers before the bell, with consensus estimates for at $1.14 per share on revenue of nearly $35 billion.

Another blue-chip index member, Coca-Cola (NYSE:), reports ahead of trading, too.

Analysts are looking for of 44 cents per share on revenue of nearly $8.9 billion.

The market gets the first numbers of fourth-quarter gross domestic product (GDP) from the Commerce Department at 8:30 AM ET (13:30 GMT).

The advance measure of is expected to come in at an annual rate of 2.1%, the same as the final measure of fourth-quarter economic growth, according to economists’ forecasts compiled by Investing.com.

At the same time there will be the weekly initial jobless claims numbers.

for first-time unemployment benefits are forecast to have ticked up to 215,00 last week.

The Fed decision today lived up to its billing as a foregone conclusion, with rates staying on hold and a very neutral statement.

The Bank of England looks to be the opposite tomorrow, with a lot of uncertainty about what the decision will be at 07:00 GMT.

are expected to be kept at 0.75%, according to economist forecasts compiled by Investing.com.

But the derivatives markets are pricing in about a 50% chance of a cut to 0.5%, according to the FT.

If the BoE holds, it will leave the door open for further easing later in the year, Bank of America (NYSE:) said today.

“Any relief rally in sterling will prove short-lived as we believe markets are likely to roll out their rate cut expectations into the coming months,” BofA said.