Home
Market
Day Ahead: Top 3 Things to Watch for March 4
Prev Article Next Article
This post was originally published on this site 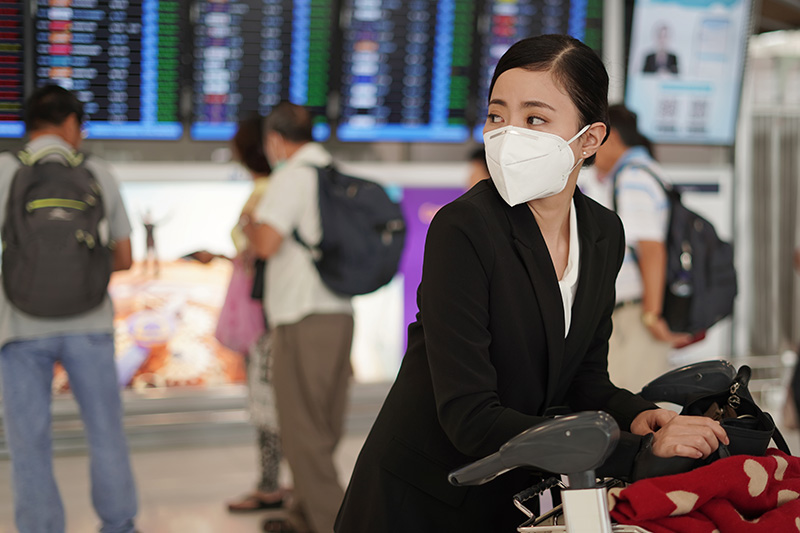 Investing.com – Wall Street gave a thumbs down to the economic response to the effects of Covid-19 today, with stocks sinking again and bonds rallying sharply, pushing the 10-year yield below the 1% milestone.

There were hopes for global coordinated rate cuts, but the G7 statement only promised appropriate action.

Still, more easing could come from other central banks.

Then bond market will also have some economic data to react to, rather than just virus headlines, and oil traders get the latest U.S. inventory numbers.

Here are three things that could move markets tomorrow.

The Bank of Canada will have its interest-rate meeting tomorrow, with expectations of it following the Federal Reserve growing.

“We don’t expect to see much in the way of forward guidance given the volatile backdrop,” it said.

“Data dependence will remain the bank’s lodestar going forward, as they will tie the March rate cut to expected reductions in global growth,” it added. “We also expect they will cut by 25 bps in April, but the Bank won’t want to signal anything until they have a better sense of COVID-19’s growth implications and potential fiscal measures.”

The bond market is jittery to say the least, although yields did end of lows today.

On the economic calendar for traders is the February private-sector jobs report from ADP (NASDAQ:), which arrives at 8:15 AM ET (13:15 GMT).

Economists expect that measure showed a gain of 170,000 jobs last month, according to forecasts compiled by Investing.com.

In all the excitement this week, investors would be forgiven for forgetting that the government’s jobs report arrives on Friday.

At 10:00 AM ET, the Institute of Supply Management will issues its measure of services activity.

And at 2:00 PM ET, the Fed will release its report on regional economic conditions. Although given today’s intermeeting rate cut, its impact will be muted.

Oil prices jumped after the rate cut today, but ended mixed as the decline in equities accelerated and concerns about what OPEC might or might not do at its meeting this week persisted.

Tomorrow the Energy Information Administration will issues its weekly report on oil inventories.

Analysts are predicting a rise of about 2.64 million barrels in for the week ended Feb. 28.

After the bell today the American Petroleum institute said its measure of rose by 1.69 million barrels for last week.