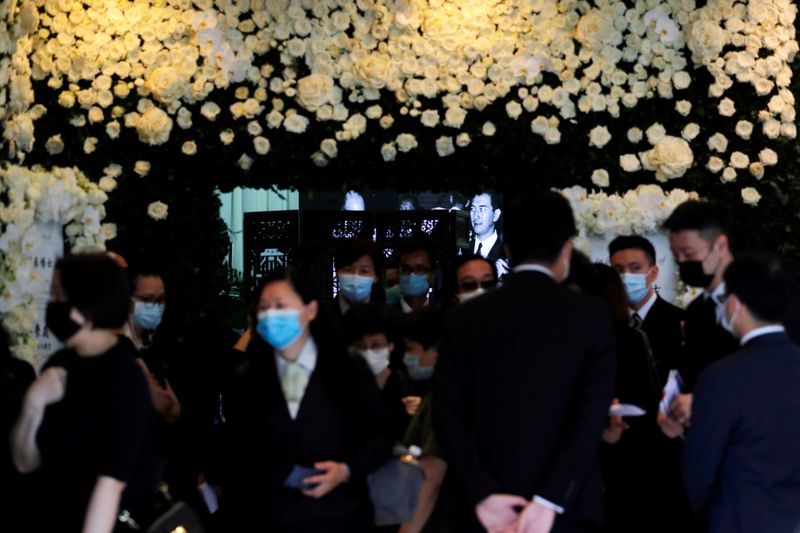 Ho, who died at age 98 on May 26, presided over the transformation of once-sleepy Macau into the world’s biggest casino center, outpacing the United States’ Las Vegas strip.

Shielded from challengers by a four-decade monopoly on gambling, Ho grew his operations into one of the world’s most lucrative gaming businesses through his flagship firm SJM Holdings (HK:0880), valued at about $6 billion.

His privately held company Sociedade de Turismo e Diversões de Macau, or STDM, has stakes in everything from luxury hotels to helicopters and horse racing.

Ho’s death comes as Macau faces a critical juncture, with officials warning that the special administrative region is too dependent on gambling and faces acute challenges as it reels from the impact of the coronavirus outbreak.

Succession plans for Ho, who had four wives and 17 known children, had been in place since 2012, when he was forced to restructure his business after a legal battle within the family over his fortune.

His family remains a huge part of in Macau’s gambling industry. His daughter Daisy is chairman of SJM, while his fourth wife, Angela Leong, is a co-chair. His daughter Pansy is co-chair of MGM Resorts (N:MGM) Macau unit (HK:2282), while his son Lawrence runs Melco Resorts and Entertainment (O:MLCO)