Home
Stocks
Deep Dive: Here are the worst-performing stocks Monday as investors panic over the coronavirus
Prev Article Next Article
This post was originally published on this site 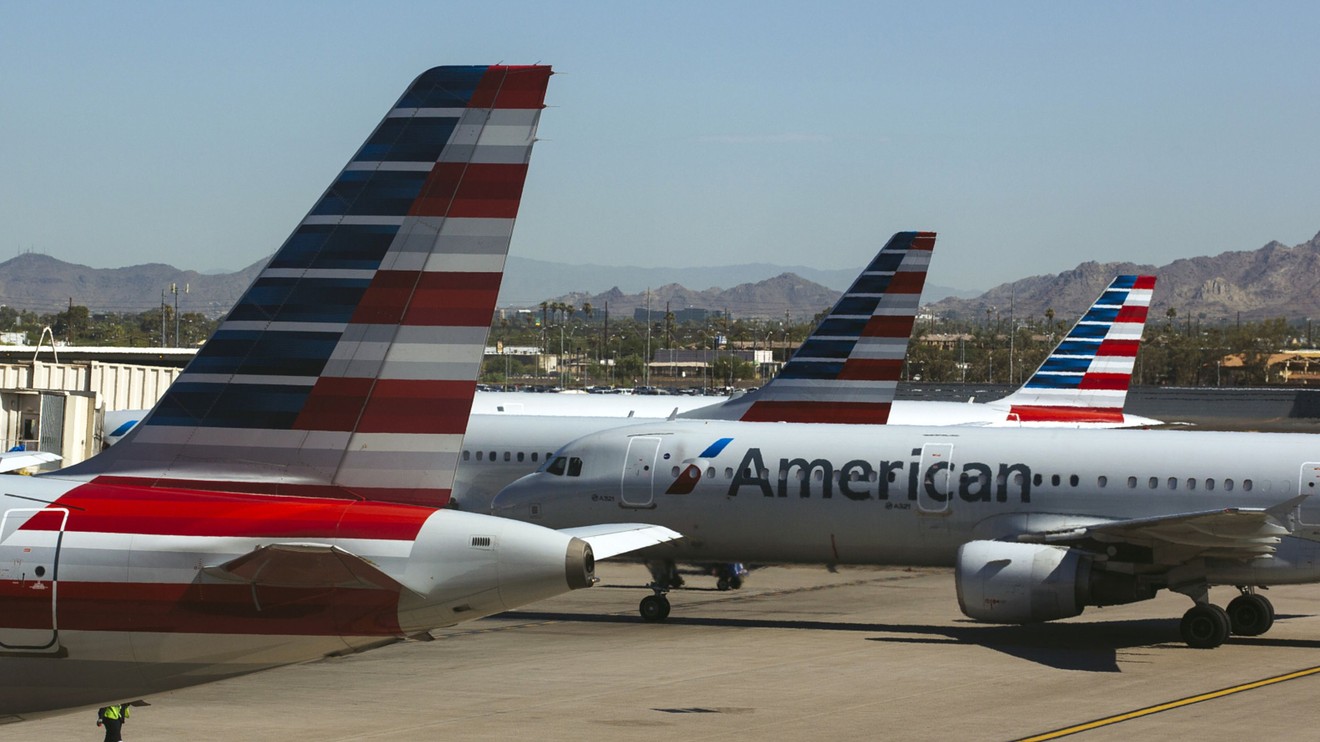 A heightened fear of the coronavirus spread over the weekend amid reports of scores of new infections in Italy, pummeling U.S. stock indexes in early trading Monday.

The world’s integrated supply chains have investors worried about potential disruptions among companies based far away from the areas that have been hardest-hit by the virus.

Many vulnerable people have lived in what Chris Dillon, T. Rowe Price’s investment specialist for global capital markets, calls “closed-habitat systems.” These aren’t limited to cruise lines, but include factories with dormitory housing for workers, such as Foxconn Technology 2354, -0.66% FXCOF, +0.00%, which handles the final assembly of Apple’s AAPL, -4.28%  iPhones in China. In an interview Feb. 21, Dillon said: “Foxconn has told its people not to go back” to some of the dormitories, which could hinder a return to normal assembly schedules.

Dillon said that while he and colleagues were “not understating the human tragedy,” it was important for investors to have perspective about the scale of the coronavirus. “Last year, 42 million people contracted the flu and 61,000 died” in the U.S. alone, he said.

In the first few minutes of trading Monday, all but one of the 30 components of the Dow Jones Industrial Average were down.

Here are the 10 components of the Nasdaq-100 Index NDX, -3.42%  showing the greatest declines Monday: