Home
Stocks
Deep Dive: Looking for another Apple or Amazon? These stocks have one important thing in common with tech’s big winners
Prev Article Next Article
This post was originally published on this site 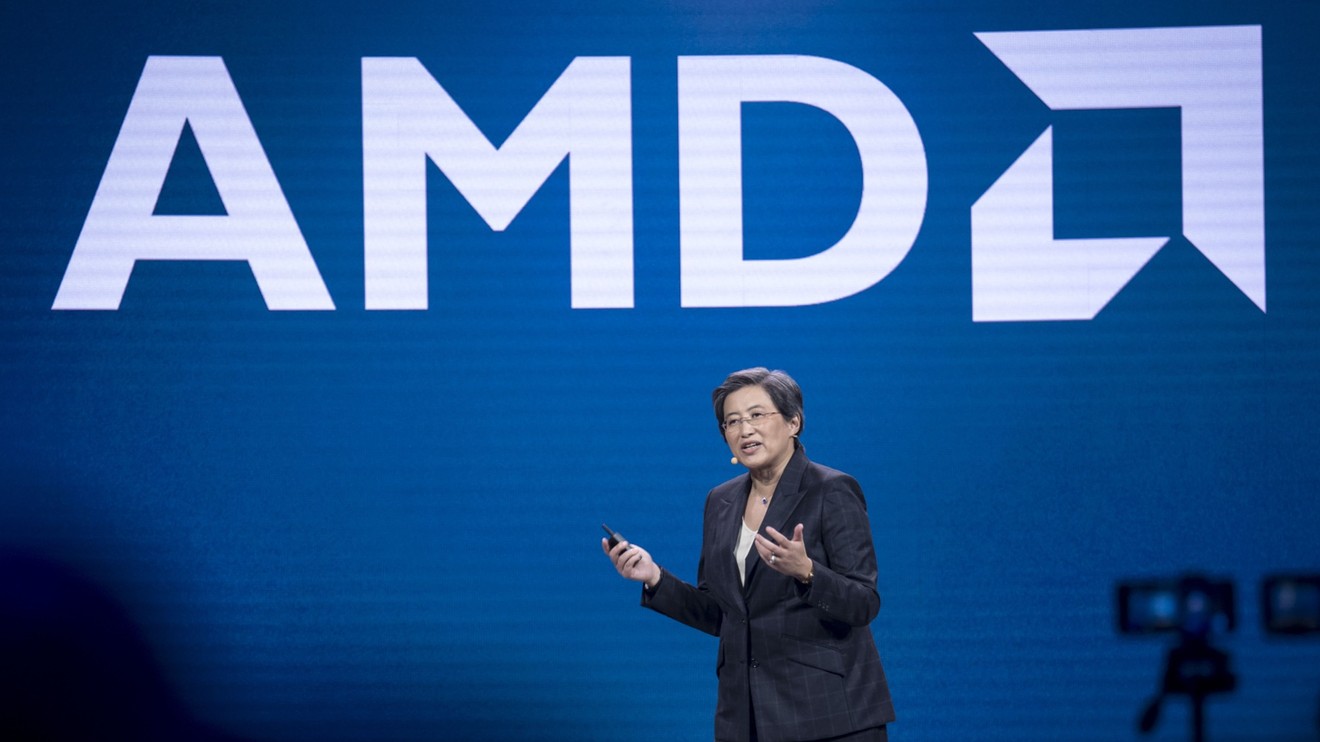 The biggest U.S. technology companies are so dominant, it’s likely you have a relatively large amount of money invested in them because they are heavily weighted in index funds and ETFs.

That’s why it’s important to regularly review them, even if you don’t own individual shares.

Halfway through earnings season, there are a number of other companies doing something that most of the tech giants have been doing: Maintaining pricing power for their goods and services, even as they increase sales rapidly.

The FAANGs and Microsoft

So here’s a list of the largest four publicly traded U.S. companies by market capitalization, followed by Facebook and Netflix, with sales growth and gross-margin comparisons:

A company’s gross margin is its sales, less the cost of goods sold, divided by sales. It’s a measure of pricing power.

If a company’s gross margins have been narrowing, it could indicate that discounting is necessary to defend market share. It may also be a temporary phenomenon, as a company tries to take share from rivals.

It’s always good to see the gross margin widening while sales are increasing, while a prolonged narrowing of the margin could indicate big trouble, especially if sales aren’t growing significantly. (Gross margin numbers aren’t available for most financial companies, including banks and insurers.)

All these tech giants except for Apple showed double-digit sales growth, although Apple’s sales increase was quite an improvement from previous quarters, as the iPhone maker worked through the difficulties caused by the trade rift between the U.S. and China. Meanwhile, Apple’s gross margin improved.

Netflix was the sales-growth winner, and it’s instructive to see how much higher Facebook’s gross margin is than the others.

Leaving aside the tech giants listed above, here are 23 companies among the S&P 500 that have reported sales increases of at least 10% this earnings season, while also expanding their gross margins. The list is sorted by sales growth:

No small set of figures can tell you the real story about any company’s recent success. So if there are any that interest you as individual investments, you had better do plenty of homework to understand why sales increased so significantly.

Then you need to form your own opinion as to whether the company’s business strategy will allow it to remain very competitive for at least the next decade.

Don’t miss: These companies have the most at stake when the world clamps down on plastic pollution