Home
Stocks
Deep Dive: These stocks took the biggest hit after the Fed’s interest-rate cut sent markets reeling
Prev Article Next Article
This post was originally published on this site 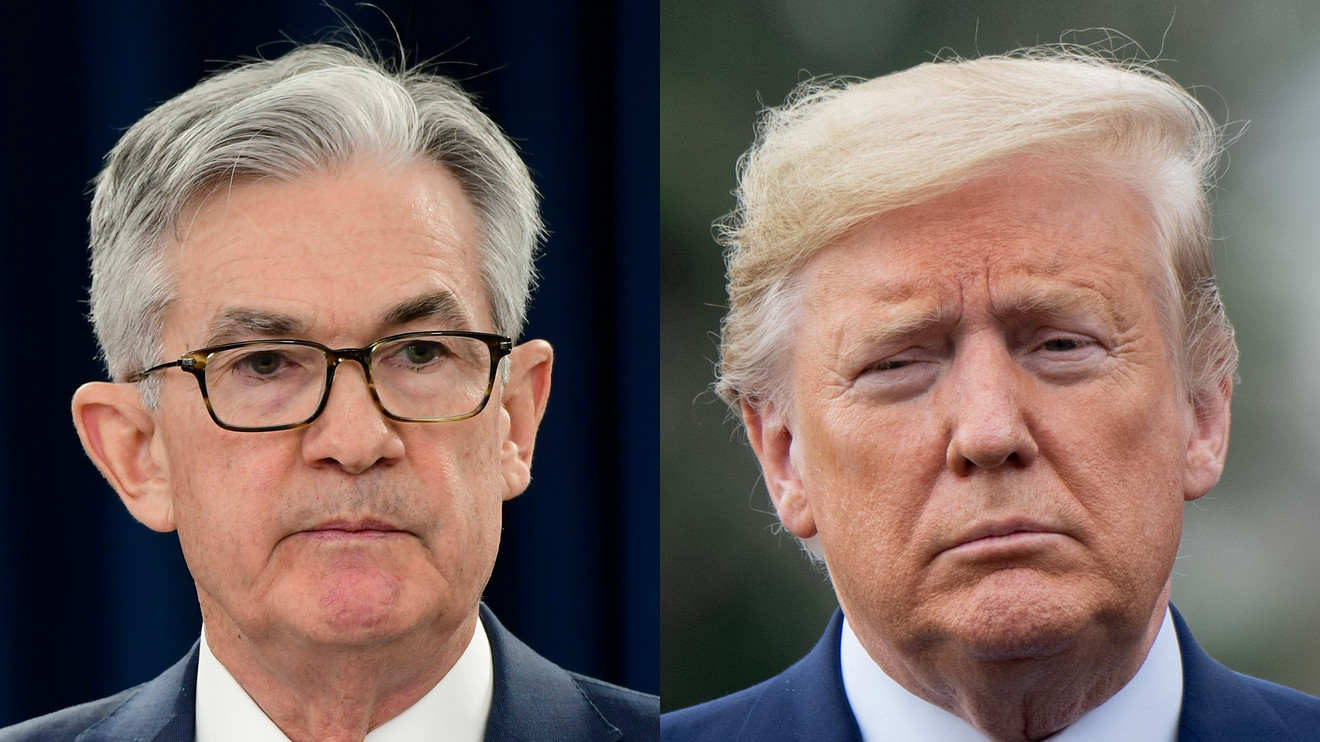 To see the biggest losers in those three indexes, please see the tables below.

The Federal Open Market Committee didn’t wait until its regular March 17-18 meeting to lower the federal funds rate by 50 basis points to a range of 1% to 1.25%. Federal Reserve Chairman Jerome Powell said during a press conference that the Covid-19 strain of the coronavirus would “weigh on economic activity here and abroad for some time,” but that the committee believed the action would “provide a meaningful boost to the economy.”

So the yield curve went from inverted to nearly flat, meaning fixed-income investors expect another rate cut or had expected Powell to take stronger action Tuesday.

President Trump was among those disappointed with the size of the rate cut:

The Federal Reserve is cutting but must further ease and, most importantly, come into line with other countries/competitors. We are not playing on a level field. Not fair to USA. It is finally time for the Federal Reserve to LEAD. More easing and cutting!

Financial firms that may be shielded

The financial sector of the S&P 500 dropped 3.7% on Tuesday. The cut in short-term interest rates, along with the decline in long-term rates, means most banks will face further pressure to their net interest margins, or NIM.

The following comments from sell-side analysts were all made before the Fed announced its rate cut:

• B. Riley analyst Steve Moss wrote in a report to clients that liability-sensitive banks, such as Bridgewater Bancshares BWB, -1.58%, First Foundation FFWM, -2.81%, HomeStreet HMST, -5.57%  and New York Community NYCB, +2.23%, “would benefit from rate cuts, though a 50-bp reduction would likely be necessary to drive NIM.”

• Jefferies analyst Ken Usdin wrote in a note that Citigroup’s C, -3.76%   earnings stream was “less impacted from lower U.S. interest rates than most other banks.” He also said Citi’s shares were compelling because they were priced below tangible book value. He rates Citi a “buy,” along with KeyCorp KEY, -4.48%, which he called “one of the better protected banks against the impact of lower interest rates due to foresight in its hedging strategies.”

• KBW analyst Sanjay Sakhrani wrote in a report that Visa V, -3.43%  and Mastercard MA, -4.81%  have “limited sensitivity” to narrowing interest-rate spreads and “should benefit from easing concerns around the virus given exposure to discretionary and non-discretionary spending, ongoing secular growth dynamics, and cost flexibility to protect earning growth.”

American Express AXP, -5.15% led the Dow lower Tuesday, with a 5% decline. The stock has now fallen 21% since the close Feb. 19, when the S&P 500 hit its most recent closing high. Restrictions on corporate travel have taken a toll on the company. But Sakhrani called American Express “less credit sensitive (~80% revenue from spending vs. ~20% from lending) than other consumer finance names” and wrote that it would benefit from the lower-interest-rate environment and had flexibility to cut costs.

All but one of the components of the Dow Jones Industrial Average were down Tuesday:

Here are the 10 components of the S&P 500 with the greatest declines: