Home
Market
Defending against Xerox, HP doubles down on share buybacks, cost cuts
Prev Article Next Article
This post was originally published on this sitehttps://i-invdn-com.akamaized.net/trkd-images/LYNXNPEG1N22D_L.jpg 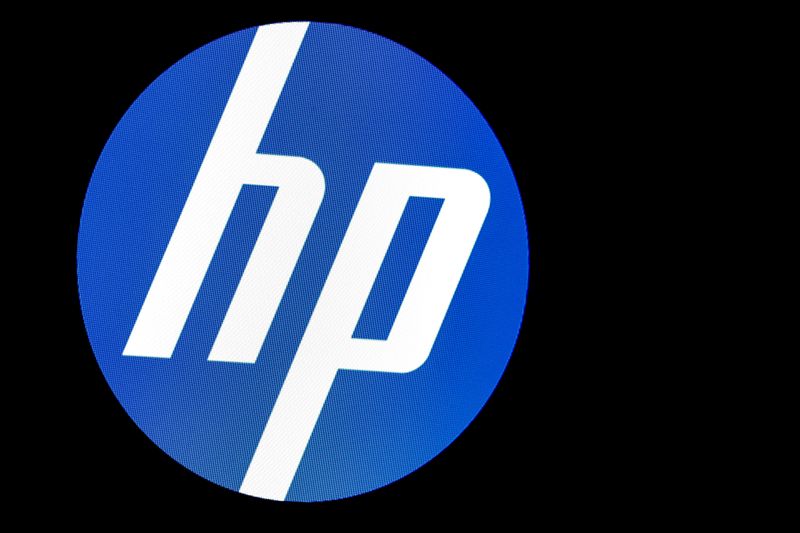 By Krystal Hu and Greg Roumeliotis

(Reuters) – HP Inc (N:) said on Monday it would step up efforts to slash costs and buy back stock, as it seeks investor support to defend against a $35 billion takeover offer from U.S. printer maker Xerox Holdings Corp (N:).

The announcement came after Xerox raised its cash-and-stock bid for HP earlier this month by $2 to $24 per share, ahead of a tender offer it plans to launch in early March. It is also asking HP shareholders to replace HP’s board directors with Xerox’s nominees at the company’s annual shareholder meeting later this year.

On Monday, HP reported $14.6 billion in fourth-quarter revenue, slightly lower from last year, as growth in its personal computer business offset the continuous decline of the printing business. Adjusted earnings per share came in at 65 cents for the fourth quarter, beating analysts’ estimate of 54 cents, according to Refinitiv data.

HP said it would increase its share buyback program from $5 billion, announced last October, to $15 billion. It added that it was targeting $16 billion of capital to be returned to shareholders over the next three years, representing about half of its market capitalization.

HP also said it expected about $650 million of cost savings to flow through its projected operating profit growth. It had previously announced a cost reduction program that it expects to result in $1.2 billion of gross, annualized run-rate structural cost savings in fiscal 2022, with additional ongoing productivity improvements of at least $1 billion.

Calling Xerox’s bid “flawed and irresponsible”, HP executives told Reuters there were many hurdles in a potential tie-up.

“It’s a combination of price, capital structure and an assessment of synergy,” Enrique Lores, who became HP’s chief executive officer in November, said in an interview.

HP said Xerox’s bid would burden the company with too much debt, and that Xerox overstated the expected synergies to be generated by cost reductions and productivity gains. However, it said it would reach out to Xerox to explore if a combination was worth pursuing.

“We do believe in the industry consolidation. In fact, we led the consolidation of Samsung’s printing business a couple of years ago,” HP Chief Financial Officer Steve Fieler said in an interview.