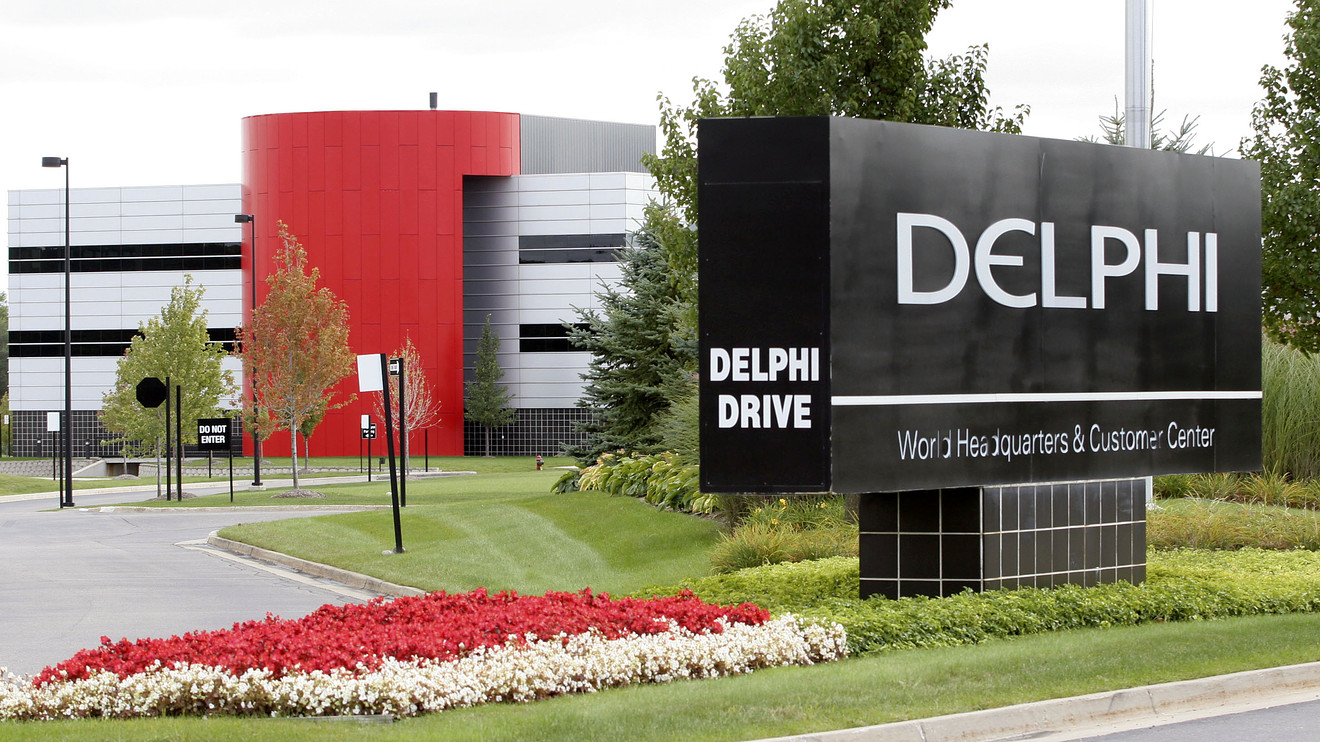 Shares of Delphi Technologies PLC soared 61% Tuesday, after BorgWarner Inc. said it’s acquiring the company in all-stock deal with an enterprise value of about $3.3 billion.

The deal is expected to strengthen BorgWarner’s power electronics business. Delphi specializes in propulsion technologies to make cars cleaner and more efficient. BorgWarner had sales of $10.17 billion in fiscal 2019, while Delphi had sales of $4.36 billion.

Baird analyst David Leiker said the news is positive for Delphi shareholders and will help the company gain scale, lower costs and speed time to market. The knee-jerk roughly 8% decline in BorgWarner shares is “likely misplaced,” he said, as the deal is a positive for the Auburn Hills, Michigan-based company as well.

What’s more, it meaningfully expands BorgWarner’s presence in power electronics, charging, and powertrain software, both areas where the company has been expanding. It will also expand the company’s share of non-auto markets, including trucks, off-highway and aftermarket, he wrote.

Read: This car could be Toyota’s best-kept secret

Baird’s Leiker said the guidance implies that both companies had far better fourth-quarter sales than he expected. The analysts rates both stocks as outperform.

BorgWarner also announced that is board has approved a share buyback of up to $1 billion to be executed over the next three years.

See now: Mileage vs. age: Which matters more when buying a used car?