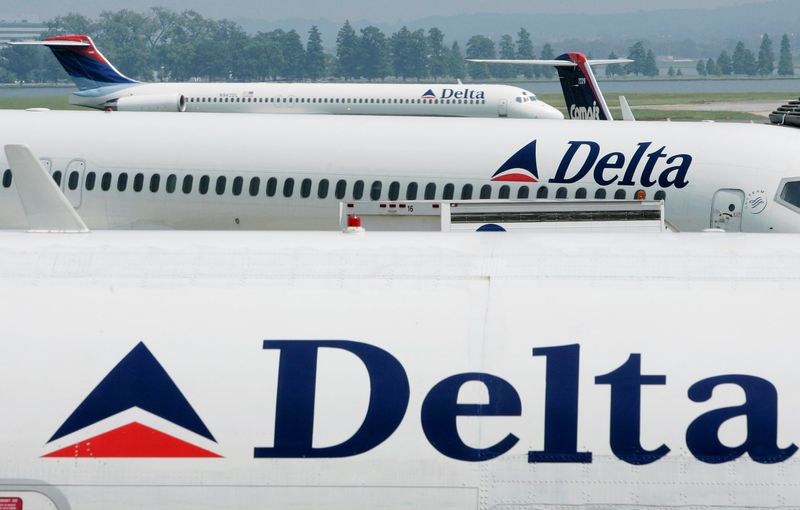 U.S. officials were due to hold a call with airlines later on Friday to discuss the Chinese flights. Some airline officials worried that if they did not voluntarily halt flights it would prompt the Trump administration to take formal action, potentially complicating any subsequent flight resumption.

The United States told citizens on Thursday not to travel to China due to the epidemic that has infected nearly 10,000 people and been declared a global emergency.

Pilots and flight attendants have been demanding airlines stop flights to the country, with American Airlines’ pilots filing a lawsuit on Thursday seeking an immediate halt.

“The decision to file a lawsuit was made out of concern for the safety of our pilots,” said Dennis Tajer, a spokesman for the Allied Pilots Association which represents American’s pilots.

As of Thursday United Airlines Holdings Inc was still planning to operate some flights from San Francisco, even after its pilots union told its members they would be allowed to drop their trip without pay if they were concerned about flying to the country.

Delta and American had both announced lighter schedules to China earlier this week.

On Friday, American said operations to and from China would be halted starting on Friday through March 27. The carrier will continue to fly to Hong Kong.

The Delta suspension is set to last through April 30.

U.S. airline shares have posted heavy losses this week on concerns of the financial impact of the virus.

Other airlines that have stopped their flights to mainland China include Air France KLM SA, British Airways, Germany’s Lufthansa and Virgin Atlantic.

Major Chinese carriers were still operating flights to and from the United States as of Friday.