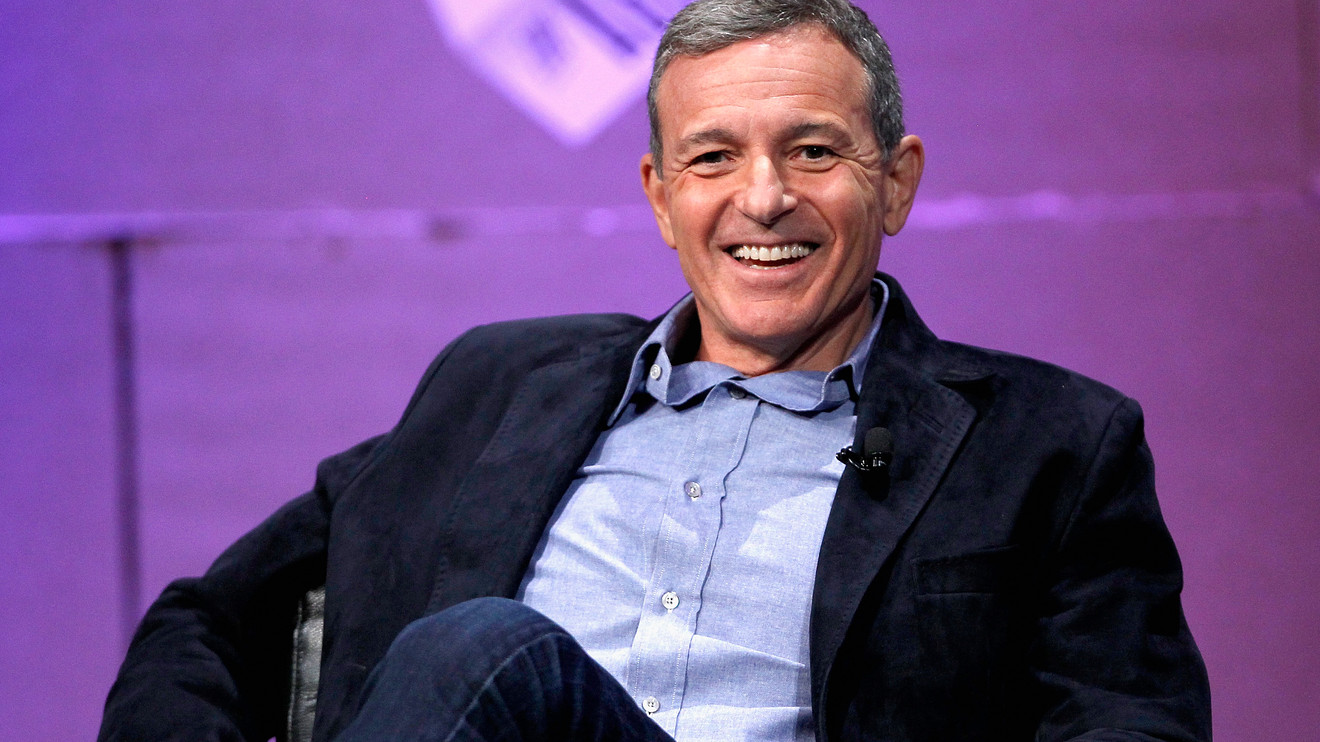 Bob Chapek, who served as chairman of Disney Parks, Experiences and Products since its creation in 2018, was named Iger’s successor, effective immediately.

“With the successful launch of Disney’s direct-to-consumer businesses and the integration of Twenty-First Century Fox well underway, I believe this is the optimal time to transition to a new CEO,” Iger, 69, who has been at the helm for 15 years, said in a statement. “I have the utmost confidence in Bob and look forward to working closely with him over the next 22 months as he assumes this new role and delves deeper into Disney’s multifaceted global businesses and operations, while I continue to focus on the Company’s creative endeavors.”

Iger assumed the role of executive chairman through 2021, where he will also direct the company’s creative endeavors. Chapek has been employed at Disney for 27 years.

In response to an analyst’s question about the abrupt timing of his departure, Iger said that with the company’s acquisition of 21st Century Fox and a strategic plan in place, it was best for him to spend more time on the creative side. “Getting everything right creatively should be my No. 1 goal,” Iger said. Managing that while overseeing all the properties of Disney, he added, was unrealistic.

“It was the right time for a new CEO to lead the company in the next pivotal period,” Iger said during the conference call.