Home
Market
Disney names Bergman as chairman of Studios Content division
Prev Article Next Article
This post was originally published on this sitehttps://i-invdn-com.akamaized.net/trkd-images/LYNXMPEGBK1ET_L.jpg 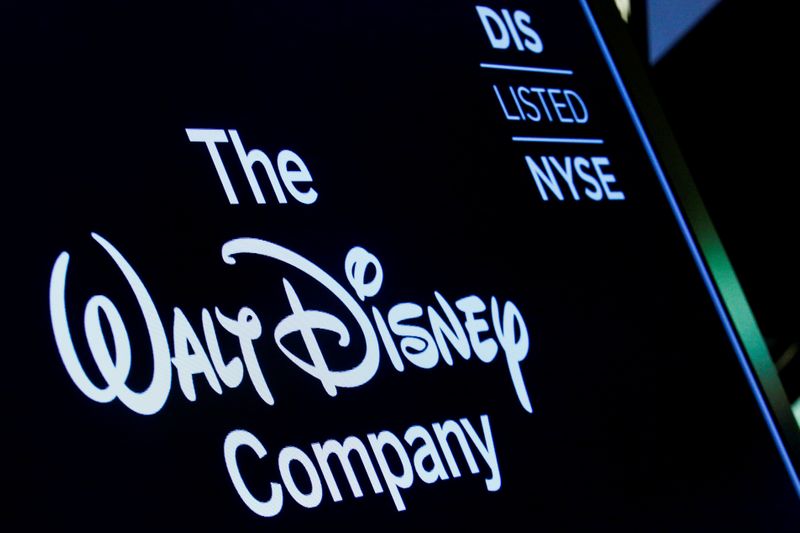 Alan Horn will continue to serve as the division’s chief creative officer, and will oversee the creative aspects of content production, Disney said.

“Our studios are unmatched in their ability to create incredible cinematic experiences, and with this new structure, we are ensuring a vital continuity of leadership,” said Disney Chief Executive Bob Chapek, in a statement.

Bergman is a 24-year veteran of the global entertainment company and previously served as president of The Walt Disney Studios.