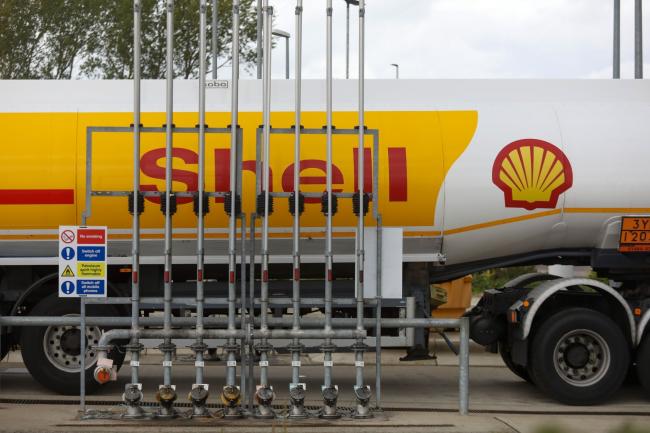 In one of the biggest layoff announcements since the pandemic caused widespread economic shutdowns, Walt Disney (NYSE:DIS) Co. said it’s slashing 28,000 workers in its slumping U.S. resort business and Royal Dutch Shell (LON:RDSa) Plc will cut as many as 9,000 jobs as crude’s crash forces billions of dollars in cost savings.

Announcements like these point to further challenges in a rebound that’s already slowed after an initial bounce back in May and June. Weekly figures due Thursday are estimated to show filings for U.S. unemployment benefits remain far above pre-virus levels, while Friday’s jobs report is expected to reveal that employers added a half-million fewer workers in September than in August.

With the pandemic still raging and U.S. lawmakers having failed so far to reach an agreement on extending federal relief for the unemployed and small businesses, many key measures in the world’s largest economy look set to remain weak for some time. While the first wave of job cuts hit service workers the hardest — in industries such as restaurants and entertainment — economists see other higher-paid positions at increasing risk of layoffs as the recovery grinds slowly forward.

Particularly hard-hit are also companies reliant on travel and tourism, including Disney. American Airlines (NASDAQ:AAL) Group Inc. has warned that it could furlough 19,000 employees, while United Airlines Holdings (NASDAQ:UAL) Inc. is planning to cut about 12,000.