Home
Stocks
: Don’t buy a Tesla during a production ramp, Elon Musk warns
Prev Article Next Article
This post was originally published on this site 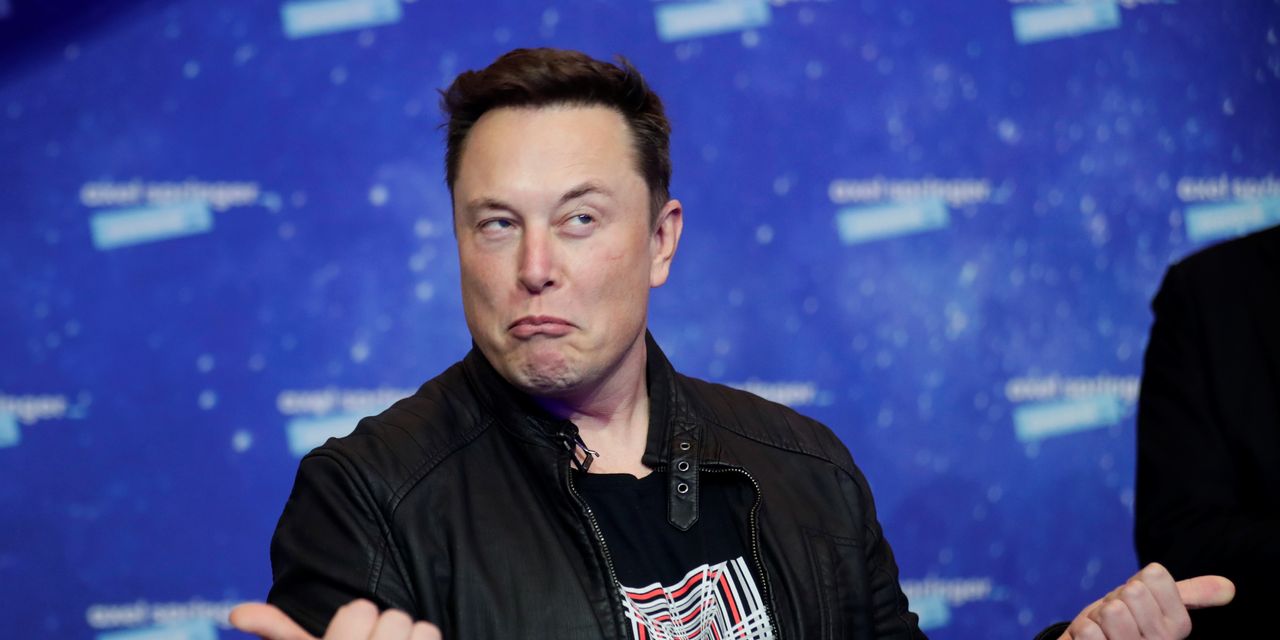 In a new interview, Elon Musk agreed with some scathing criticism of Telsa Inc. vehicles, and advised against buying Tesla vehicles during a production ramp-up.

Musk had a blunt answer when asked about quality control issues: “It took us a while to kind of iron out the production process. Friends ask me: ‘When should I buy a Tesla?’ And I’m like: ‘Well, either buy it right at the beginning, or when the production reaches a steady state. During that production ramp, it’s super hard to be in vertical climb mode and get everything right on the little details.”

Paint issues also cropped up in December, Musk said, in the push to produce as many cars as possible before year’s end. “One of the things that was happening when we were ramping production was the paint wasn’t necessarily drying enough,” he said. “So, it’s like, if you go faster… it’s like, you just discover these things. Like, If we knew them in advance, we would fix them in advance.”

That could be worrying to future buyers, since Tesla TSLA, -2.07% plans to open new factories in Texas and Germany in the coming months, and start production of the Cybertruck pickup and the Semi big rig by the end of the year.

During a harsh 2018 teardown, Munro compared Tesla’s Model 3 sedan with a shoddy, 1990s-era Kia. “I can’t imagine how they released this,” he said at the time. (Munro later came around and liked later versions of the Model 3.)

In the interview, Musk said he agreed with Munro. “I thought your criticism was accurate,” Musk said.

Musk also admitted the seats in early versions of the Model S were terrible, “probably had the worst seat of any car I ever sat in,” Musk said, noting he used to call the seat a “stone toadstool.” That spurred a much more comfortable seat design in the Model 3, which Munro complimented.

Munro isn’t the only one to criticize Tesla’s quality. Consumer Reports last year ranked Tesla second from the bottom on a reliability survey. “Only the Model 3 sedan is reliable,” Consumer Reports said in November, knocking the Model S, Model X SUV and Model Y compact SUV as subpar.

That hasn’t hurt Tesla much though. The company delivered nearly 500,000 vehicles last year, and analysts expect that number to grow to 800,000 this year. Tesla shares have skyrocketed more than 480% in the past 12 months.