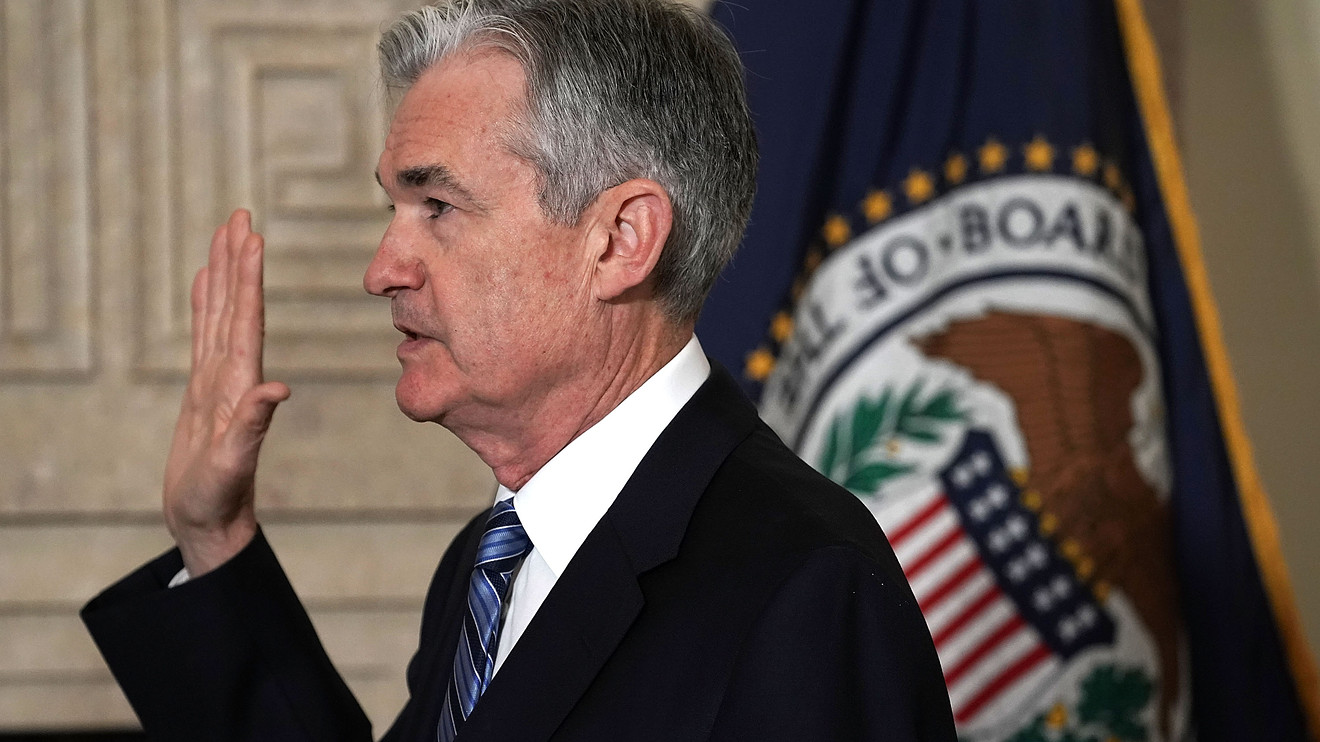 Today’s stock market invites an easy comparison with 1999 after the S&P 500 Index has rallied for some 13 months.

That begs the question: Are stocks in a bubble? Some stocks look bubbleicious, but I do not believe the stock market is in bubble territory.

In 1999 there were no earnings, only clicks, when it came to most dot-com companies. The more people clicked on websites — it was a widely followed metric — the more dot-com companies’ stocks went up, and so did the losses on their income statements. Accelerating losses with accelerating share prices is a pretty good sign of a bubble (see chart). If the cash flows from an investment cannon ever justify the price, sooner or later gravity takes over. Look at many marijuana stocks and you will see what I mean.

A key difference between today and early 2018: The Federal Reserve is unwinding its quantitative tightening at a rate that is rather disturbing.

I know the sizes of Alphabet GOOG, -0.65% GOOGL, -0.65%, Apple AAPL, +0.83%  and Microsoft MSFT, -0.01% can give many investors the feeling of vertigo, but so can their revenues and earnings, which were largely missing from the 1999 move in stocks. That does not mean the stock market is not overbought — it is based on reliable metrics — but overbought does not mean a bubble, and it certainly doesn’t mean it’s time to sell.

I can’t predict if the coronavirus from China will become as big as the Spanish Flu of 1918 or the Bubonic Plague of 1347 — I suspect it won’t — or when a predator drone will kill the next Iranian general. If none of those wild cards materialize and stocks roughly follow the fundamentals, I think the stock market will be meaningfully higher between now and the November election. (For more see “Why higher stock prices, a strong economy and Trump’s re-election are likely in 2020.”)

How overbought is the stock market?

To be fair, overbought readings now are not as extreme as they were in January 2018, but they are getting closer by the week. Two measures that jump out are the relative strength index (RSI) readings and how far the index is away from its 200-day moving average. If you say that bulls live above a rising 200-day moving average and bears live below it, we are definitely in bullish territory according to that yardstick.

Any RSI above 70 is considered overbought. The S&P 500 tagged the RSI-70 line in October 2017 and hugged it pretty closely until it took off to about 85 in January 2018. Some weekly readings were even more extreme. This time around, we are not as extreme, but we sure will be getting there if we continue the same rate of ascent as we have seen recently (see chart).

Keep in mind that there were imploding inverse volatility ETFs back in early 2018. The more the index went down, the more they sold the S&P futures, which causes the index to go down more and for the machines to sell more futures. If there ever were a hellish negative feedback loop for a computer program running an inverse volatility ETF, that was it. (For more, “This is what happens when Skynet from ‘Terminator’ takes over the stock market.”)

A lot of those inverse ETFs that automatically sell S&P 500 futures have been shut down, even though at $4.4 trillion there is considerably more money in ETFs today, so the computerized trading that helps run that business in the aggregate is more pervasive. More computers trading stocks do not necessarily mean more stable markets, as the fourth quarter of 2018 clearly indicates.

Still, there is one key difference between now and early 2018. The Federal Reserve is unwinding its quantitative tightening from 2018 right now at a rate that is rather disturbing, averaging $100 billion per month in balance sheet growth and over $400 billion in total balance sheet growth since it made the infamous U-turn in monetary policy at the very end of September 2019 (shown in this chart).

It may have been that accelerating quantitative tightening helped pressure stocks in February 2018, but the exact opposite is happening now, which I suppose is the good news. In other words, in looking for a culprit in a hypothetical scenario that repeats February 2018, you cannot point fingers at the Fed.

A tale of four Ms

M1 includes cash, checking deposits and traveler’s checks (if anyone uses those today).

M2 is a broader measure of money supply that includes M1 and easily convertible near money.

M3 is a measure of the money supply that includes M2 as well as large time deposits, institutional money market funds, short-term repurchase agreements (the Fed does a lot of those), and larger liquid assets. M3 is no longer officially reported, but its individual components still are.

So, the four Ms incorporate one another in that order and expand on the broadness of the previous Ms. Still, the narrowest definition of the money supply — called the monetary base and designated as M0 — includes only currency in circulation and excess reserves. Those are the very excess reserves that the U.S. central bank creates by growing its balance sheet, yet excess reserves are not part of M1, M2 or M3. It’s like electronic money minted out of thin air that only banks can access, which is where quantitative easing becomes a little uncomfortable, as it begins to look like an alchemy experiment in central banking.

If you look at M1, M2 or M3, all forms of money supply have accelerated over the past year. If you look at M0, even it has turned up because of the growth in excess reserves due to electronic credits applied at commercial bank accounts at the New York Federal Reserve. That’s as the central bank pays for Treasury bills it takes on its balance sheet, as well as other repurchase agreement activity that has accelerated (see chart).

I believe monetary policy affects money supply growth, but it affects the different Ms differently. Quantitative easing and quantitative tightening directly affect M0, while they indirectly affect M1, M2 and M3, in addition to the stimulative effect on borrowing by lowering the fed funds rate. So if the money supply growth is accelerating, there is only one elephant in the room to pin it on: the Federal Reserve. And right now, all of the Ms (0, 1, 2 and 3) are supportive of the stock market rising.

Ivan Martchev is an investment strategist with institutional money manager Navellier and Associates.