Home
Stocks
Dow Jones Newswires: AB Foods sees earnings decline ahead, but says it has stock on hand to cope with coronavirus
Prev Article Next Article
This post was originally published on this site 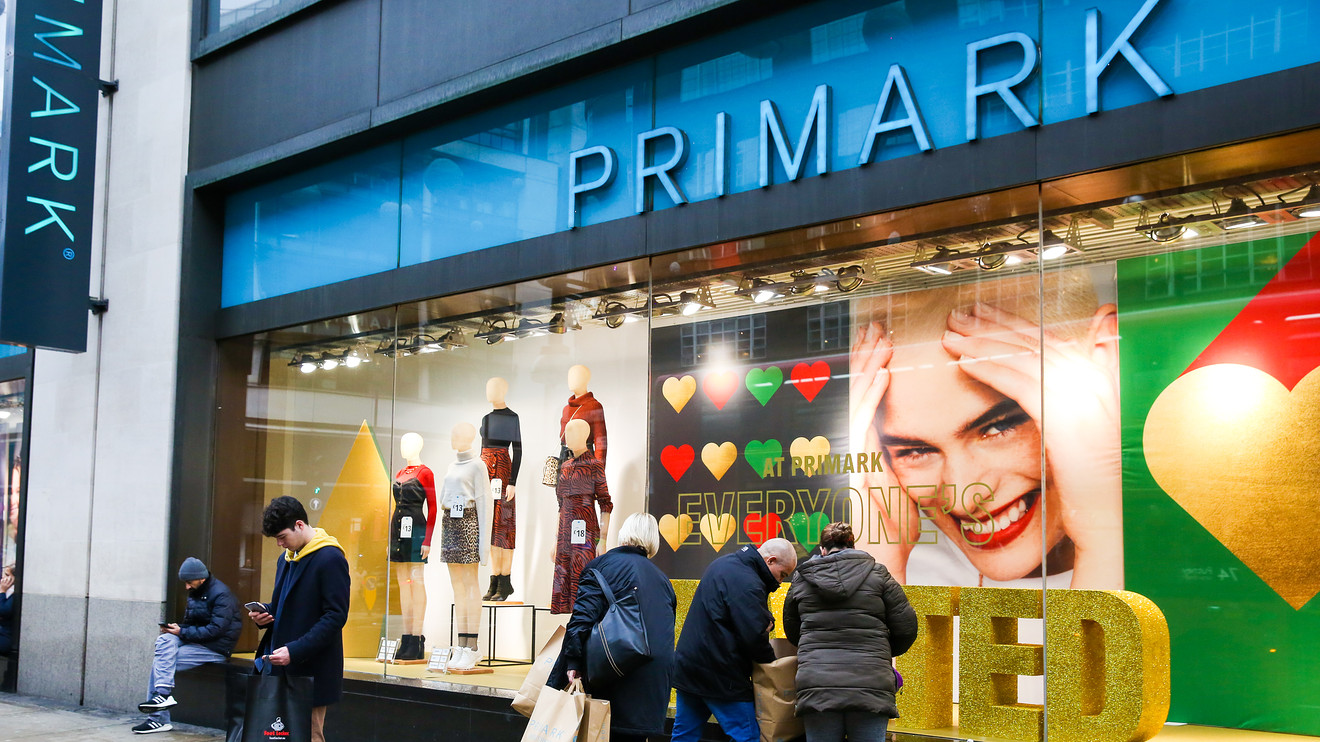 Primark-owner Associated British Foods PLC said Monday that it expects sales growth for the group and adjusted operating profit for the first half of its fiscal 2020 to be ahead of the prior year, but that it expects adjusted earnings per share in the period to decline.

For the six months ended Feb. 29, the U.K. food-processing and retail company said that on a reported basis, it expects the dilutive effect of adopting the IFRS 16 accounting method will result in a small reduction in adjusted earnings per share.

Sales at Primark for the period are expected to be 4.2% ahead of the year before at constant currency and 2.5% ahead at actual exchange rates, the company said. It said growth was driven by increased retail selling space and level like-for-like sales.

However, operating profit is expected marginally down on the year before at constant currency and on a lease-adjusted basis, due to an expected decline in margin, AB Foods said.

The company said it is well stocked with cover for several months and that it doesn’t expect the effects of the novel coronavirus epidemic to have any short-term impact.

However, it said a number of its food businesses have operations in China which are operating at reduced capacity due to labor and logistics constraints.

Looking ahead at the full year, AB Foods said it continues to expect progress in adjusted earnings per share on both a reported and lease-adjusted basis.