Home
Stocks
Dow Jones Newswires: AB InBev says has lost $170 million in profit due to coronavirus
Prev Article Next Article
This post was originally published on this site 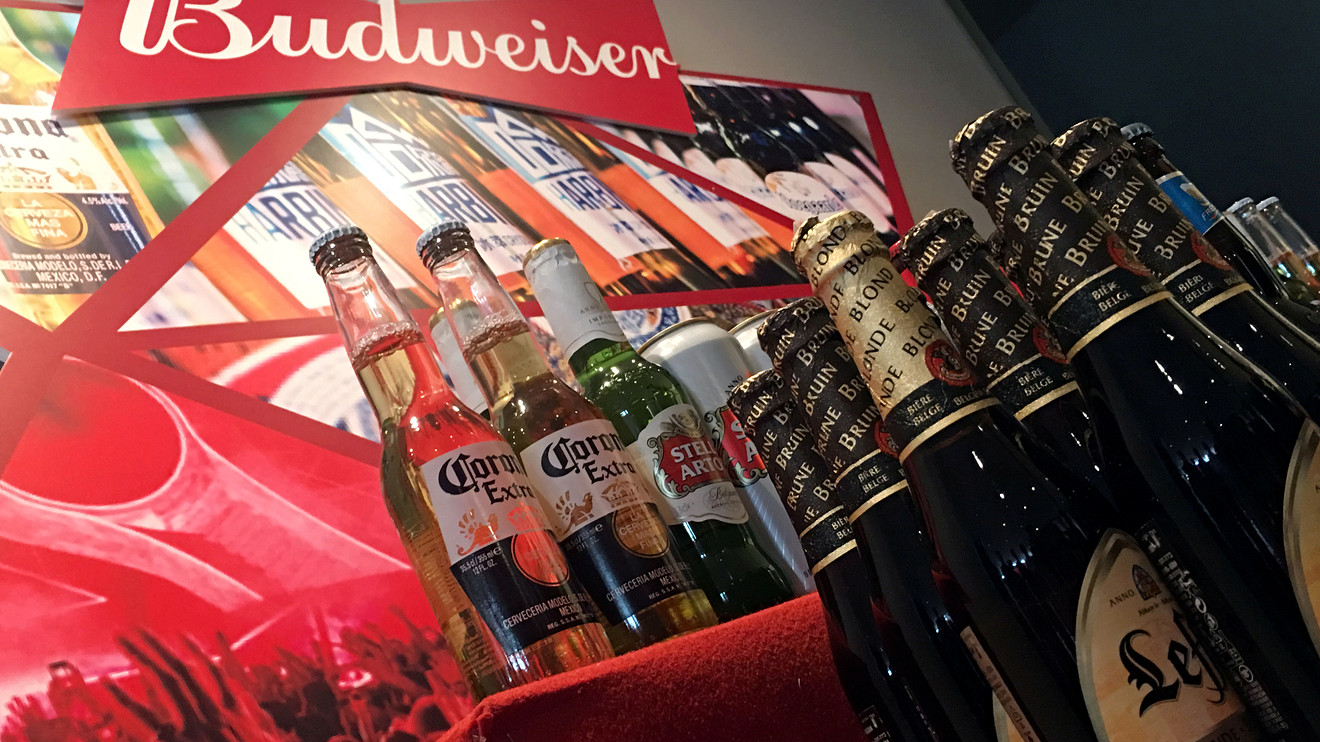 The world’s biggest brewer, Anheuser-Busch InBev SA said Thursday that it lost $170 million in profits during the first two months of 2020 because of the coronavirus epidemic as it reported a fall in net profit.

The company, which houses Budweiser BUD, -0.94%  , ABI, -0.56%  Stella Artois and Corona among its brands, said it estimates the loss of revenue in the period is $285 million due to the Covid-19 epidemic and that it continues to monitor developments.

The company made a net profit for the quarter ended Dec. 31, 2019 of $114 million compared with $456 million for the comparable period last year.

Revenue for the quarter fell to $13.33 billion compared with $13.79 billion for the comparable period in 2018 and forecasts of $13.67 billion, taken from FactSet and based on 10 analysts’ estimates.

Normalized earnings before interest, taxes, depreciation and amortization–one of the company’s preferred metrics which strips out exceptional and other one-off items–was $5.34 billion, compared with $6.02 billion and a forecast of $5.69 billion, taken from FactSet and based on seven analysts’ forecasts.

The board has kept the final dividend at EUR1 a share, taking the total payout for the year to EUR1.80 .