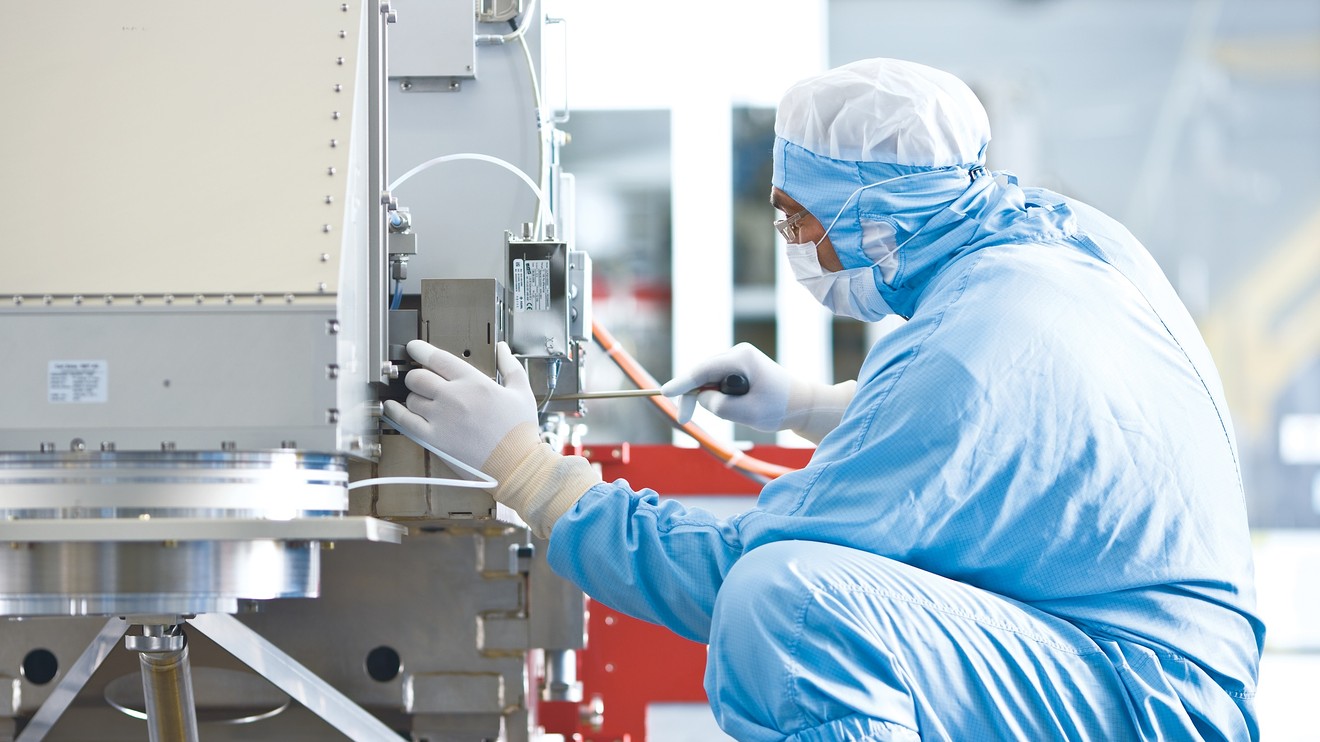 ASML Holding NV said Wednesday that it was launching a three-year share-buyback program of up to 6 billion euros ($6.66 billion), and that profit rose for the fourth quarter of 2019.

Net sales in the quarter rose to EUR4.04 billion, compared with EUR3.14 billion the year before, ASML said.

Net bookings for the quarter were EUR2.40 billion.

The company said it expects 2020 to be another growth year both in sales and profitability, and said it expects net sales in the first quarter to be between EUR3.1 billion and EUR3.3 billion, forecasting a gross margin in the 46% to 47% range.

“The Logic market is expected to remain strong in 2020, due to investments in 5G and high performance compute applications,” the company said.