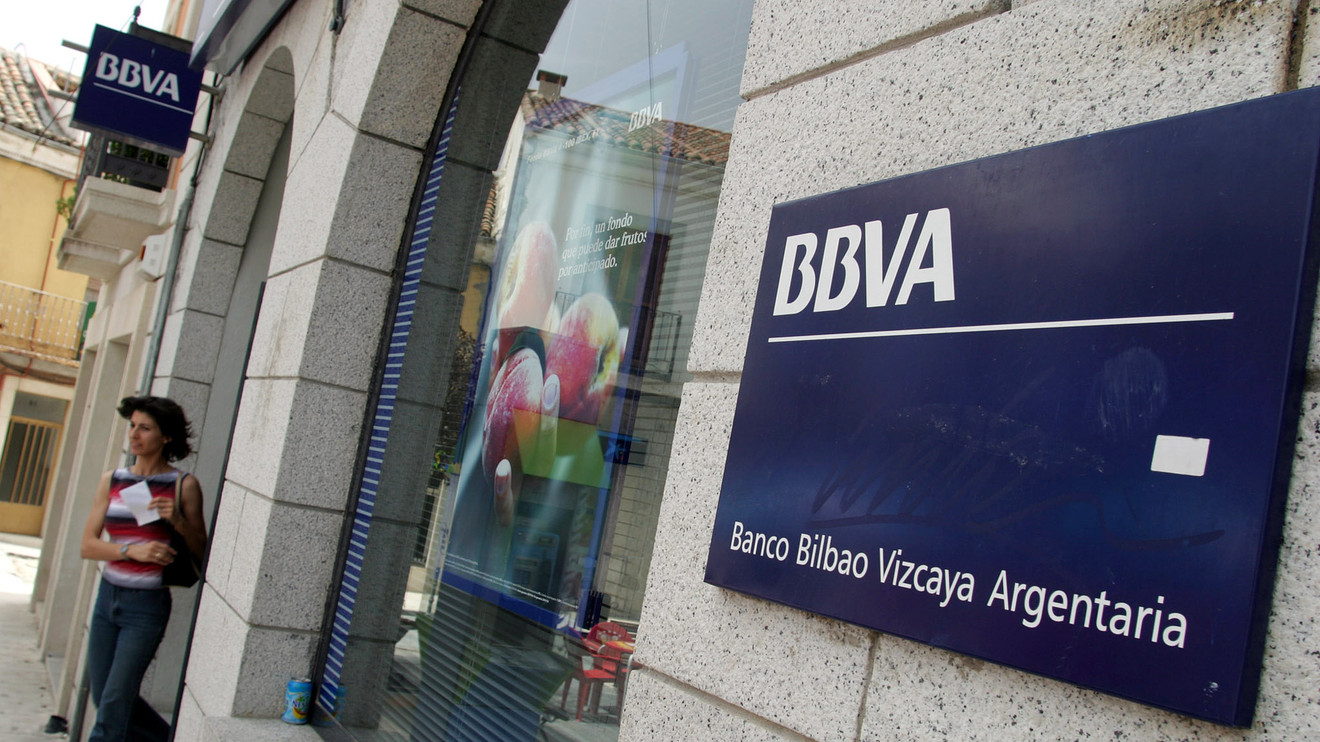 Banco Bilbao Vizcaya Argentaria SA swung to a net loss in the fourth quarter due to the effects of a goodwill impairment at its U.S. business.

Excluding the impairment, the lender’s quarterly profit was up 15% on year at EUR1.16 billion, it said.

The results compare with analysts’ expectations of a loss of EUR271 million on revenue of EUR6.02 billion, according to a consensus forecast provided by the bank. Excluding the impairment, analysts had forecast a quarterly profit of EUR1.01 billion.

For the quarter, net interest income–the difference between what lenders earn from loans and pay for deposits, and a key profit driver for retail banks–rose 0.7%, while fees and commissions were up 5.2%. Revenue was also boosted by trading income, which grew 55%.

BBVA’s core Tier 1 ratio, a key measure of capital strength, was 11.74% in December from the 11.6% it reported in September.

BBVA said it would propose a final dividend of EUR0.16 a share for 2019