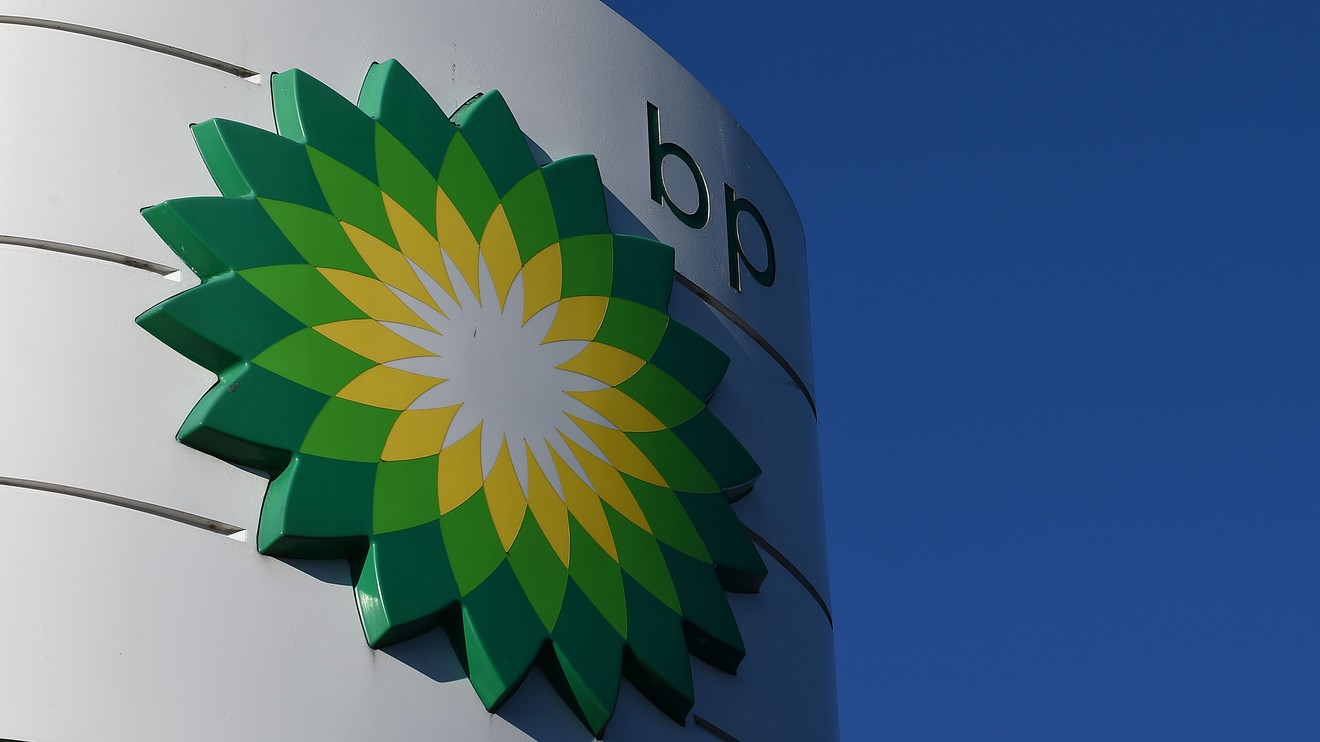 BP PLC said Tuesday that it swung to a replacement cost loss in the fourth quarter, largely reflecting a weaker environment, but beat a consensus of analysts’ forecasts on an underlying basis.

After excluding one-off items, underlying replacement cost profit for the three months was $2.57 billion, compared with $3.48 billion in the fourth quarter of 2018.

A consensus of 20 brokers supplied by BP had forecast underlying replacement cost profit of $2.11 billion.

The board declared a quarterly dividend of 10.5 cents a share, an increase of 2.4% from a year earlier, the company said.

BP said it expanded its low-carbon business in 2019, increasing ownership in its solar joint venture, Lightsource BP, to 50%, and that it completed the formation of its new Brazilian biofuels and biopower joint venture, BP Bunge Bioenergia.

Looking ahead to the first quarter of 2020, the company said it expects lower levels of industry refining margins and wider North American heavy crude oil discounts compared with the fourth quarter of 2019.