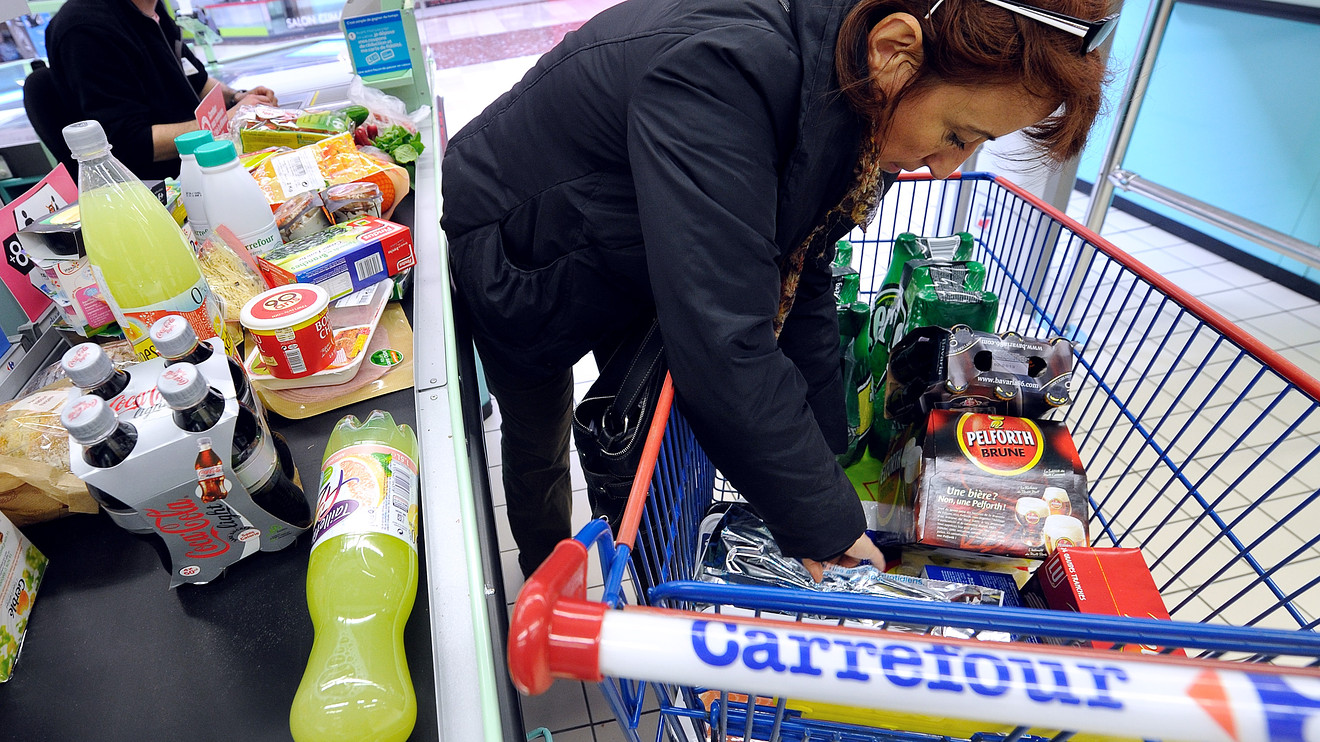 Carrefour SA reported Thursday a swing to net profit for 2019 despite booking a slightly lower revenue, and raised its transformation targets due by 2022.

This compares with EUR1.94 billion the previous year and comes in line with the guidance Carrefour gave last month, when it had forecast a 7.4% increase at constant exchange rates to EUR2.09 billion.

Carrefour said growth was driven by a solid performance in Latin America and France. It raised its “Carrefour 2022” transformation plan targets, including an enhanced cost-cutting plan and an expanded disposal strategy.

The board declared an annual dividend of 46 European cents, unchanged from 2018.

“The pace of expansion of our growth formats is accelerating, organic and Carrefour-branded products are gaining ground,” Chief Executive Alexandre Bompard said.