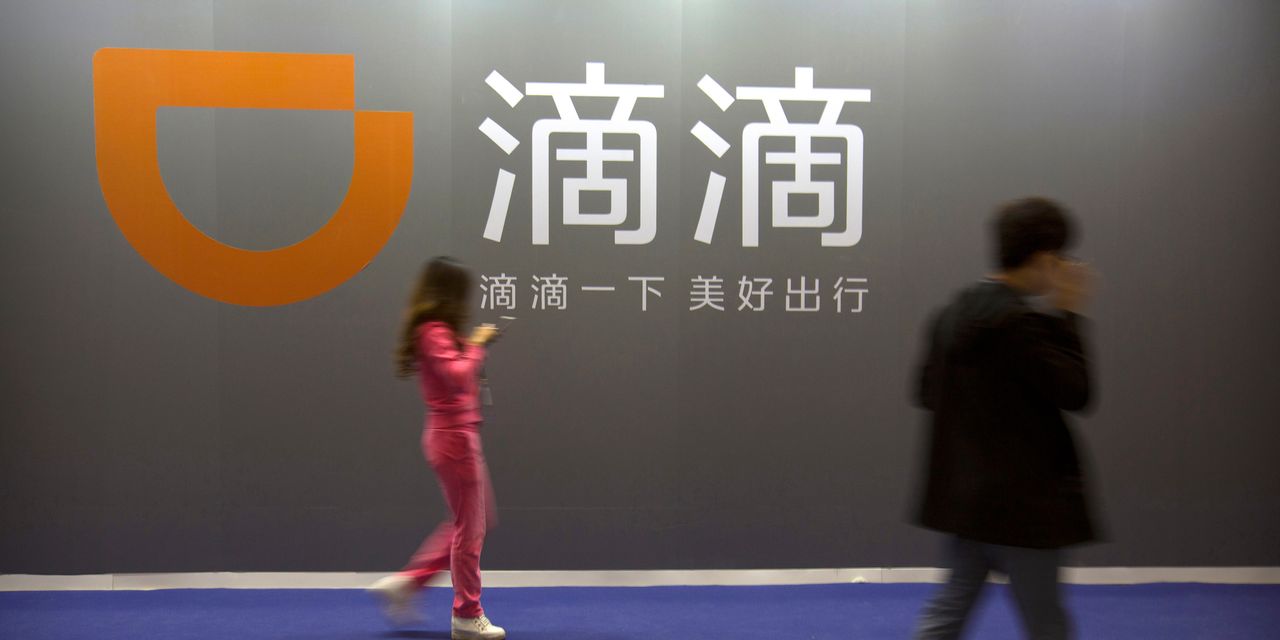 The ministry on Friday said it has summoned four internet freight delivery firms, including the cargo businesses owned by DiDi Global Inc.
DIDI,

The ministry said it has also warned four ride-hailing platforms run by companies including DiDi Global and Meituan
3690,

The companies didn’t immediately respond to requests for comment.

“This is a sign that Beijing’s tech crackdown is far from over,” he said.

The ministry also told companies to fulfill their social responsibilities and ensure smooth operations during the Lunar New Year holidays, a peak season for passenger traffic and travel demand in China.

The companies said they will rectify existing problems and conduct systematic reviews of their operations to safeguard driver rights and ensure regulatory compliance, according to the ministry.

Shares of Meituan, the only stock trading at the time of the ministry’s statement, erased earlier gains and edged down. The stock was last down 0.7% at HK$236.40.

Write to Yifan Wang at yifan.wang@wsj.com