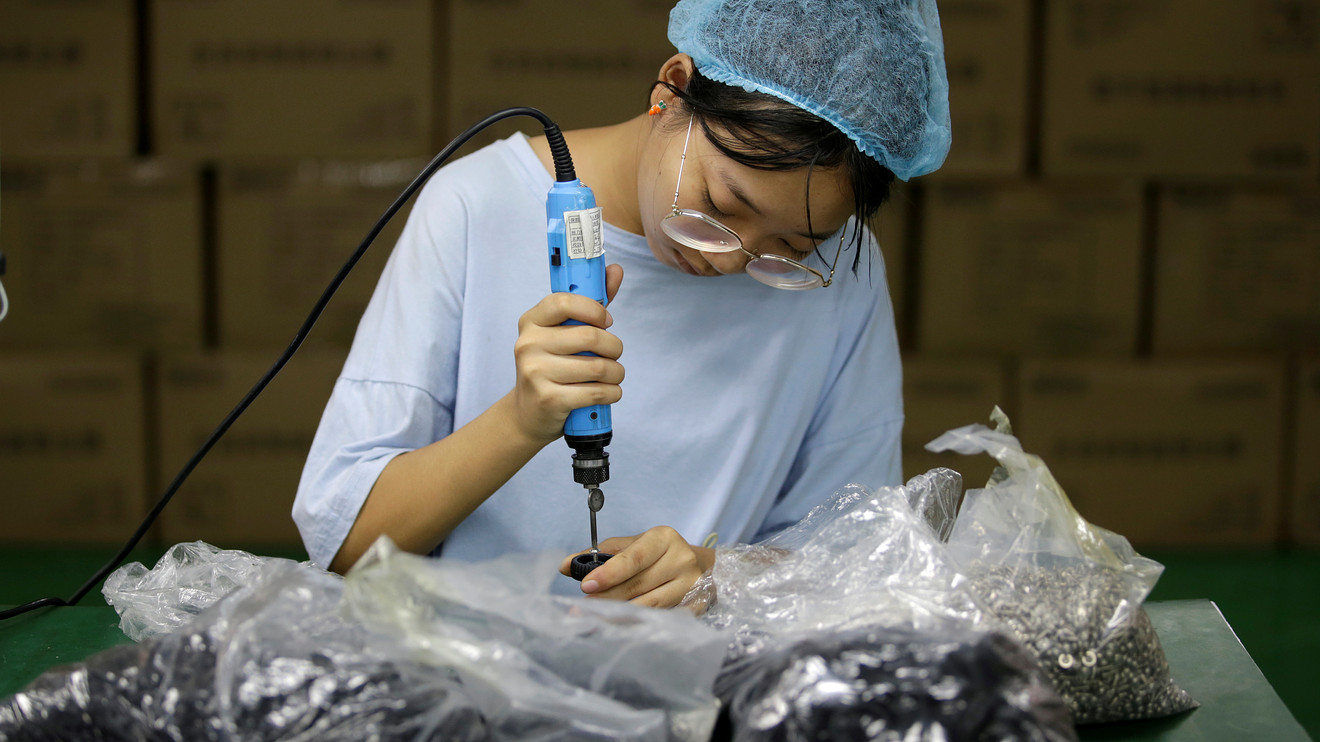 BEIJING — China is considering possible countermeasures to cushion the blow from the coronavirus outbreak that is expected cause a temporary disruption to the economy, a central bank official said.

“The coronavirus outbreak will be temporary and will not change the long-term improvement of China’s economy,” Pan Gongsheng, a vice governor of the People’s Bank of China, said at a news briefing Friday.

Analysts say China’s GDP growth will likely slow to 5% this year due to the virus outbreak, with most of the effects being felt in the first quarter. The country’s GDP growth is expected to rebound strongly after the outbreak, they say.

There is a high chance that the loan prime rate and interest rates for the medium-term lending facility will be lowered this month, Mr. Pan said.

The Chinese government, meanwhile, has called for banks to offer loans with rates under 1.6% to enterprises that provide goods and services to contain the outbreak. At the briefing, Vice Finance Minister Yu Weiping said China would also work to cut taxes and fees, especially for industries that have been hit hard by the coronavirus.

The country’s bad loans could increase in 2020, as the coronavirus outbreak will affect some small and micro enterprises, especially those in the accommodation, tourism and catering industries, Zhou Liang, vice chairman of the China Banking and Insurance Regulatory Commission, said at the same briefing. In 2019, the bad-loan ratio for micro and small enterprises was 3.22%, a decline of nearly 1 percentage point from the previous year, he said.

The regulator said officials will keep financial markets stable to help listed companies and order banks to issue loans to people affected by the virus outbreak.