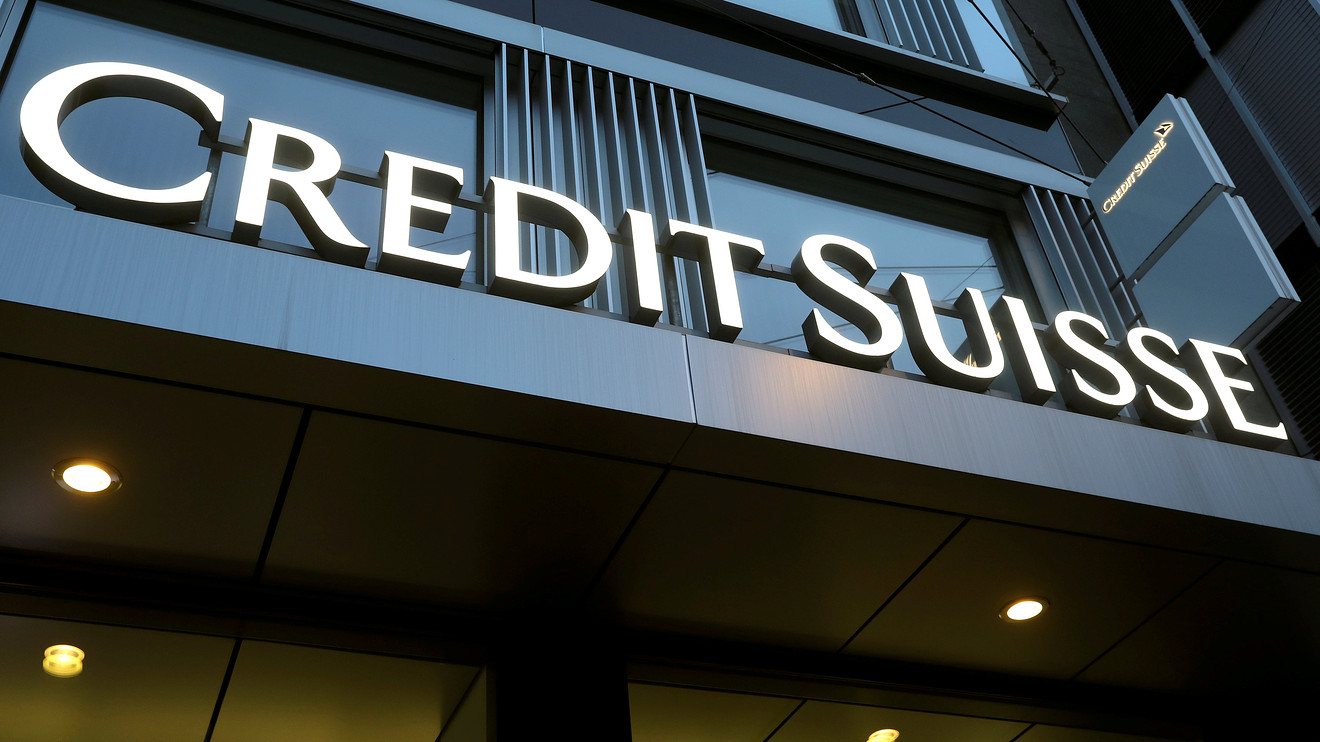 Credit Suisse Group AG said Friday that it has accepted the resignation of Chief Executive Tidjane Thiam in the wake of an espionage scandal and appointed Thomas Gottstein in his place.

Thiam leaves the company in the midst of a controversy as the bank stands accused of spying on its former staff.

“I had no knowledge of the observation of two former colleagues,” Thiam said.

“It undoubtedly disturbed Credit Suisse and caused anxiety and hurt. I regret that this happened and it should never have taken place,” Thiam added.

His successor, Gottstein, is a Credit Suisse veteran, having spent over 20 years at the bank. Since 2015, he has headed up the lender’s Swiss branch.