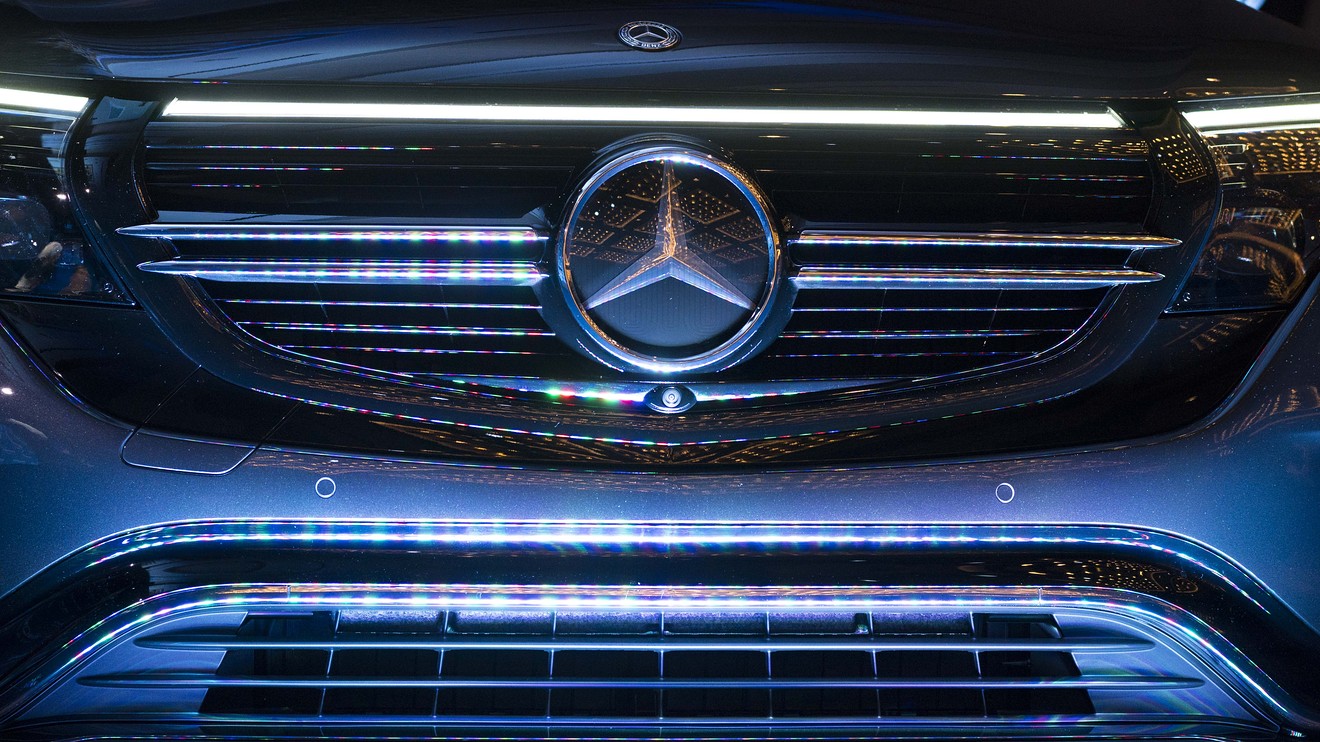 Daimler AG said Tuesday that it swung to a fourth-quarter loss and slashed its dividend as the diesel-emissions issue weighed on its balance sheet.

The German car maker DAI, +0.23%  posted a net loss of 11.0 million euros ($12.0 million) for the period compared with net profit of EUR1.64 billion a year ago, surprising analysts, who had expected net profit of EUR776.7 million, according to a consensus estimate provided by FactSet.

The unexpected loss came a month after the company pre-released 2019 earnings, saying that its earnings before interest and taxes for the year nearly halved and that it would book additional expenses related to Mercedes-Benz’s diesel issues in the wake of investigations into allegations that it cheated on emissions.

Return on sales at the Mercedes-Benz car division was 4.9% during the period, down from 7.3% the year prior.

The free cash flow of Daimler’s industrial business fell to EUR1.4 billion from EUR2.9 billion a year earlier, dragged by the legal expenses related to the diesel issue as well as a high level of expenses for new products and technologies, the company said.

For 2020, the company said it expects to sell slightly fewer cars than in 2019, and its revenue to remain stable year-on-year. EBIT for 2020 should be “significantly” about the 2019 result, Daimler said.

Daimler’s adopted efficiency measures, including job cuts, should have an initial positive impact on earnings as early as 2020, the company added.