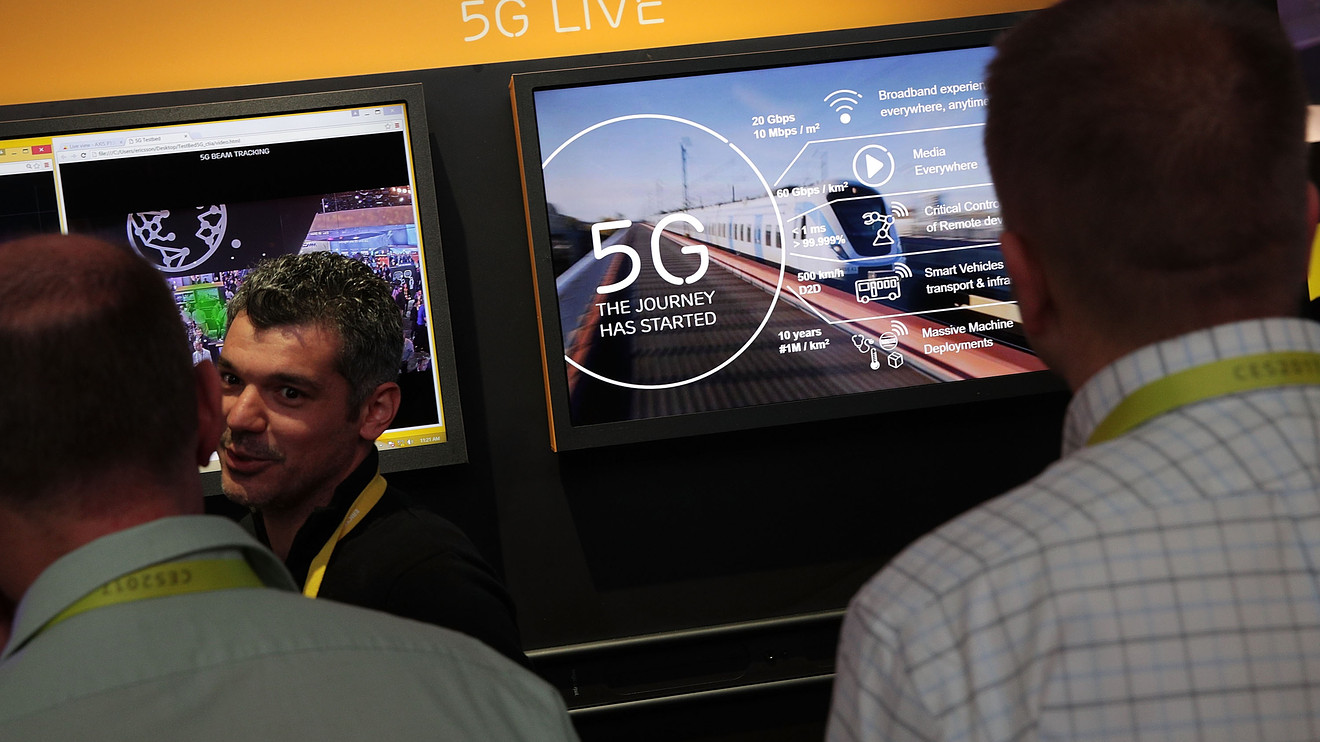 STOCKHOLM — Ericsson AB raised its full-year dividend on Friday as operators in Asia and the Middle East continued to spend on their fifth-generation networks, offsetting a slowdown in the North American market.

The telecommunications equipment company ERIC, +0.22% ERIC.B, -7.38% ERIC.A, -6.09%  reported a quarterly net profit attributable to shareholders of 4.43 billion Swedish kronor ($465 million), from a loss of SEK6.55 billion in the year-earlier period.

Analysts polled by FactSet expected a net profit of SEK3.79 billion on sales of SEK65.97 billion.

Higher costs weighed on the results slightly, as the company invested in acquisitions, digitization, security and ethics and compliance. It said that costs will continue to rise this year but won’t jeopardize its 2020 or 2022 financial targets.

The company’s key networks unit grew strongly in Japan and Saudi Arabia during the quarter, with all markets except North America also growing.

“Due to the uncertainty related to an announced operator merger, we saw a slowdown in our North American business in 4Q, resulting in North America having the lowest share of total sales for some time,” said Chief Executive Borje Ekholm.

Gross margin at the networks unit rose to 41.1% from 39.9%, but the company again said that initial margins in some of its contracts are challenging.

Ekholm has previously cautioned that the company was taking an increasing number of strategic contracts–which hurt profits in the short term but should boost margins over the long term–to boost market share.