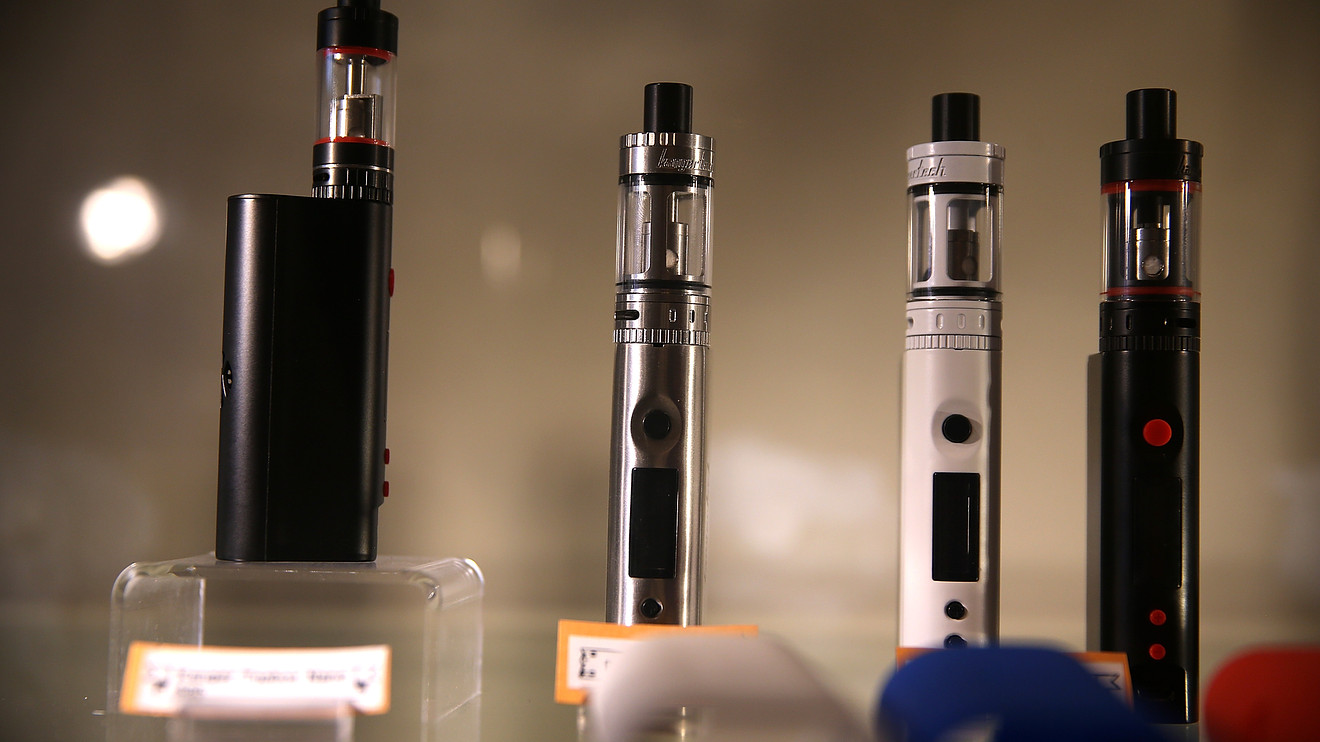 Imperial Brands PLC said Wednesday that it expects revenue for fiscal 2020 to be virtually unchanged from the previous year, dragged by drawbacks in its vaping and next-generation product segments.

While the tobacco business continues to thrive, the vaping segment is expected to suffer from the Food & Drug Administration’s ban on certain flavors of cartridge-based vapor devices, the company said. Imperial Brands estimated a GBP45 million hit on adjusted operating profit for the first half of fiscal 2020 coming from the ban.

It said demand for its next-generation products sector continues to suffer from regulatory uncertainty and adverse news flow, and that it estimates this to hurt full-year adjusted operating profit in the measure of around GBP40 million.