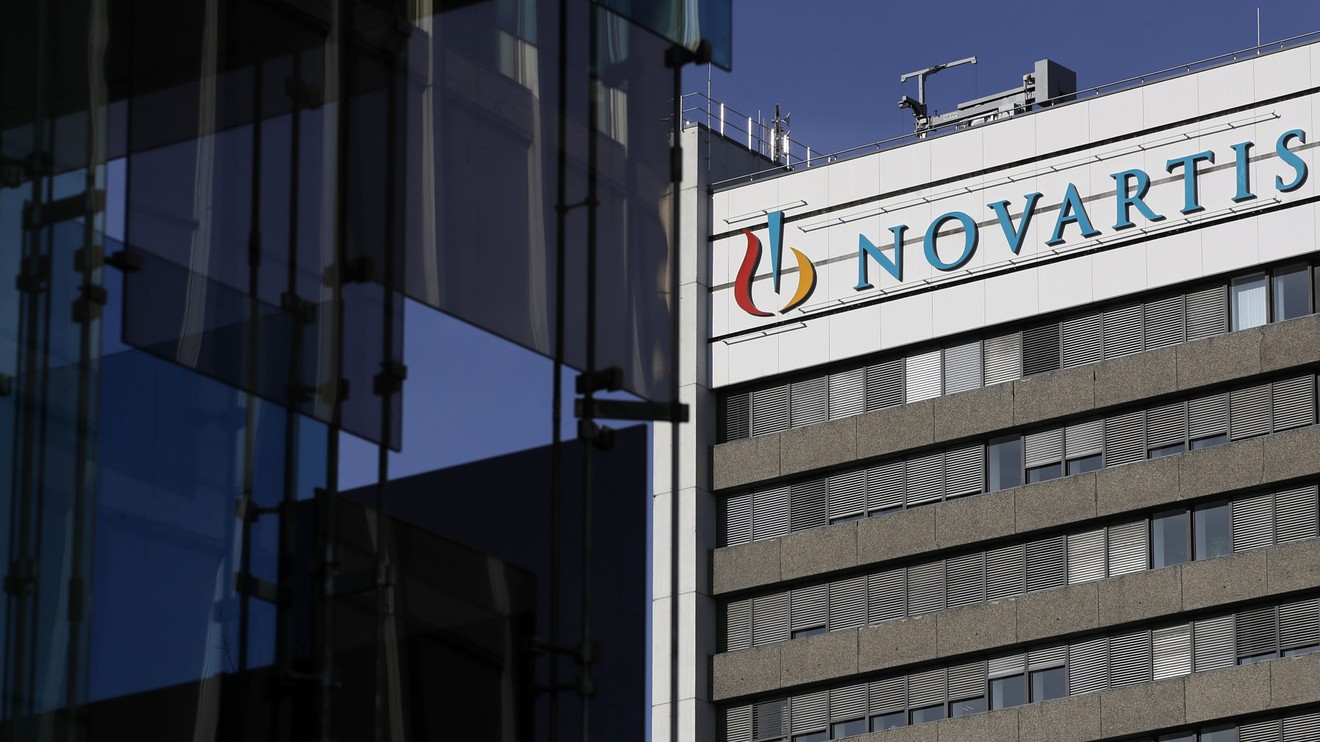 Novartis AG said Wednesday that net income fell 5.9% in the final quarter of the year, hit by tax charges, but guided for growth in both sales and profit in 2020.

Novartis attributed the fall in reported profit to higher taxes, including a one-time deferred tax expense. Core operating income, a figure watched by analysts that strips out extraordinary items, was $3.46 billion, up from $3.11 billion in the fourth quarter of 2018.

The continued momentum of its drugs Entresto and Cosentyx, combined with the launch of gene-therapy Zolgensma, helped drive growth at the topline, the pharmaceutical major said.

Sales of Zolgensma, a one-shot treatment for infant spinal muscular atrophy and which is now the world’s most expensive drug, totaled $186 million, an increase from $160 million which Novartis reported in the third quarter, but a little below the $196 million forecast by analysts at Jefferies.

Looking ahead, Novartis said it expects sales in 2020 to grow by a mid- to high-single digit percentage, while core operating income is forecast to grow by a high-single to low-double digit percentage, all at constant currencies. This excludes both the Alcon and Sandoz U.S. oral solids and dermatology business, as well as the introduction of generic competition to Gilenya and Sandostatin, it said.