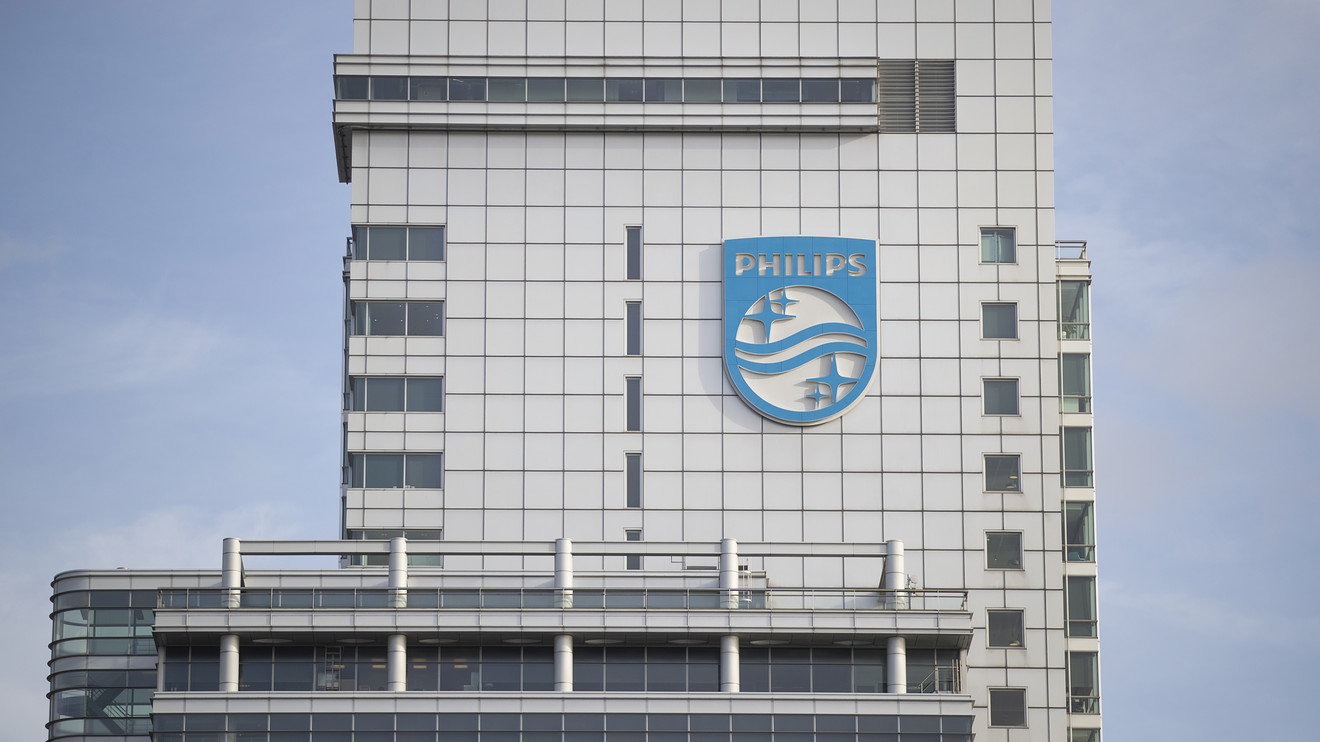 Koninklijke Philips NV said Tuesday that it will launch a review of options for its domestic-appliances business, as it posted a 17% fall in fourth-quarter net profit.

Philips PHIA, -2.96%  said it will start the process of creating a separate legal structure as it evaluates options for future ownership of its domestic-appliances business, which generated sales of 2.3 billion euros ($2.54 billion) last year in kitchen appliances, coffee, garment-care and home-care appliances. The process is expected to be completed in 12 to 18 months, it said.

Net profit for the quarter to Dec. 31 was EUR556 million compared with EUR673 million in the year-earlier period, the Dutch technology company. Analysts expected a net profit of EUR602 million, according to a consensus forecast provided by the company.

Sales for the quarter were up at EUR5.96 billion compared with EUR5.59 billion a year earlier, with a 3% rise in comparable sales, Philips said. Analysts expected quarterly sales of EUR6.03 billion, according to a company-provided consensus.

Adjusted earnings before interest, taxes and amortization margin rose by 50 basis points to 17.9%, the company said.

For 2020, Philips said it targets 4%-6% comparable sales growth and an adjusted Ebita margin improvement of around 100 basis points, with a performance momentum that is expected to improve in the course of the year.