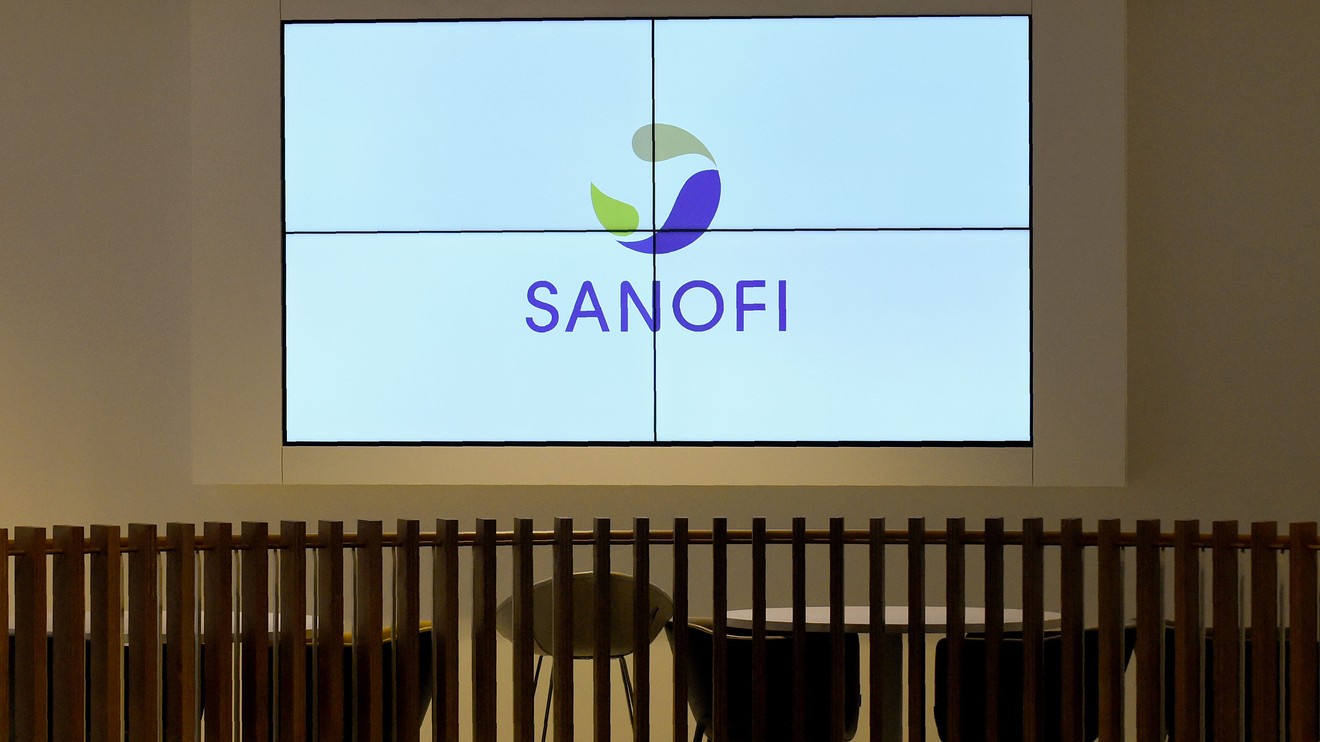 Sanofi SA swung to a net loss in its fourth quarter results Thursday after booking impairment charges on a number of its assets, but reported rising sales on the back of a strong performance from Dupixent–a treatment for eczema and other allergic diseases.

The French pharmaceutical major SAN, +1.55%  posted a net loss of 10 million euros ($11 million), compared with a profit of EUR254 million for the year-before period, while sales increased by 6.1% to EUR9.61 billion.

Business net income–a company metric watched by analysts–grew 24% to EUR1.68 billion, ahead of a consensus analyst forecast of EUR1.36 billion as provided by FactSet.

Dupixent, a monoclonal antibody used to treat allergic diseases such as eczema and nasal polyps, generated quarterly sales of EUR679 million, more than double than the year before. The company said its vaccine division also performed well, with sales from the unit increasing by 22% thanks to influenza vaccine shipments in the U.S.

Sanofi reported EUR1.58 billion in impairments in the quarter, a sharp rise from the year before, relating to Eloctate and Zantac.

Looking ahead, the drug maker guided business earnings per share growth of 5% at constant exchange rates in 2020.

Sanofi also reported positive results from a phase 2 study of its BTKI inhibitor in multiple sclerosis. Data showed that the investigational drug–characterized by its ability to cross the blood-brain barrier–was able to significantly reduce disease activity. The treatment, called SAR442168, will be taken to phase 3 trial, Sanofi said.