Home
Stocks
Dow Jones Newswires: UniCredit swings to loss on one-offs
Prev Article Next Article
This post was originally published on this site 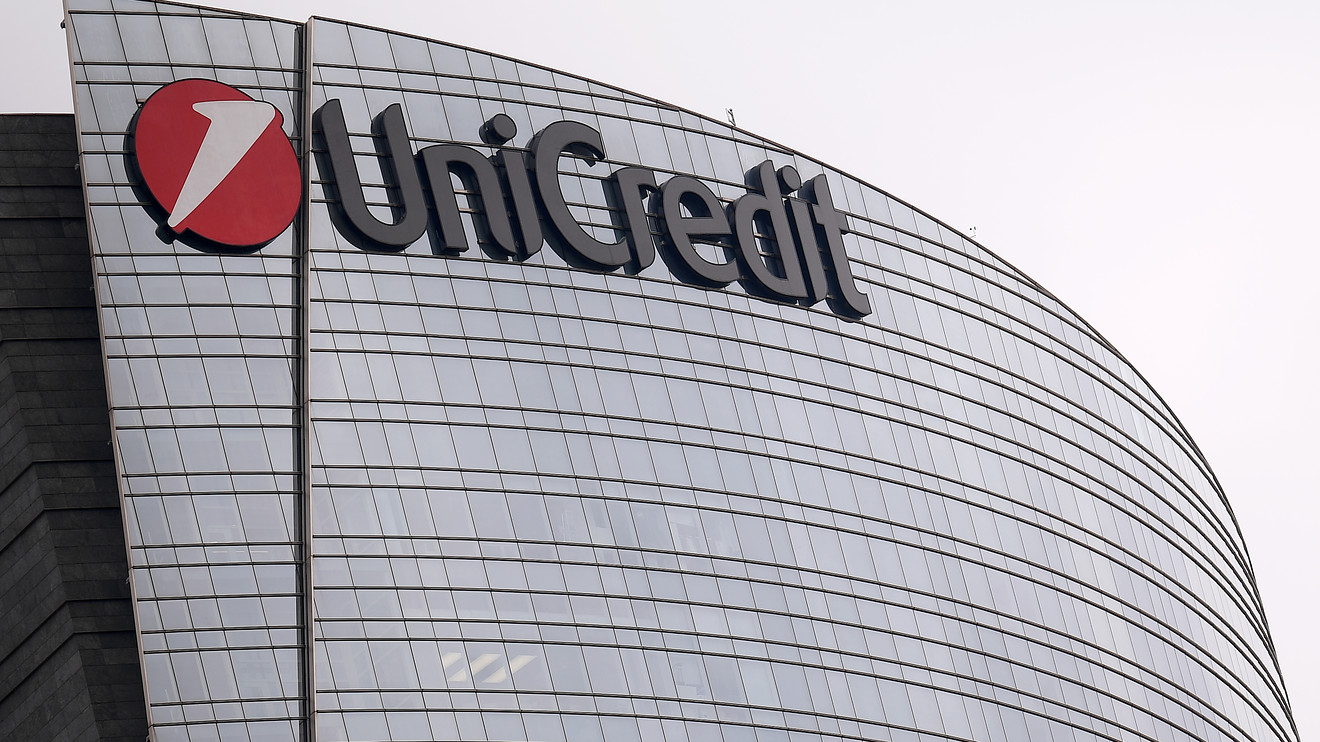 UniCredit SpA swung to a loss in the fourth quarter as one-offs and provisions weighed on the results and said it is considering a higher capital distribution.

The quarter ended a strategic plan the bank UCG, +0.00%  launched to tackle a number of issues, including a large pile of bad loans. Under the strategy, it cut costs and disposed of bad loans worth billions of euros.

The results come at time when European banks are feeling the heat from low rates: on Wednesday French bank BNP Paribas SA (BNP.FR) became the latest European lender to cut its financial targets due to the impact of ultralow interest rates.

The loss for the period was 835 million euros ($920 million), the Italian bank said Thursday. This compares with a profit of EUR1.99 billion a year earlier, when results included a significant extraordinary positive tax effect.

On an underlying basis, net profit rose 69%, it said.

Analysts had forecast a loss of EUR1.10 billion on revenue of EUR4.66 billion, according to a consensus forecast provided by the bank.

The results for the quarter were hit by a number of one-offs, including integration costs in Germany and Austria.

The bank said it would pay a dividend of EUR0.63 a share for 2019. It also said that it is considering an increased capital distribution to 50% for the rest of the plan.

“We will consider increasing the capital distribution to 50% for FY 2020, paid in 2021, and for the remainder of the plan. As we have said before, we much prefer share buybacks over M&A. This has not changed.”

After completing a deep overhaul, which also included selling assets, the bank launched in December a new four-year plan, under which it pledged share buybacks and dividend increases, as well as cuts in jobs and costs.