Home
Stocks
Dow Jones Newswires: Vodafone to sell stake in Egypt unit to Saudi Telecom for $2.39 billion
Prev Article Next Article
This post was originally published on this site 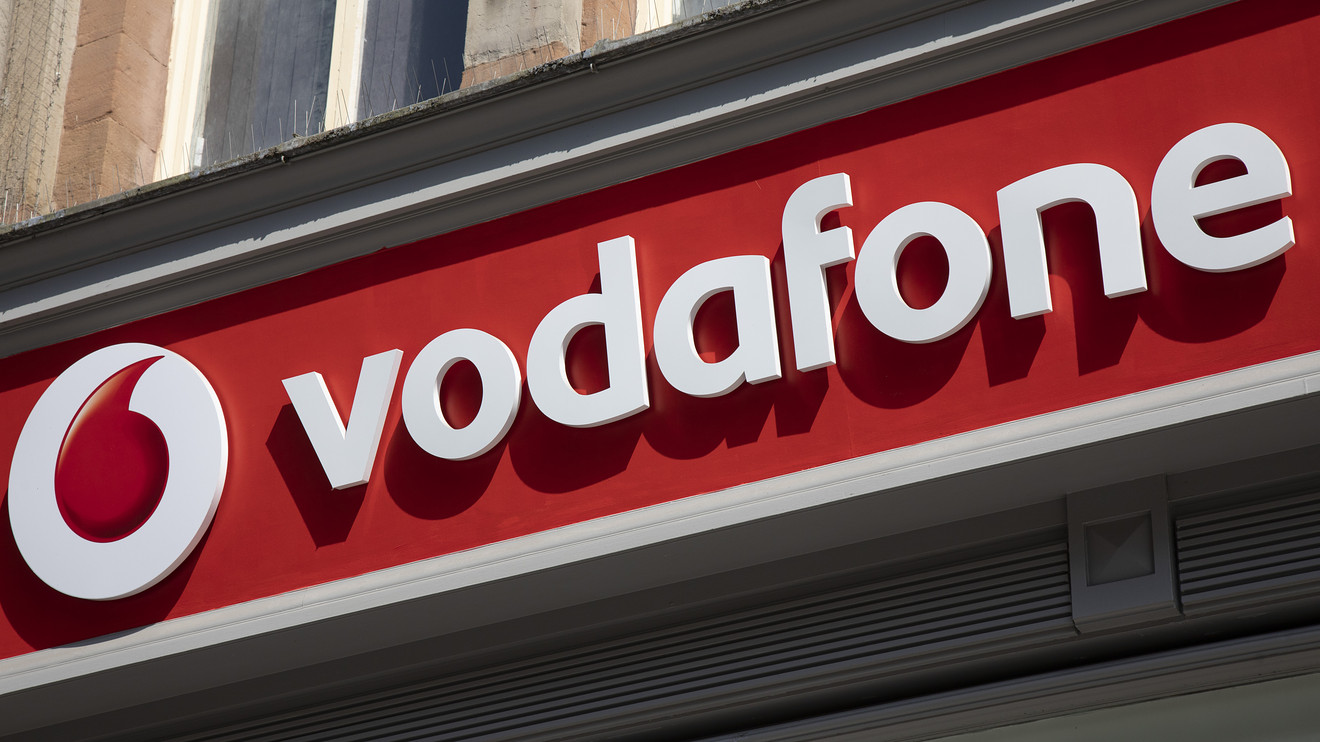 Vodafone Group PLC said Wednesday that it has agreed to sell its 55% stake in its Egypt unit to Saudi Telecom Co. for $2.39 billion.

Both parties have signed a memorandum of understanding for the sale of Vodafone’s shareholding, the U.K. telecommunications group VOD, +0.40% VOD, +1.30%  said.

The parties have also reached an agreement on the basis for a long-term partnership which will include use of the Vodafone brand, preferential roaming arrangements, access to Vodafone’s central procurement function, and a range of other services, the U.K. company said.

Vodafone said it will continue to have a significant presence in Egypt through its shared-services centers.

Bloomberg first reported that Vodafone and Saudi Telecom 7010, -0.66%   were in talks over the deal.