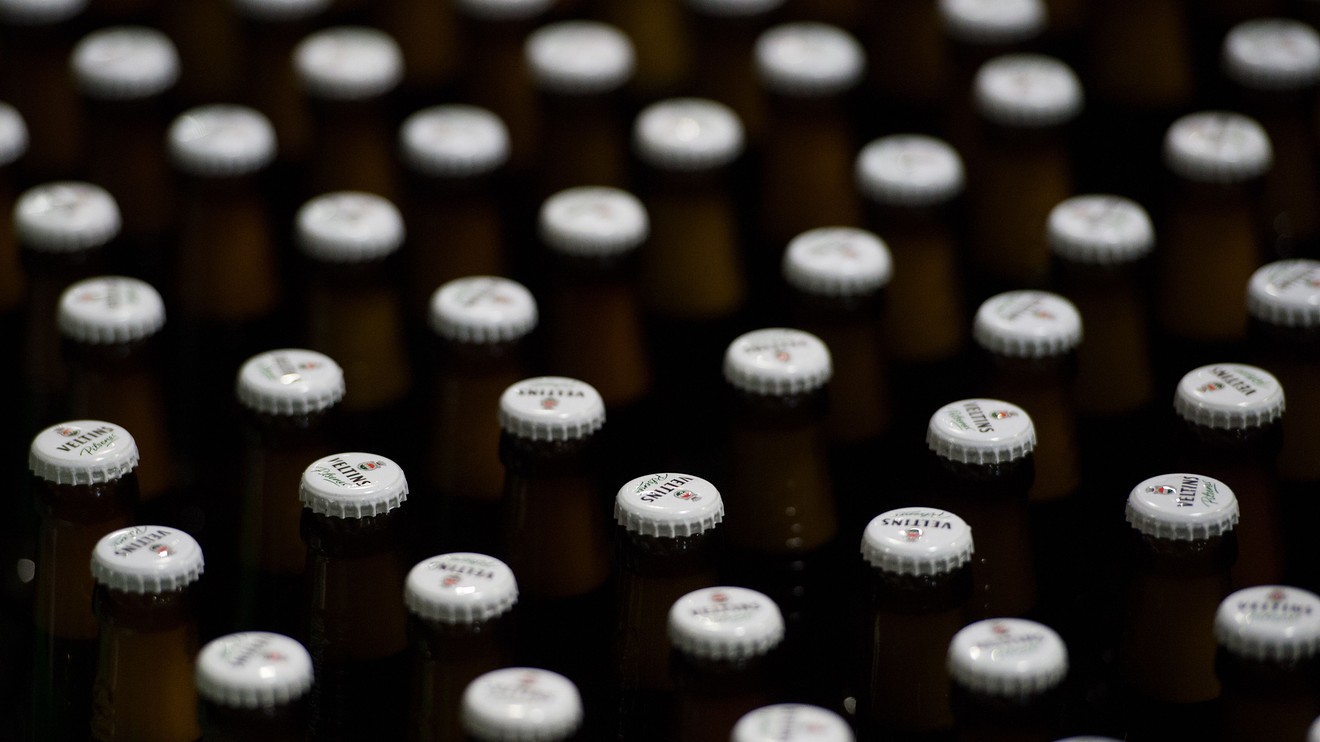 One of the world’s leading autoshows has been canceled at the last minute as the impact of Covid-19 deepens around the world.

The 90th edition of the Geneva International Motorshow, in Switzerland, which in the past has featured displays from Ford F, -3.44%  , General Motors GM, -3.61%   and Tesla TSLA, -8.50%  , was dramatically pulled just three days before it was due to start on Monday.

It came as a host of international companies set out contingency plans and warned about the impact of the virus.

Alexandre Ricard, the chief executive of Absolut vodka maker Pernod Ricard RI, +0.00%  , told MarketWatch the firm had been forced to source a backup supplier for its bottle tops.

The drinks giant has been using a partner in China for the aluminum tops, and while Ricard said there are currently sufficient stocks, he has identified a backup supplier as a contingency measure.

Ricard also said the threat of Covid-19 was more significant than Brexit: “With Brexit, people in France and the U.K. will still be drinking gin and whiskey.

“It’s a different story with coronavirus. In China there is no on-trade [people drinking in bars and clubs] and events and celebrations have been canceled.”

Read: Pet dog in Hong Kong found to have ‘low level’ of coronavirus

British Airways owner IAG IAG, -6.03%   warned that it will abandon predicting how much its profits will tumble this year.

It told MarketWatch that in China the majority of its drinks business is a locally produced spirit called baijiu. Consumption is being affected as a result of restrictions on people going out. The company has contingency plans in place in Italy and is monitoring the situation closely.

U.K. retailer Marks & Spencer MKS, -1.01%  uses China for both raw materials and direct sourcing. However, given the lead times of products sourced from the market, coupled with the normal planning put in place for the disruption of the Lunar New Year, it says its current product availability is well protected.

Air France-KLM AF, -6.37%   chief financial officer Frédéric Gagey told analysts the airline could end up redeploying part of the fleet away from China.

He also pointed out that the reduced service would quite naturally lead to savings on fuel. When one analyst said “We are not looking at the downside on profitability” because of fuel savings, Gagey replied, “It is your calculation but I cannot say I am totally disagreeing with it.”

At The Restaurant Group RTN, -2.64%  , which operates chains including Wagamama and Frankie & Benny’s, Chief Executive Andrew Hornby told analysts the company hasn’t seen a “significant” impact at its restaurants in 16 U.K. airports, saying that the percentage of passengers who go to its chains while flying to Asia are small. But he said travel disruptions to Italy could lead to diminished tourism.