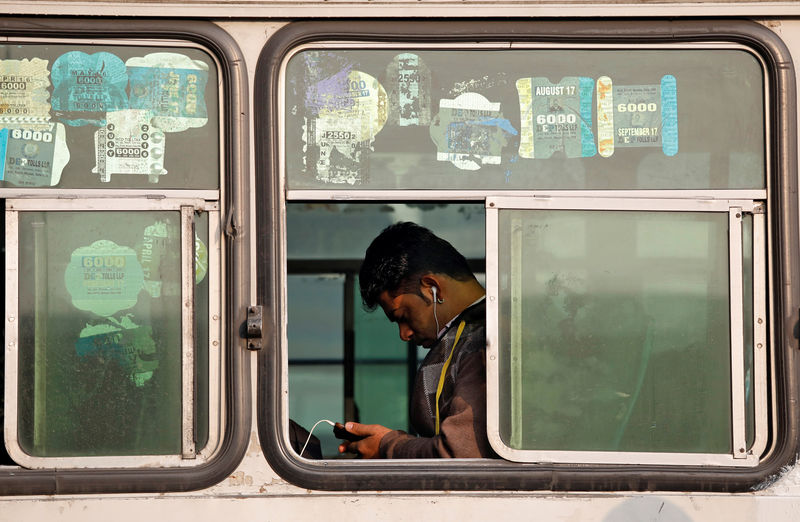 (Bloomberg) — Terms of Trade is a daily newsletter that untangles a world threatened by trade wars. Sign up here.

Premiums that investors seek to buy AAA rated five-year bonds of non-bank lenders over government notes with similar maturities narrowed to a 16-month low in January, helping a gauge measuring bond spreads to strengthen. Three other indicators compiled by Bloomberg, covering areas including liquidity and share performance, were stuck in the same position as the previous month, with two at levels indicating strength.

A recovery in the health of the nation’s shadow banks, which lend to everyone from small merchants to business titans, indicates that steps taken by policy makers to soothe the sector are bearing fruit. Supporting these financiers is essential to Prime Minister Narendra Modi’s efforts to jump-start credit flow and revive an economy that’s set to expand at the weakest in more than a decade this fiscal year.

Banking-system liquidity remained buoyant, and the total outstanding debt at 50 firms impacted by the crisis stayed high. But a custom gauge measuring the share performance of 20 such companies was stagnant.

“The worst seems to be over for shadow banks that have survived one of the longest credit crises in India,” said Madan Sabnavis, chief economist at Care Ratings Ltd. “They have started to access funds at pre-crisis levels.”

Even for some companies that were less affected by the credit-market freeze, India’s slowing economy is eroding their financial health. With the fallout from the deadly coronavirus likely to hurt global expansion, it will be harder for many of these firms to bolster credit profiles.

The scores attached to each of the indicators have been calculated by Bloomberg by normalizing the deviation of the latest value of the indicator from its yearly average and have been assigned on a scale of 1 to 7, with 1 implying weakness and 7 showing strength.