Home
Market
Drugmakers slash prices to be eligible for China's bulk-buy program
Prev Article Next Article
This post was originally published on this sitehttps://i-invdn-com.akamaized.net/trkd-images/LYNXMPEG0H04E_L.jpg 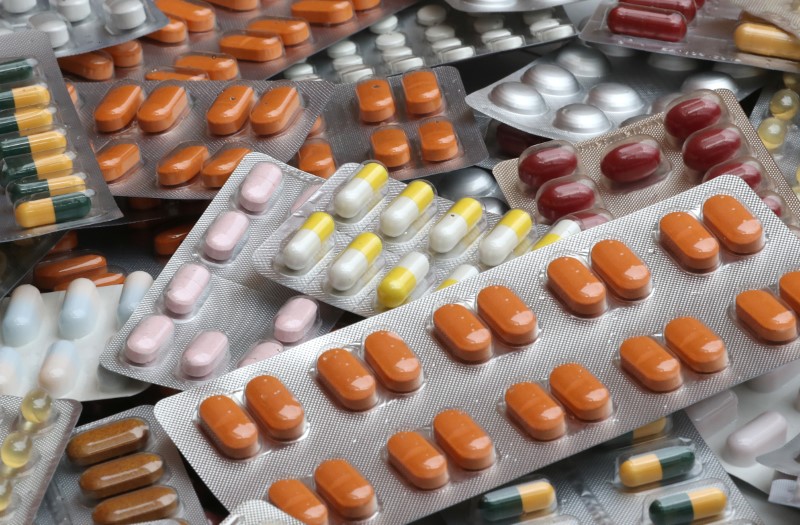 BEIJING (Reuters) – Global pharmaceutical majors and generic drugmakers chopped by 53% on average prices of some of their off-patent products in the latest bidding round under China’s national bulk-buy program, government officials said late on Friday.

Beijing has been pushing forward the program where drugmakers have to go through a bidding process and cut prices low enough to be considered over generic copies and be allowed to sell their products at public hospitals via large-volume government procurement.

Some global firms such as AstraZeneca (L:) and Merck (N:) have already cautioned about intensifying price pressures on their mature brands in the world’s second largest drug market, as China expands the usage of the program.

In the latest bidding on Friday that involved 33 drugs and 122 companies, Bayer (DE:) slashed the price of its popular diabetes treatment Acarbose to 0.18 yuan ($0.0262) per pill, 78.5% lower than the price ceiling set by the government in December last year, elbowing some Chinese generic providers out of the tender, according to a Reuters calculation based on the preliminary results released by the authority overseeing the program.

“Products that won bids in this round of centralized procurement saw a huge price drop, which squeezes out unreasonable overpricing that has existed in drug distribution for a long time,” the authority said in a statement published alongside the preliminary result on Friday.

Sale prices of over 100 types of commonly used drugs are on average about 17 to 18 times of their manufacturing costs, the statement said.

In the first round of the nationwide implementation of the bulk-buy program in September, global drugmakers including Sanofi (PA:) and Eli Lilly managed to cut some prices low enough to levels close to those offered by local generic makers.