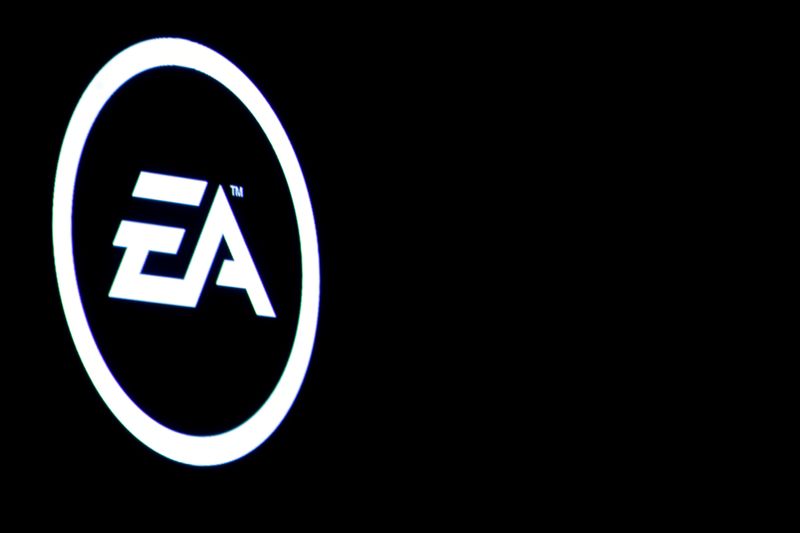 Shares of the Redwood, California-based company fell about 5% after the bell on Thursday.

The videogame publisher behind franchises like “FIFA” and “Battlefield” said it expects current-quarter adjusted revenue to be about $1.15 billion, below analysts’ expectations of $1.20 billion, according to IBES data from Refinitiv.

The disappointing forecast comes at a time when the dominance of console-based game franchises including rivals Activision Blizzard (NASDAQ:) and Take-Two (NASDAQ:) Interactive Software Inc is being threatened by mobile-based, free-to-play games with engaging formats.

EA has pushed back the release of “NBA Live” to coincide with the launch of new gaming consoles this year.

Analysts expect the console-focused game publishers to benefit from the launch of new gaming consoles from Microsoft (NASDAQ:) and Sony at the end of the year.

“Star Wars Jedi: Fallen Order”, released in November climbed its way to become the second best-selling game of December, according to data from research firm NPD.

On an adjusted basis, the company’s revenue jumped 22.9% to $1.98 billion, beating the average analyst expectation of $1.97 billion.