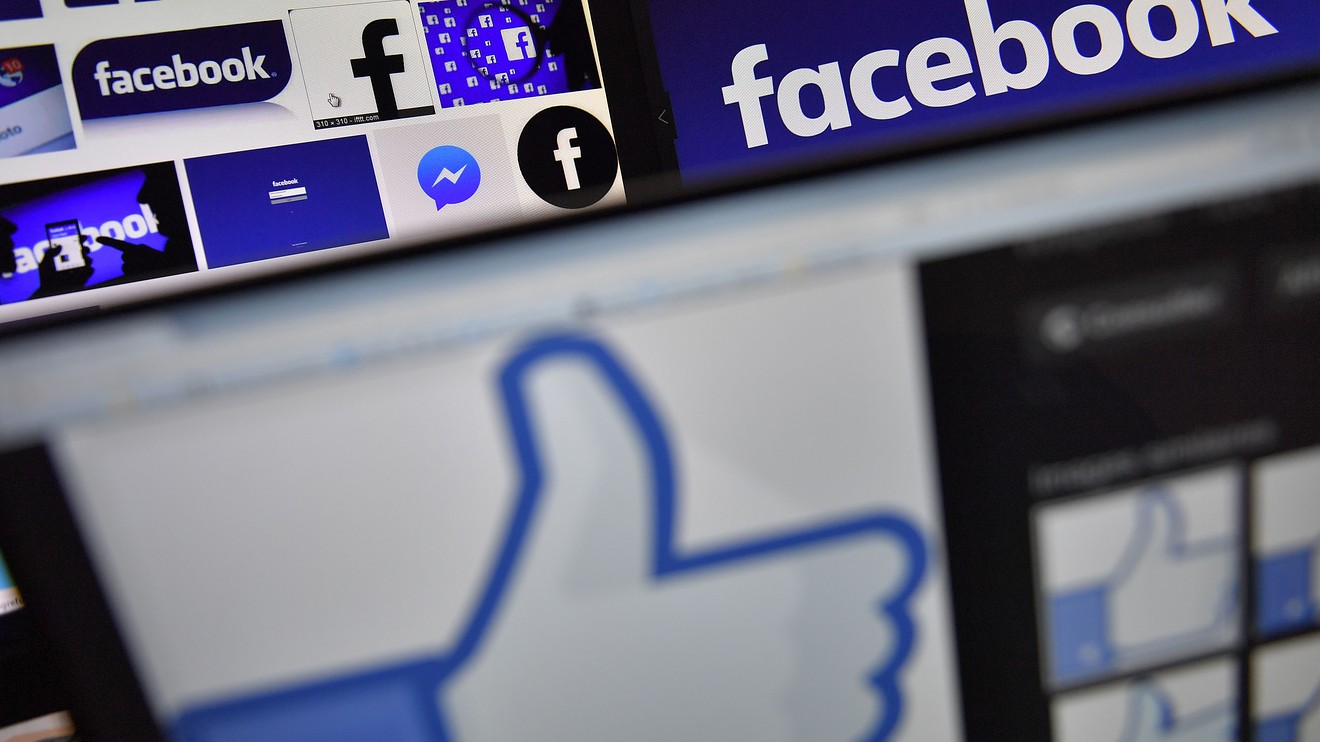 Facebook Inc. surges into its fourth-quarter earnings report Wednesday with some long-term questions.

Front and center: Could future revenue be hampered by the company’s recent decision not to pursue advertising on WhatsApp, its popular platform of more than 1.5 billion members each month that Facebook FB, -0.35% laid out $19 billion for in 2014?

“Facebook has yet to find ways to meaningfully generate revenue from the service, leaving a large untapped opportunity for the social networking giant,” Canaccord Genuity analyst Maria Ripps said in a Jan. 22 note. “The company will likely shift its focus to B2C [business-to-consumer] communications, which are one of the most common use cases for WhatsApp around the world, building on the introduction of several business-friendly tools and features over the past two years.”

See also: Facebook backs away from earlier plan to sell ads on WhatsApp

Advertising accounted for 98.5% of the social networking giant’s $55.8 billion in 2018 revenue, and FactSet analysts expect it to make up 98.5% of its projected $70.5 billion 2019 revenue. Absent new revenue streams, Facebook is unlikely to maintain its healthy annual sales growth.

One solution is Facebook will continue to accept political ads despite the likely political fallout. Unlike Alphabet Inc.’s GOOGL, -0.61% GOOG, -0.61%  Google, which restricted the targeting of political advertising last year, and Twitter Inc. TWTR, -1.70%, which barred political ads outright, Facebook said on Jan. 9 that it would not change its basic rules for political ads for the 2020 election.

Politicians will continue to be exempt from Facebook’s fact-checking programs, giving them leniency from the same rules that apply to everyone else.

“We believe there are three key debates and factors which could affect political ad spend on online ad platforms: (1) Are ad platforms fact checking the content of the ads?; (2) Are ad platforms enabling micro-targeting with granular filtering criteria?; and (3) Are ad platforms verifying identity of ad buyers based on federal/state requirements?” MKM Partners analyst Rohit Kulkarni said in a Jan. 15 note.

“Despite the challenging regulatory environment, growing antitrust scrutiny, ad targeting headwinds and transition to Stories [short user-generated photo or video collections], Facebook turned in a strong performance in 2019 and we believe the stock remains attractive,” Monness Crespi Hardt analyst Brian J. White said in a Jan. 21 note. He believes 2020 has “the potential to be another catch up year” for Facebook, whose stock soared 57% in 2019 after the Cambridge Analytica data fiasco in 2018. He gives Facebook a price target of $260, implying an 18% upside to its closing stock price on Thursday.

“We believe the sum of the parts are worth much more than Facebook is valued today,” White wrote. “Moreover, new opportunities in commerce, payment innovations and the long-term potential of VR, AR and brain-computing interfaces provide plenty of sizzle to keep investors interested in the Facebook story.”

Estimize, which crowdsources estimates from buy and sell-side analysts, fund managers, academics and others, is forecasting EPS of $2.61, based on 158 estimates.

Revenue: Wall Street expects revenue of $20.9 billion from Facebook, according to 41 analysts polled by FactSet. Analysts are looking for monthly active users (MAUs) to improve 7% year-over-year to 2.49 billion, according to FactSet. Facebook reported revenue of $16.9 billion during last year’s fourth quarter, and net income of $6.9 billion, or earnings of $2.38 per share. Facebook then reported 2.32 billion MAUs.

Estimize is forecasting revenue of $20.9 billion, based on 159 estimates.

Of the 52 analysts who cover Facebook, 46 have buy or overweight ratings, 4 have hold ratings, and 2 have a sell rating, with an average price target of $246.02, according to FactSet data.