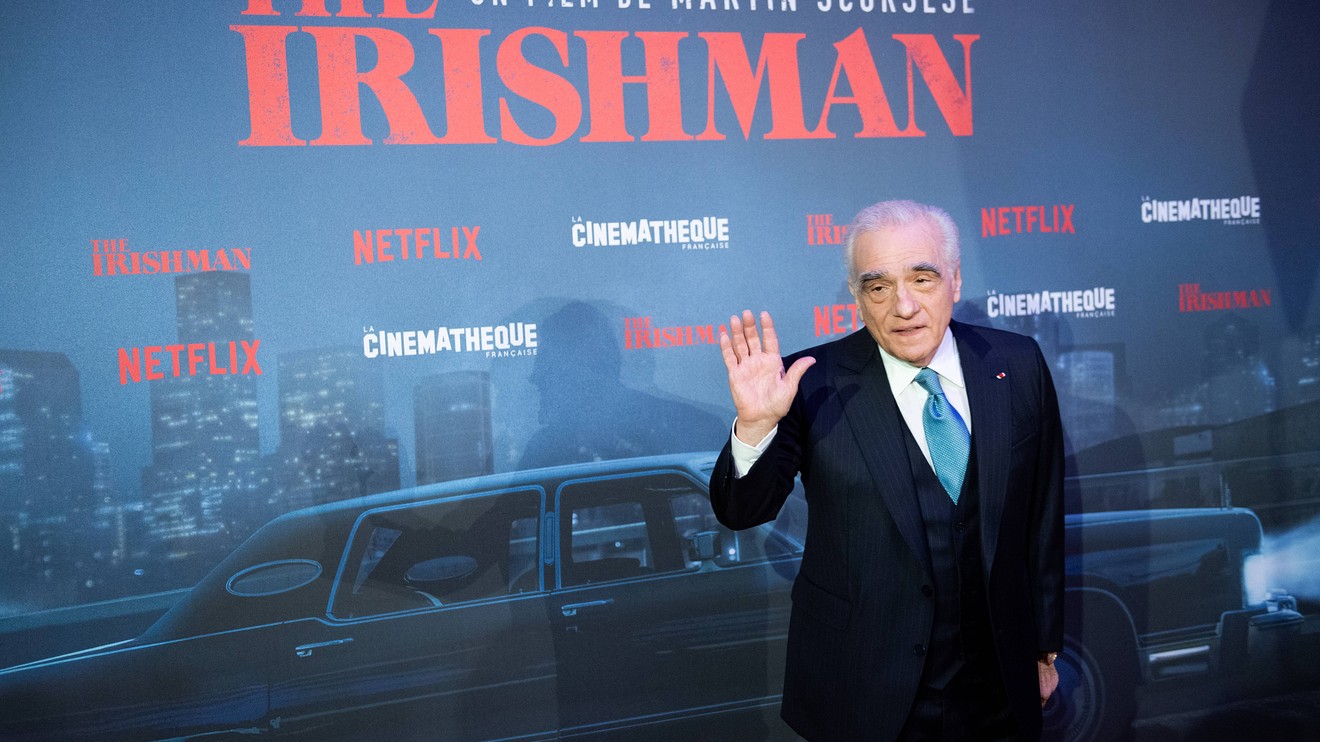 Netflix Inc. endured the first wave of a competitive assault late last year, and financial results coming Tuesday will show how it was affected, and what it expects as it braces for a second wave in the spring.

Whether the November debuts of inexpensive streaming services from Apple Inc. AAPL, -0.56%  and Walt Disney Co. DIS, -0.63%  chipped away at Netflix’s NFLX, -0.61%  market leadership is the most pressing issue when it reports fiscal fourth-quarter results after the markets close Tuesday.

The road isn’t likely to get any easier with Comcast Corp.’s CMCSA, -0.17%  Peacock service due April 15 for Comcast customers and July 15 for everyone else. In May, AT&T Inc.’s T, +0.64%  WarnerMedia will launch its HBO Max offering.

Heightened competition has weighed on Netflix stock, the poorest-performing of the so-called FAANG grouping over the last 12 months, inching up just 0.2%.

Goldman Sachs expects strong results and steeper gains in paid global subscription additions. On Tuesday, it hiked its Netflix price target to $450 per share from $400 per share, implying 32% upside for Netflix, which closed at $339.67 per share on Friday.

Netflix’s deep roster of movies and shows in the fourth quarter should propel its fourth-quarter subscription additions to 9.7 million — well above guidance of 7.6 million — Goldman Sachs senior equity analyst Heath Terry predicted in a note to clients.

“We are optimistic about Netflix’s ability to grow through the proliferation of competitive SVOD services, though recognize the timing of the Disney+ launch in the United States and Canada could cause some near-term net adds volatility,” Stifel internet analyst Scott Devitt said in a Jan. 15 note. He recommends a Buy on Netflix shares with a price target of $400.

“Although we continue to have lower confidence levels around Netflix’s quarter-to-quarter performance relative to the other large-cap tech stocks in our universe, we remain very optimistic on the long-term future of the platform,” Brian White, an analyst for Monness Crespi Hardt, in a Jan. 13 note, added.

Fueling the good thoughts is Netflix’s willingness to spend big on content. It is expected to pour $17.3 billion into content in 2020, according to a new forecast by Wall Street firm BMO Capital Markets, up from $15.3 billion in 2019. By contrast, Apple spent more than $6 billion on new TV shows and movies for Apple TV+.

“Netflix needs to continue to produce hit movies and must-watch shows in order compete for viewers’ time and wallets in the face of competition from Disney, Apple and others,” eMarketer forecasting analyst Eric Haggstrom said.

Neftlix’s financial trajectory in turn could be aligned with its success during movie awards season. The preeminent streaming service amassed a leading 24 Academy Award nominations on Monday, including best picture nods for “The Irishman” and “Marriage Story,” and best-animated feature honors for “Klaus” and “I Lost My Body.” Walt Disney Studios collected 23 nominations, the most for a traditional entertainment company.

Earnings: Of the 43 analysts surveyed by FactSet, Netflix on average is expected to post earnings of 52 cents a share, down from the 83 cents a share expected at the beginning of the quarter.

Estimize, which crowdsources estimates from buy and sell-side analysts, fund managers, academics and others, is forecasting EPS of 57 cents, based on 234 estimates.

Revenue: Wall Street expects revenue of $5.45 billion from Netflix, according to 35 analysts polled by FactSet. Analysts are looking for global paid streaming subscriber additions of 7.9 million, according to FactSet, on domestic additions of 623,000 and international additions of 7.2 million. Netflix reported revenue of $4.2 billion during last year’s fourth quarter, leading to net income of $134 million, or diluted earnings of 30 cents per share, and 8.84 million new paid streaming subscribers.

Estimize is forecasting revenue of $5.48 billion, based on 233 estimates.

Of the 43 analysts who cover Netflix, 27 have buy or overweight ratings, 11 have hold ratings, and 5 have a sell rating, with an average price target of $367.04, according to FactSet data.